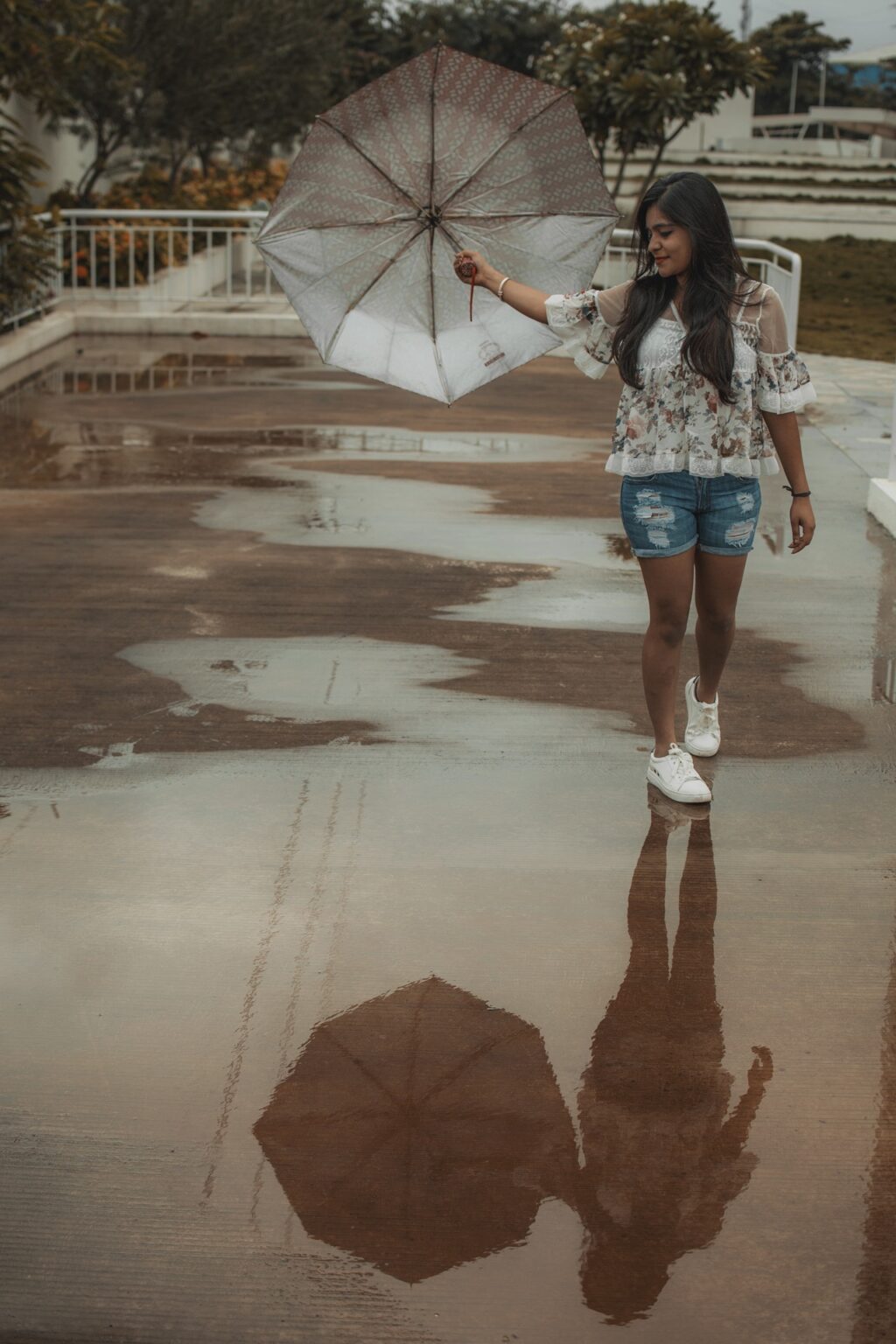 Lucknow: Regions surrounding the northern Bay of Bengal (BoB) received higher precipitation than the other parts of India for the last 10200 years, says a new study that traced the dynamics of Indian Summer Monsoon Rainfall (ISMR) over the 10000 years – a period which witnessed the development and fall of numerous ancient civilizations around the world, many of which were associated with climate instability. The study can help understand long-term trends of climate change impacts on the ecosystems and may help mitigate future climate extremities. 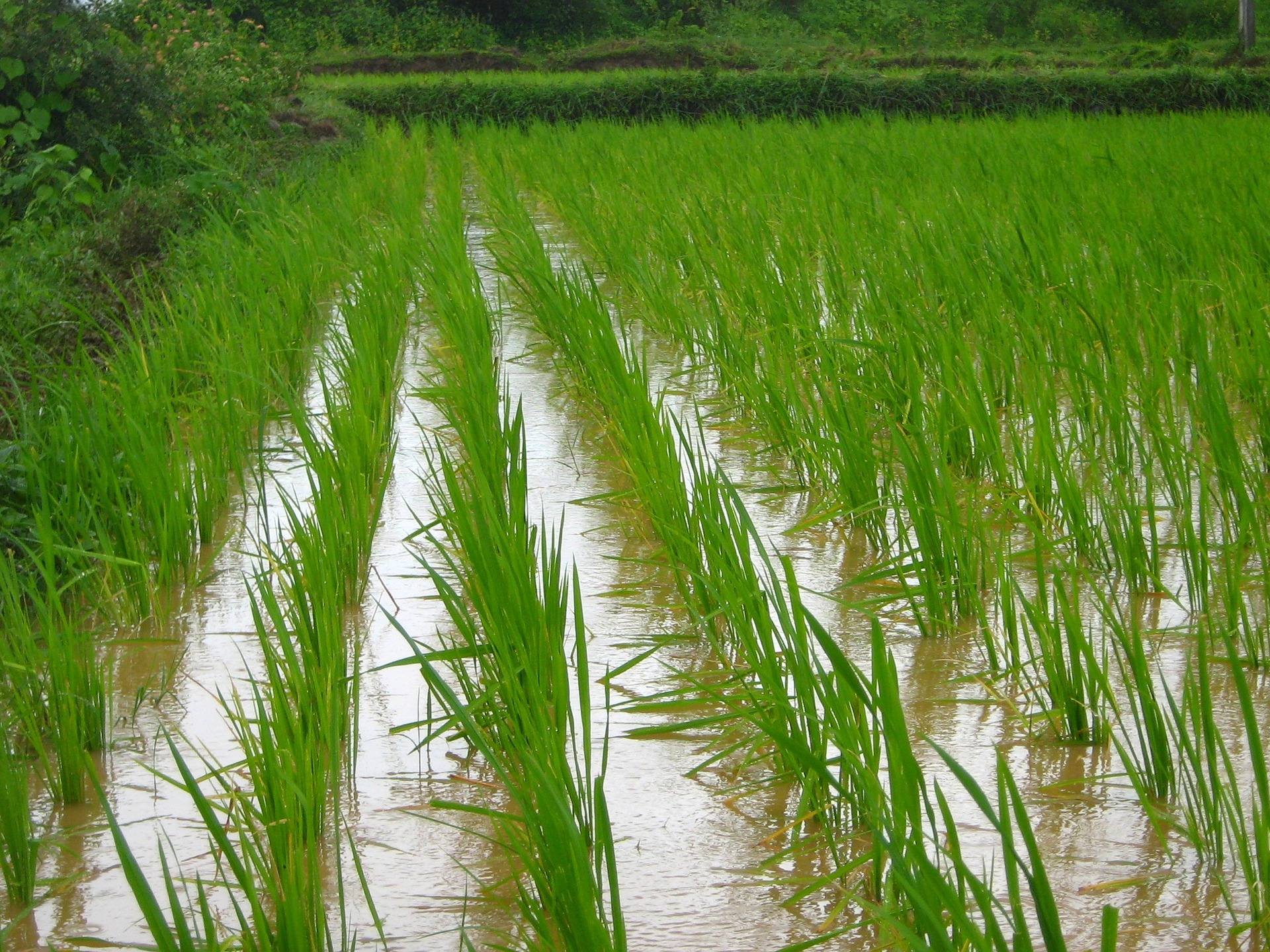 Agriculture in India is heavily dependent on the Indian Summer Monsoon (ISM) rains. The Bengal Basin or the ‘Bengal region’, being located at the trajectory of the Bay of Bengal (BoB) branch of the Indian Summer Monsoon, is very sensitive to changes in the ISM strength. Even a minor change in ISM strength may have adverse effects on the agrarian-based socioeconomic conditions of the region. However, no systematic long-term record (beyond the range of instrumental period) for the past ISM variability in the region was available.

The Birbal Sahni Institute of Palaeosciences (BSIP), an autonomous institute of the Department of Science and Technology (DST), for the first time, reconstructed the history of the ISM variability from this region by using both biotic and abiotic proxies that predates instrumental records (records taken before 19th Century).

In the hydro-climatic history of the last 10.2 ka (10,200 years) of the Bengal region published in the journal Palaeogeography, Palaeoclimatology, Palaeoecology, a team of scientists show that a heavy ISMR was witnessed during 10.2 – 5.6 ka by this region and the ISMR decreased since 4.3 ka. The ISM again got strengthened between 3.7 and 2.1 ka following which it switched to a drier mode for some time. The ISM regained its strength during 0.2–0.1 ka. Of the weakened phases, weakening around 4.3 ka was the most severe one, and had an adverse impact on the ecosystem.

The scientists collected sediment samples from the bed of a dried lake from the northern part of the Bengal Basin and standard techniques were followed for building the age-depth model of sedimentary sequence and measuring different palaeo- climatological parameters. They also compared the proxy-based results with a few palaeo-model outputs from the Palaeo Modelling experiments for different time spans to validate the results of this study. The numerical models provided insights into the spatiotemporal dimensions of climate change and helped analyse the dynamic relations between different climatic components under specific boundary conditions. Combining these datasets, they investigated the timing, regional coherence and causes of Holocene ISM variability in the Bengal region.

They explored the drivers influencing the variability of the monsoon in the Indian part of the Bengal Basin and found that while the millennial-scale variations in the ISM rainfall may largely be attributed to changes in solar insolation and dynamics of Intertropical Convergence Zone (ITCZ– the area where the northeast and the southeast trade winds converge), the centennial-scale variations may be collectively triggered by phenomena like North Atlantic Oscillation, El Nino Southern Oscillation and Indian Ocean Dipole.

Focusing on monsoonal variability in the Indian part of the Bengal Basin, the scientists combined both biotic (phytoliths, NPPs and stable carbon isotopes) and abiotic (environmental magnetic parameters, and grain size data) proxy data to understand the ecosystem response to past hydroclimatic changes. They inferred that changes in Lake Ecosystem were strongly influenced by the ISM rainfall.