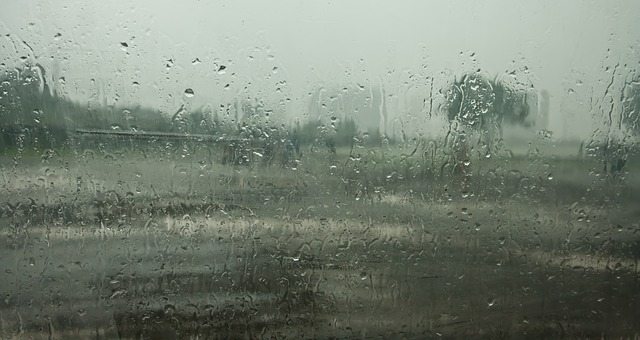 New Delhi: The Southwest Monsoon has advanced into some parts of south Bay of Bengal, Nicobar islands and Andaman Sea,  the National Weather Forecasting Centre of the India Meteorological Department stated here on Sunday. It added that conditions are favorable for further advance of Southwest Monsoon into some more parts of South Bay of Bengal, remaining parts of Andaman Sea & Andaman Islands and some parts of east-central Bay of Bengal during next 48 hours. Light to moderate rainfall at most places are very likely over Andaman & Nicobar Islands during next 4-5 days.