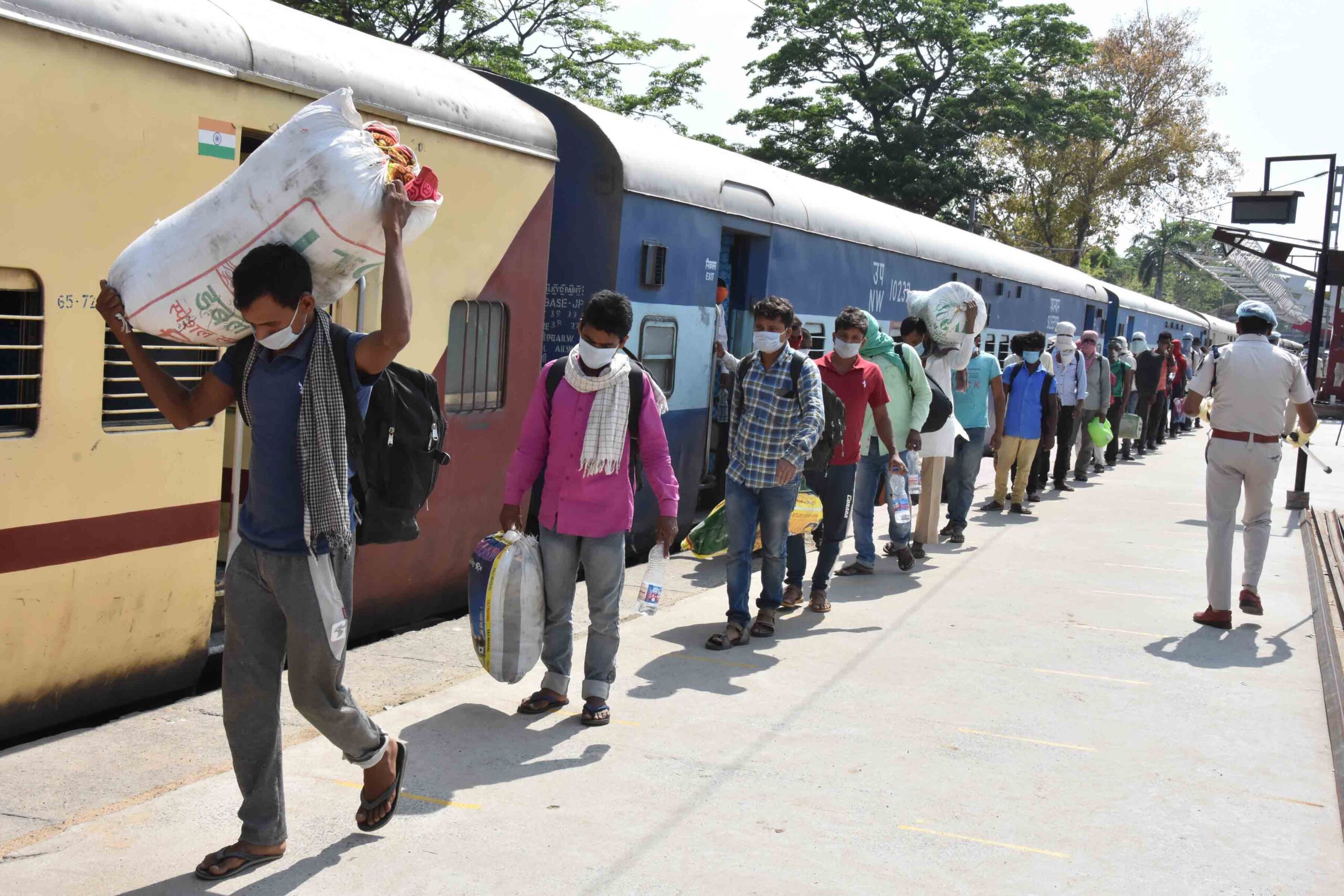 Patna: Politics over Nitish government`s response to Covid-19 pandemic and correlated issues refuses to die down. Opposition is virtually leaving no opportunity to target the government when the latter is battling the pandemic with its overstretched medical infrastructure. The influx of lakhs of migrant workers is only going to multiply the government`s challenges.

As any government is prone to facing harsh criticism from all quarters in such a grim situation, Nitish government could not be an exception.  But since assembly election is due in October-November this year, the criticism is harsher and sometimes even it seemed that opposition is doing it for ‘fishing in the troubled waters’.

Leader of Opposition in Bihar Assembly Tejashwi Yadav’s tweet is just one pointer to it when Nitish announced that his government would bear the train fare of stranded migrants returning to the state.

Tejashwi tweeted, “Why Bihar CM has been constantly changing his stands and decisions in every couple of hours after our positive and inclusive initiatives? Does he lack willingness foresightedness and decisiveness?”

Attempting to score more brownie points in an election year, Tejashwi posted tweet of his party, RJD, in which the main opposition party, alleged, “Nitish Kumar’s lies nailed again. Three days ago the most trusted bureaucrat of the CM, clearly said that migrants will have to pay the train fare. Mr turncoat CM, you have been caught napping while your bureaucrat has already spoken the truth.

Nitish government, which of late, has fine tuned its strategy to a large extent in doling out freebies to the affected families during natural calamities including perennial flood, could take a solace in this fact. The government can look forward to achieve the goal of providing succour to migrant workers and families even though it could not completely plug the gaps in the system.

Even Bihar BJP president Dr Sanjay Jaiswal has accused higher bureaucracy of not providing detailed information on Covid-19 pandemic and other issues related to migrants, comparing it with how chief secretary in neighbouring Uttar Pradesh was doing it effectively.[the_ad_placement id=”sidebar-feed”]