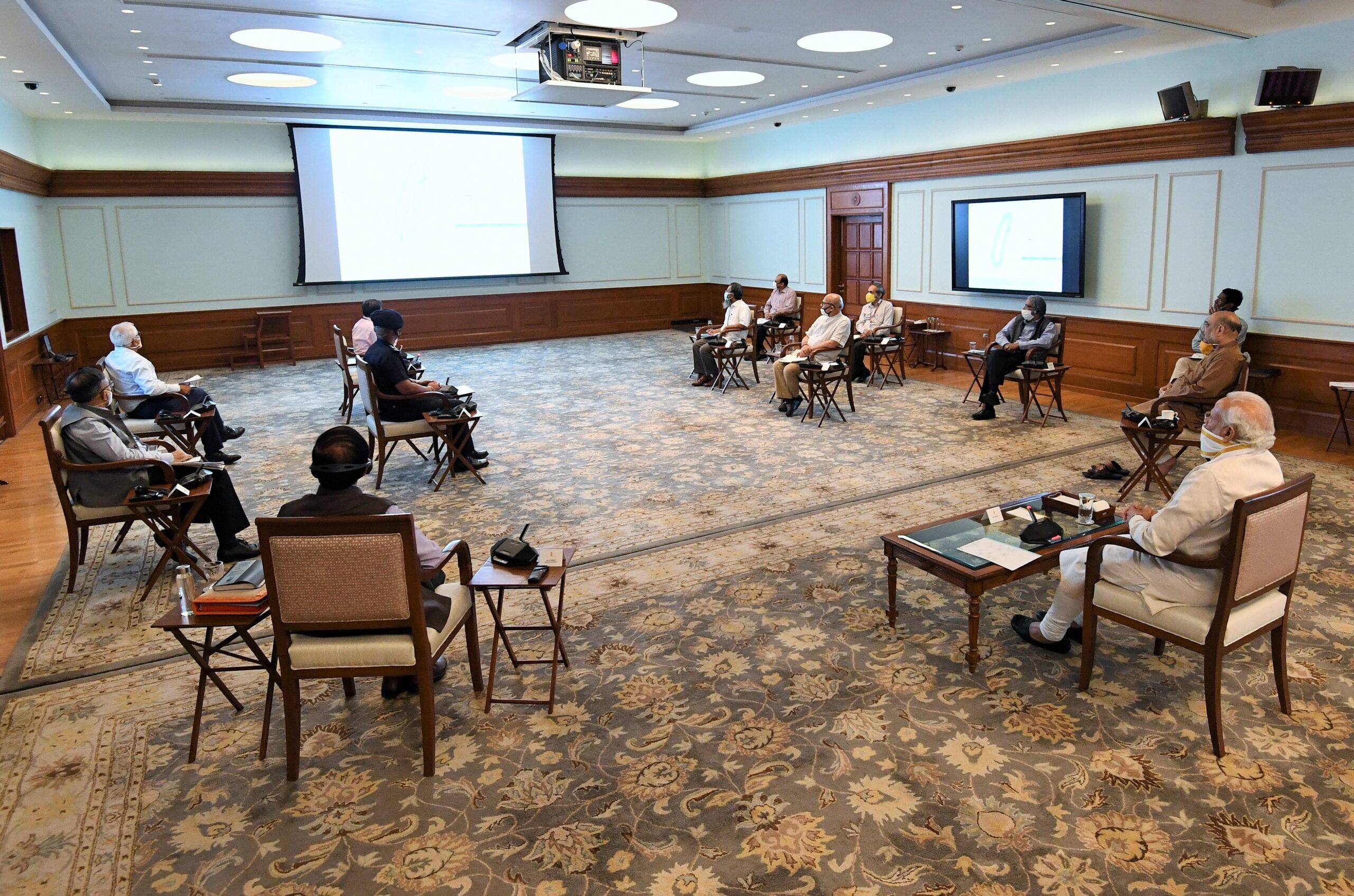 25 NDRF teams deployed on ground to manage the situation

“I could see the sea, an angry dark blue and white, with frothy waves jumping over each other”

Prime Minister took full stock of the situation and reviewed the response preparedness as well as the evacuation plan presented by the National Disaster Response Force (NDRF). During the presentation of the response plan, Director General NDRF informed that 25 NDRF teams have been deployed on the ground while 12 others are ready in reserve. 24 other NDRF teams are also on standby in different parts of the country.