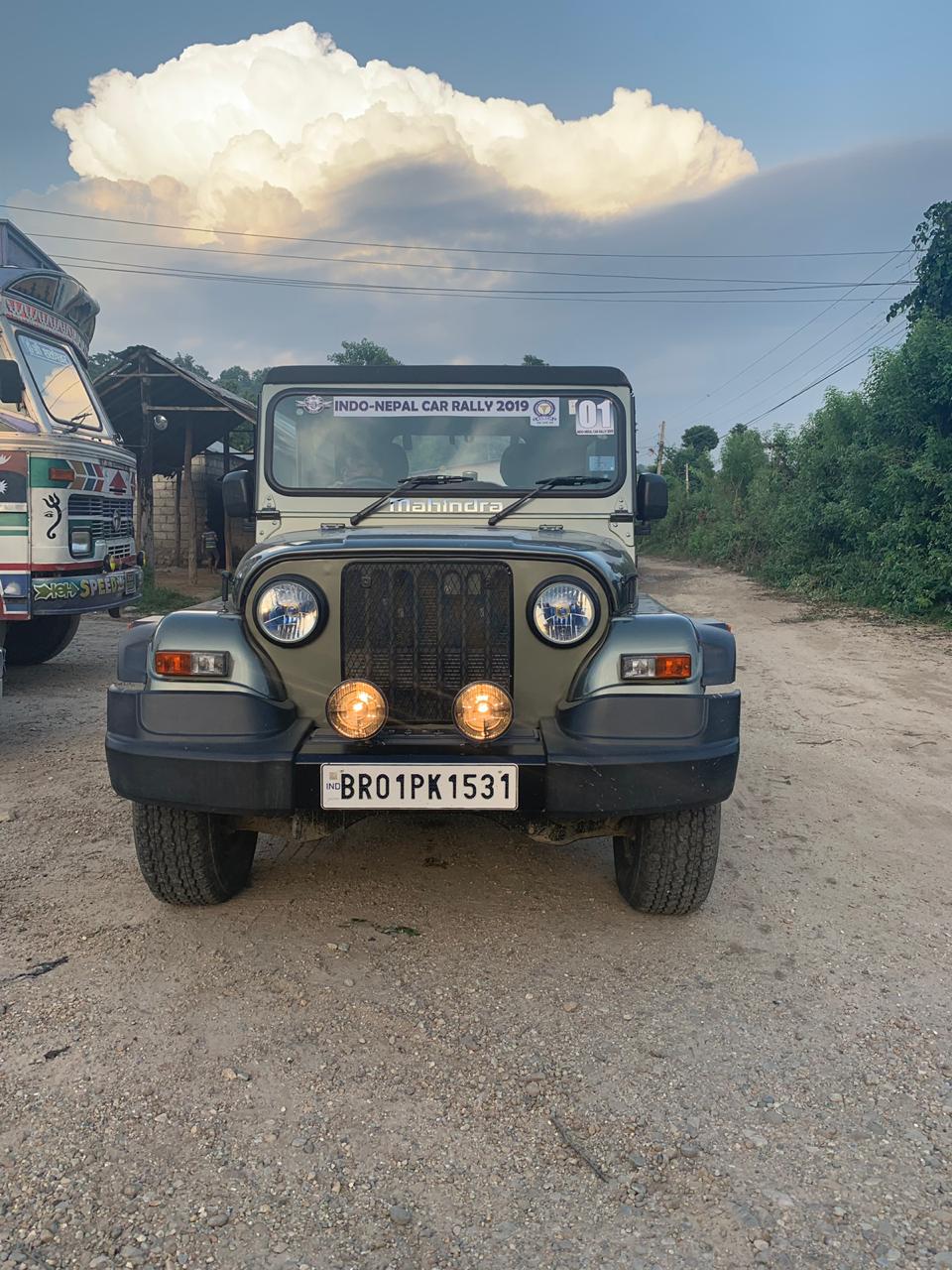 Simara (Nepal): These pictures have been shot in Nepal during the Indo Nepal Friendship Car Rally 2019., that was flagged off on 22nd September, 2019 from Patna to Simara in Nepal. The Motor Club in association with other organizations promoted the use of seat belts and inculcate safe driving techniques to the participants and people in general. Nilmani, Secretary of Magadh Motor Sports Club says the we set an example for the people of Bihar by driving responsibly and being alert to avert accidents. The total distance covered during the Rally was 520 kms including dirt tracks, village roads. In all 50 team members including 15 women drivers participated. The participants did not use single-use plastic containers during the entire journey and carried their own water bottles and jar.

There were no winners since it was a non-competitive event…more of a group drive with rules. We collaborated with Lions International for promoting Safe Drive Campaign.  Lions Club of Raxaul and Lions Club of Birgunj were part of the event for sensitisation at meetings and public interaction.