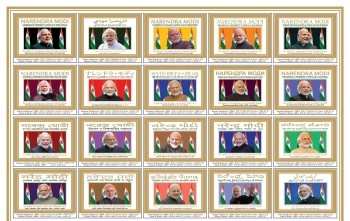 Cover of the book on Narendra Modi in 20 different languages

New Delhi: There are already many biographies written by different writers on Prime Minister Narendra Modi. One more adds to this number. To mark the completion of six  years of Narendra Modi as the Prime Minister,  a holistic biography of the Indian Prime Minister, Narendra Modi – Harbinger of Prosperity & Apostle of World Peace, was released by Justice K.G. Balakrishnan, former Chief Justice of India in a  web launch, simultaneously in  India and the US, yesterday.

What makes this book unique is that it is available in two formats, hardcover and e-book, and in 20 languages – 10 foreign ones including English, Arabic, Dutch, French, German, Italian, Japanese, Mandarin, Russian, and Spanish and 10 Indian including Hindi, Assamese, Bengali, Gujarati, Kannada, Marathi, Punjabi, Tamil, Telugu, and Urdu.

The book is co-authored by and Indian and an American –  senior Supreme Court of India lawyer Dr. Adish C. Aggarwala, and Elisabeth Horan, an American author and poet.

Justice Balakrishnan, while releasing the biography, said: “Every citizen has to be a good one to tide over the current difficulty (related to the pandemic). I am sure that the Indian Prime Minister will lead us, and help the people to tide over it.”

The launch was attended by several luminaries such as spiritual gurus, politicians, RSS and BJP personalities, and the two authors. They included Baba Ramdev,  Sri Sri Ravi Shankar,  Ram Lal, who is in-charge of publicity and information of the RSS, said, “In the near future, the government, civil institutions, and society will create a new India that will not only stand on its own feet, but give a direction to the world.” Indresh Kumar, Member, Executive Committee, RSS,  praise Modi and said, “During the Corona pandemic, the leadership of Narendra Modi has spread and blossomed across the globe. He is the only ‘Tall Leader’, which gives confidence and consolation to all. While the world grapples with economic recession, he gave the blueprint to traverse from recession to self-reliance.”

With  photographs of Modi’s childhood and early life, the biography traces his personal and professional trajectory from being a boy who served tea to becoming the country’s Prime Minister for the second time. It includes little-known and lesser-known facts and anecdotes. 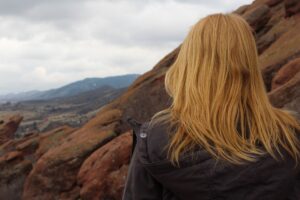 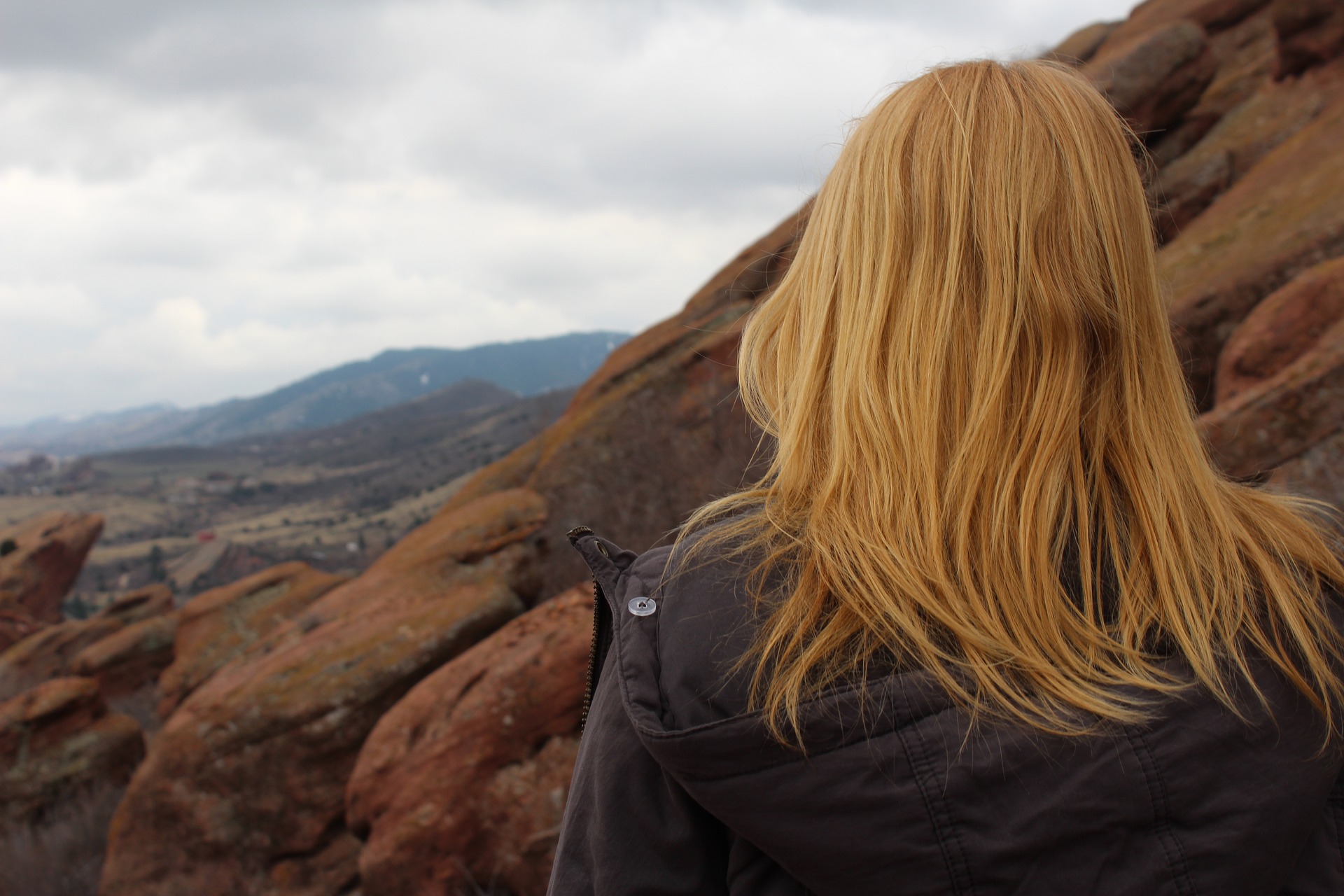