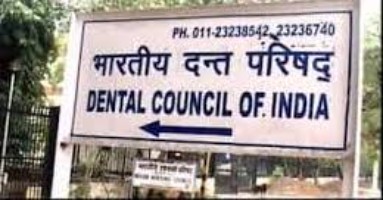 New Delhi: The Ministry of Health and Family Welfare (MoH&FW) has nominated noted dentist Colonel Dr. Saroj Kumar Ojha to the Dental Council of India, a statutory body incorporated under an Act of Parliament, to regulate the Dental Education and the profession of Dentistry throughout India .

Dr Ojha has several noted distinctions in the past  where he was awarded Gold Medal in Final Professional BDS and awarded Vice Chief of Army Staff Commendation in 2008. He was commissioned in Armed Forces in 1983 and served in various Field formation like Poonch, Rajouri & Naushera , sector in Jammu and took part in Operations at the Line of Control in 1988. Dr Ojha has taken part in Military Exercises, Operation Parakram and Operation Rakshak  in Rajasthan Border in  1991.

He has been Senior Adviser in Periodontics in Indian Armed Forces and served as Director in Army Head Quarters, New Delhi in 2006. He was also the Professor of Periodontics at Armed Forces Medical College Pune in 1998.

His wide range of service expands to serving as Officiating Secretary Dental Council of India 2010-2015. Colonel Ojha was the President of Indian Dental Association West Delhi Branch in 2019.

Expressing his gratitude he said, “ This is a responsibility that I have to fulfil with utmost sincerity and commitment. My aim is to make Dentistry in India at par with World Standard. 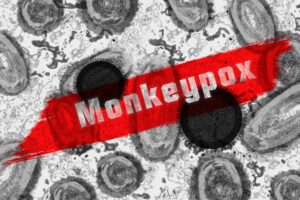 November 28, 2022
Nasal vaccine booster dose in India: The first in the world

Nasal vaccine booster dose in India: The first in the world