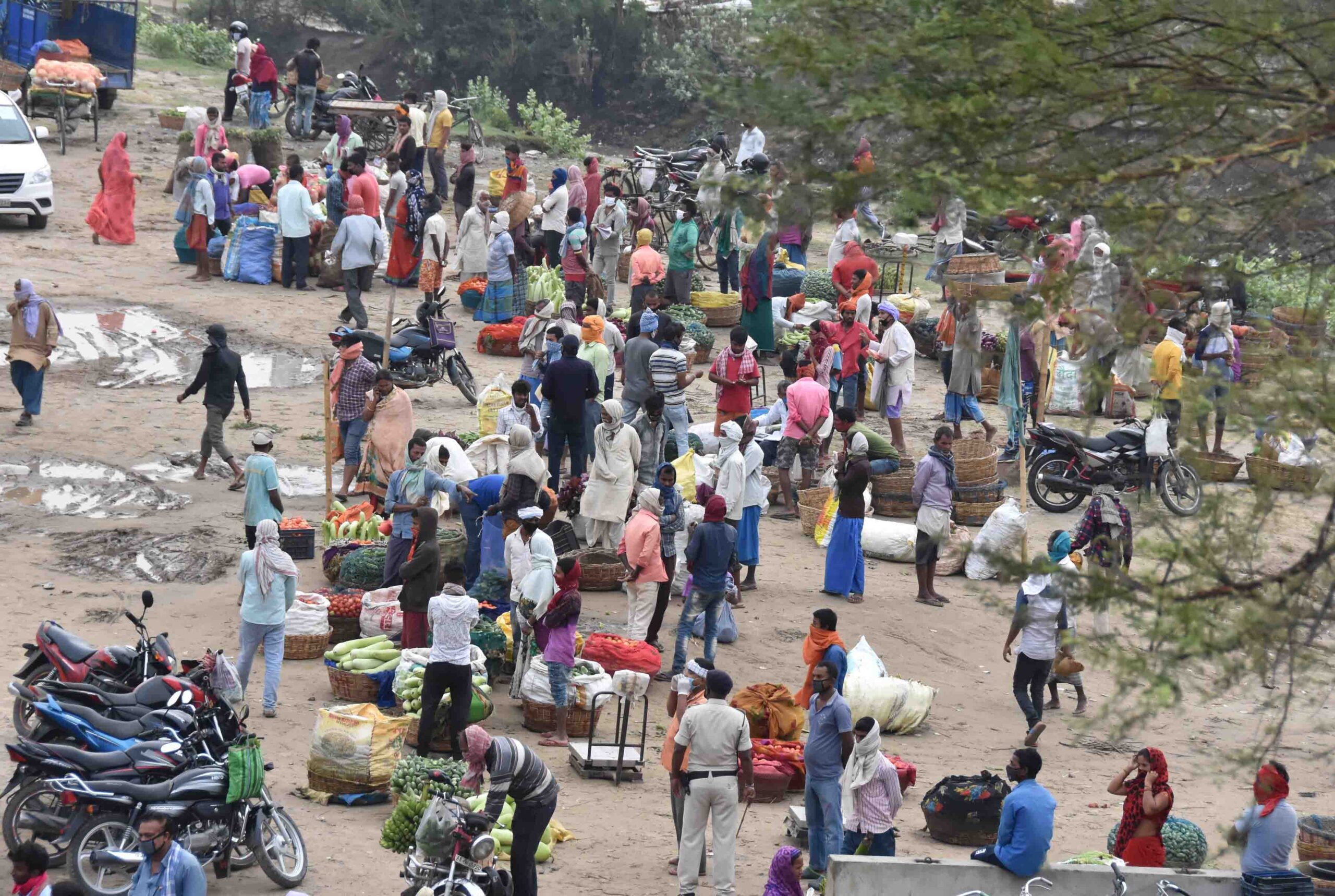 Patna: Bihar chief minister Nitish Kumar on Monday sought to defend himself from the growing criticism for his refusal to bring back state`s stranded students from Kota by saying let the centre revise guidelines on the inter-state movement during the lockdown first.

Sticking to his guns on the issue, Nitish in his interaction with Prime Minister Narendra Modi during his video conference read out a page from the Disaster Management Act, which bans interstate movement of vehicles and people except for extreme medical emergencies buttressing his point that he was only     following the law.

Nitish reportedly told the PM that his government was implementing the order and its violation was illegal. He said that several states had brought back students and migrants with impunity, pleading for a uniform policy.

Nitish had vehemently protested when BJP government in Uttar Pradesh had sent buses to bring back 300 students from Kota.

After Yogi Adityanath, many other chief ministers also decided to make arrangements for return of students even as Nitish called it “injustice to lockdown”.

In the video conference, Nitish Kumar also clarified that his government lacked resources and could not send buses for students and migrants, but he would not have any problem if the centre did allow it and ensured that all entering Bihar were medically examined.

He also said there should be no discrimination as students were not only stranded in Kota but in several other parts of the country also.

Meanwhile, Bihar deputy chief minister Sushil Kumar Modi exuded confidence that the problem of stranded students in Kota and other cities of the country would be found soon as his senior coalition partner Nitish insisted on formulating a common policy for the policy.[the_ad_placement id=”sidebar-feed”]