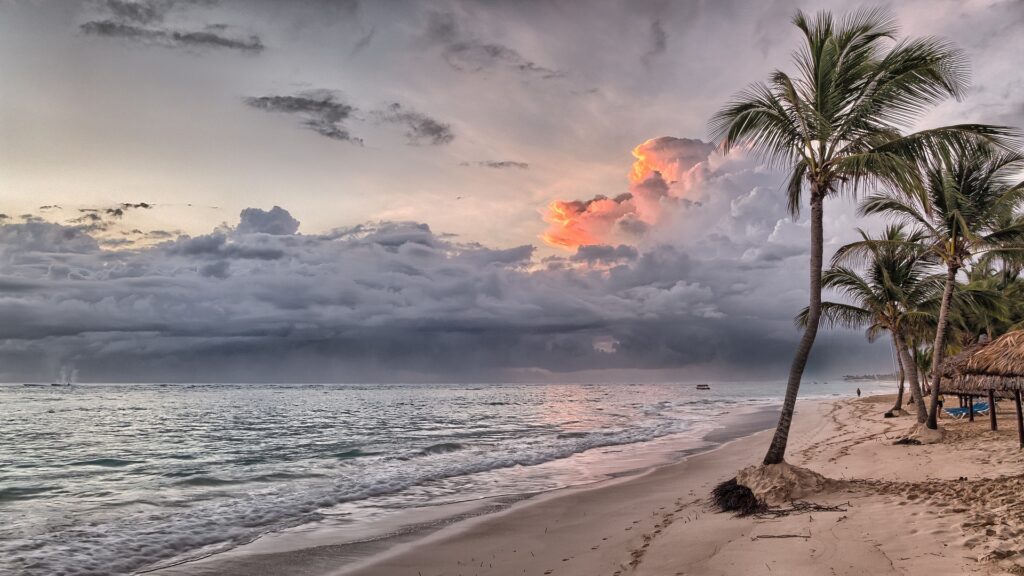 Montreal/Washington: Delegates from roughly 190 nations to the Convention on Biological Diversity 15th Conference of the Parties (COP15) here adopted a sweeping and ambitious Global Biodiversity Framework committing, for the first time, to conserve or protect at least 30 per cent of global land and waters by 2030.

The United Nations Environment Programme Executive Director Inger Andersen described it as a “moment for nature” that has been some time in the making. She said the Kunming-Montreal Global Biodiversity Framework (GBF) is critical because in providing a package deal – “we are acknowledging that protecting the natural world represents a sum of many efforts – by government, by businesses, and by us – as individuals and consumers”.

More than one million species are at risk of extinction – many within decades – and more than ever before in the planet’s history. This drop in biodiversity endangers all life on our planet. Scientists in both the Intergovernmental Science-Policy Platform on Biodiversity and Ecosystem Services (IPBES) and the Intergovernmental Panel on Climate Change (IPCC), concluded that biodiversity is declining at a catastrophic rate and that the effective conservation of 30-50 per cent of global lands and waters could preserve nature’s ability to sustain people and the planet.

To further address the loss of species, parties at COP15 adopted ambitious targets on ecosystem restoration, sustainable use of biodiversity, reductions in harmful pollutants, and inclusion of Indigenous peoples and local communities in conservation efforts.

The framework also calls for a substantial increase in resources from all sources devoted to nature conservation. “If we give nature a chance, it will bounce back. And when we give nature a chance, we give human health a chance. We give peace and prosperity a chance. We give people everywhere a chance. So let us pause for but one second to embrace the history we have made in Montreal – and now let us get down to the business of delivering the Framework – for people and for the planet,” Andersen said.

United States President Joe Biden committed the United States to the same goal during his first days in office. U.S. Special Envoy for Biodiversity and Water Resources Monica Medina celebrated the framework as a win for nature, biodiversity, and humanity, noting that by conserving at least 30 per cent of global lands, fresh water, and ocean by 2030 we are acting on what the science demands to address the precipitous decline in biodiversity worldwide.

The United States stated that it has already been making progress towards supporting such efforts in the first two years of the Biden-Harris Administration, with the U.S.’s largest pledge ever to the Global Environment Facility and a 20 per cent increase in its spending on biodiversity foreign assistance.

“We’re really thrilled to see this.  We see this as the culmination of not only this COP but really years of effort with the results being a framework that makes clear ambitious and measurable goals and targets coupled with review efforts as well to track that progress,” Ned Price, Department Spokesperson at the US Department of State told journalists. He added: “We look forward to working with all of our partners to reach the Global Biodiversity Framework’s 2030 targets.  Of course, it’s important to have targets, but it’s arguably even more important to achieve those targets and to make sure the hard work that went into this framework is actually translated into the concrete results that we hope to see in the coming year.”\

Achieving a 30×30 target is not only important for biodiversity, but for also supporting nature’s resilience in climate impacts and contributing to a sustainable and resilient global economy.

With the adoption of the Global Biodiversity Framework, governments at all levels and all of society have a common set of goals to address the biodiversity crisis – for people and the planet.

“The new GBF is remarkable because we know our means of implementation must be stronger, and that this includes more financing on the table, especially for developing countries. The new GBF is different because we know that we need to have the ability to do better in ensuring a fair and equitable share of the benefits we derive from genetic resources,” Andersen said.  She noted that the Framework is not so much about words. “It is about the actions that drive the transformation we need in the relationship between people and nature. And here I will be honest- time is not on our side. We have backed nature into a corner, and it is time to ease the pressure. One million species nearing extinction. Ten football pitches lost a minute. Three billion people are impacted by land degradation. Indigenous people are under threat everywhere. I could go on about the litany of bad news we face. But we also know that nature is very forgiving,” she added.