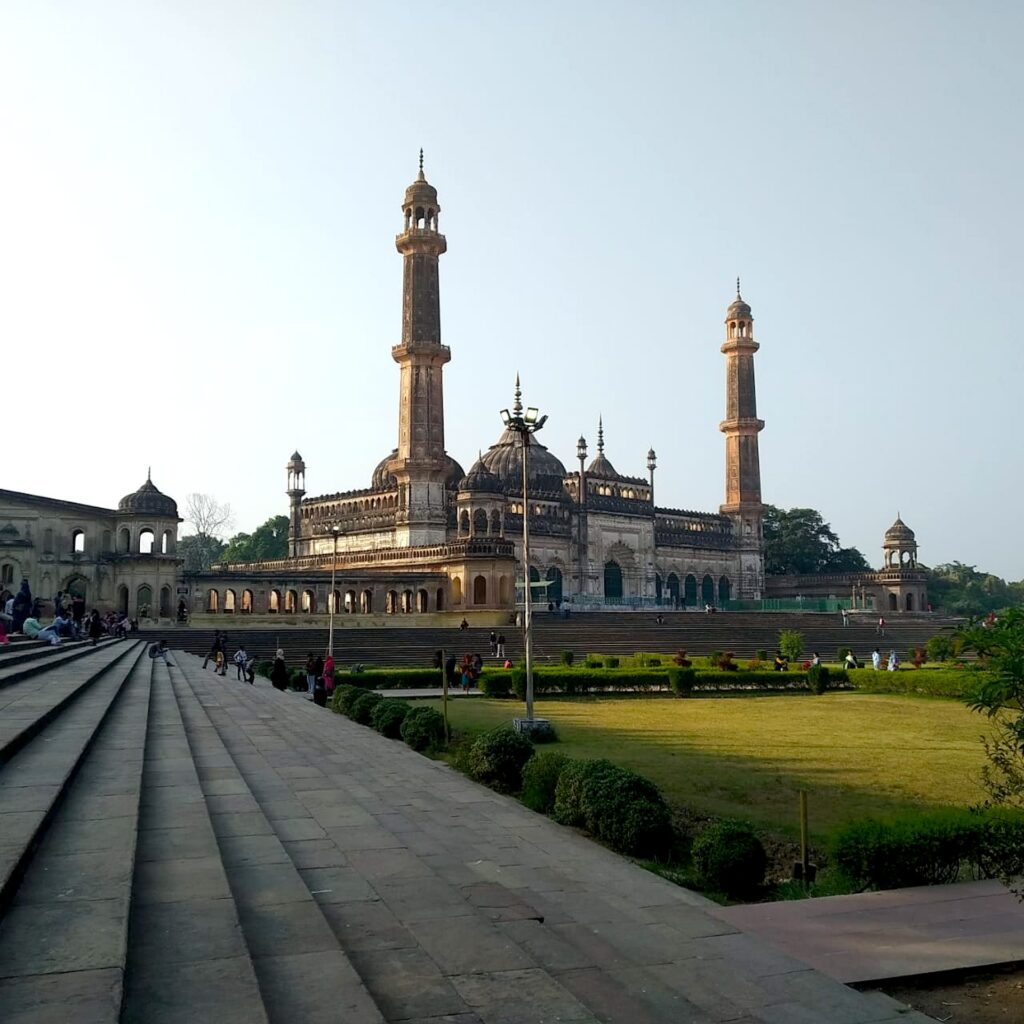 New Delhi: Defence Minister Rajnath Singh today approved construction of a modern multi-speciality Command Hospital in Lucknow for the Armed Forces. The Command Hospital will be a green field multi-storeyed Hospital for the provision of technical accommodation for 780 in-patient beds along with 100 crisis expansion beds to cater for an urgent eventuality.

The existing Command Hospital Lucknow is among the busiest Hospitals of the Armed Forces which is a tertiary care referral hospital for 22 Military Hospitals, two Air Force Hospitals and 109 Ex-Servicemen Contributory Health Scheme (ECHS) polyclinics. It caters for more than 3.5 lakh dependent clientele spread over six states of Central India as well as Nepal. The Hospital receives nearly 2,000 OPD patients and 40-50 emergencies on regular basis. The bed occupancy of the Hospital invariably exceeds 80%. Besides being a tertiary care centre for all super specialities of medicines and surgery, the Hospital has a large Malignant Disease Treatment Centre (MDTC) for oncology patients. The Hospital also trains interns, Post Graduate trainees, MNS cadets and Nursing Assistants.

Considering the patient load in the existing Hospital, the Defence Minister sanctioned a special project for an estimated cost of Rs 496.94 crore.

The Command Hospital, Lucknow has been planned in compliance with the latest Building Codes and Hospital Rules applicable in the country. It has been planned zone-wise for progressive patient care services which reduces and controls patient movements, reduces Hospital Acquired Infection (HAI), planned Biomedical Waste (BMW) segregation and disposal, disaster evacuation plan on emergencies with all the disabled-friendly services, safe use of radiation for both diagnosis and therapeutics are some of the many modern specifications that are incorporated in the Hospital. Integrated services like the Hospital information system along with the building management system for fast access to data and energy conservation have also been incorporated into the project.

“The construction of the Modern Multi-Specialty Hospital in Central India will boost the morale of the Armed Forces and provide the desired succour to the personnel,” the Ministry of Defence stated today.