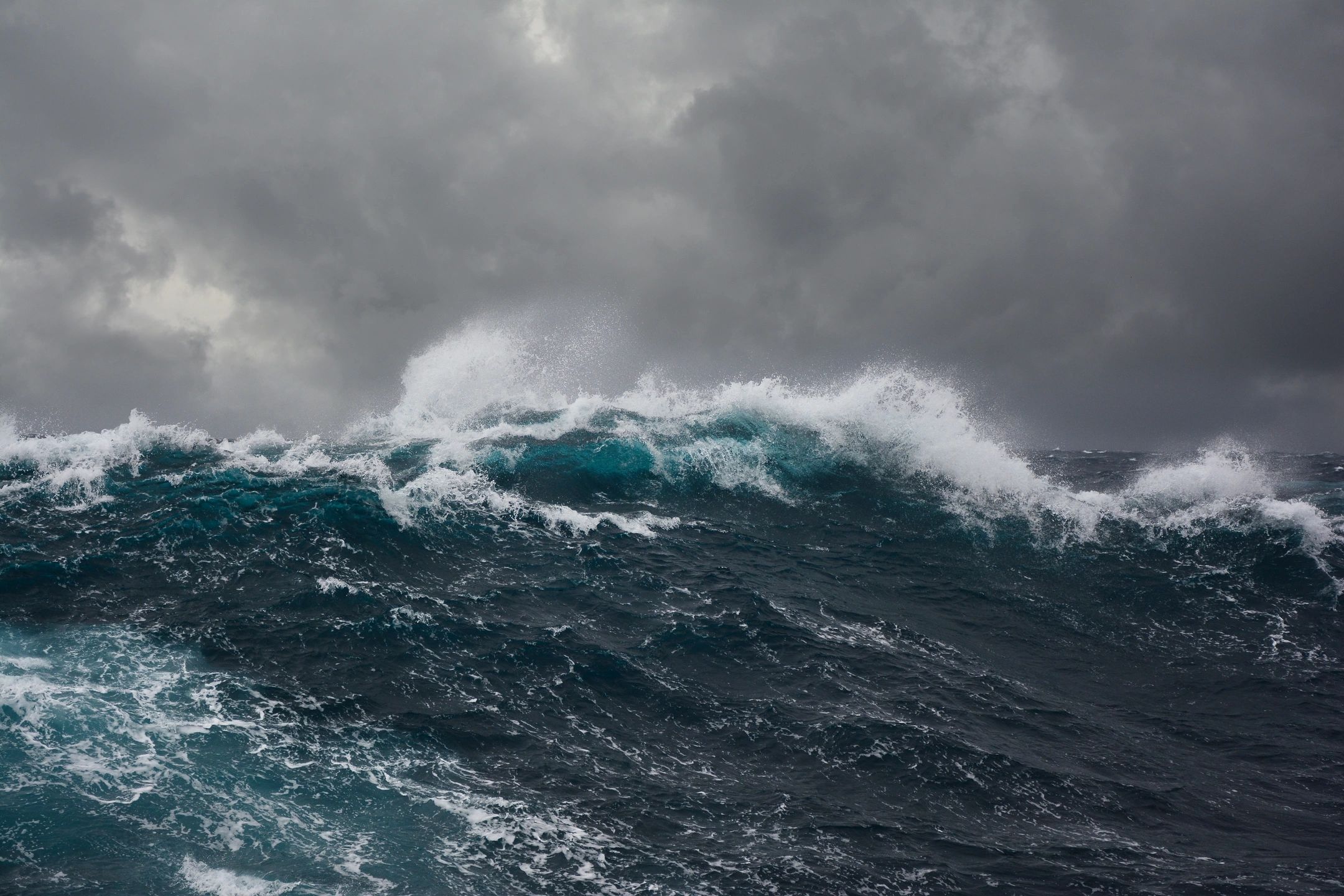 The state of Odisha has seen some of worst cyclone in Indian history. About 110 of them have hit the state in the last century. Today it has one of the best pre evacuation systems. When Fani struck it with speeds in excess of 200 kmph the state quickly evacuated 1.2 million coastal people to safety, avoiding major loss of life.

I have since seen many cyclones come and go and even bigger ones, but this one was my first and the discovery etched in my memories forever.

The year was 1971. We were at Paradeep Port in Orissa. Our residential building was just 200 meters from the beach. It was just past four in the morning, our wake up time.  The sun comes up early on the east coast. Today however, it was still dark and the lights were on. It was dad, he was getting ready to head off to the port and I wasn’t going to see him until late into the night. Work at the port had been on through the night at a hectic pace from what I heard of the calls that were running back and forth all through the night. Securing tugs and barges, sending ships out to sea, I was told later by my dad, who headed the Traffic department and was responsible for port safety.

It was unusually cold and I slid back into the warm comfort of the quilt wondering why he had left so early when Mom told us a Cyclone was on its way. Now I was curious having never seen a Cyclone, so I got up and looked out of the window. From the vantage point of the tallest building in the colony, with a bird’s eye view, I could see the sea, an angry dark blue and white, with frothy waves jumping over each other in a rush to hit the shore. As time passed, the wind grew. Rain hit the glass panes on our windows, with hard and noisy tapping sounds. The winds picked up pace and the waves rose and rose, crashing onto the beach and rising almost as high as the second floor of our building. The trees began flattening out. It was all getting very exciting. The very dark clouds seemed to hang low, just above the terrace of our six story building, racing by at a speed I have never seen before. I could barely make out the two ships at anchorage that were farther out at sea than usual. It was supposed to be daylight but it was very dark, and the power cut added to it. The winds eerily whistled through the windows, rising to a weird crescendo. I could see debris flying through the air. As I looked down at the huts a few hundred meters away, I watched in horror as they were being battered, flattened, and then one by one giving away to the force of the wind. They were all disintegrating. The furniture from these homes flew out and disappeared into the dark. Tree after tree started to tilt and topple. They went down and took Electric and telephone poles with them, wires and all. I could see a few people huddled into building alcoves, fearing for their lives. Then, suddenly everything came to a halt. Everything was peaceful. There was an eerie calm. The day became lighter. There were hardly any clouds.

We thought it was over but were told that we were in the eye of the cyclone and that the winds would resume soon. We could see devastation all around. My excitement had completely vanished by now and an odd feeling of fear laced with thrill crept up as I saw the cyclone unfold. I had never seen nature’s fury like this. I saw people scurrying into the safety of the multi story buildings. It was a small community. Everyone knew everybody. People whose roofs flew and homes damaged were pulled into homes of the host families quickly as there was more to come. The rains started, heavier this time. It was like a lace curtain. You could see some but not much. It rapidly intensified thereafter. And the winds came on more ferocious than before; Cyclonic winds have a power of their own. We heard glass shatter somewhere. We checked, it wasn’t our house. I watched with a sense of loss a casuarinas grove that was our play spot break one by one and disappear. When I went there later it was as if the place was never there. It had been wiped clean. The sea was now an ominous grey, slamming the beach over and again, each time with more vengeance. There was a narrow spit of land about a kilometre wide that separated the Bay of Bengal from the mouth of River Mahanadi till the confluence 2 kilometres further down. Waves were running over this spit of land trying to claim for their own. A few  years and more cyclones  the confluence connected the river and the sea just  500 meters beyond our house. The port built a sea wall thereafter.

The cyclone ran the day. It was night by the time it subsided. It rained still but with lesser fury. As we came out of our homes the devastation was there to see. Our area was the port area and better built. We feared the fate of those who lived in villages beyond the river. Helicopters flew back and forth for days for relief work. Roads were ruined and rendered inaccessible. Many areas were flooded by the rains. We heard 7 fishing boats had sunk in the port and 4 had been heaved clean  off the water by the power of the wind and found themselves on the land. With the jungles of Mahanadi delta close by many incidence of snake bites were suddenly reported. 13 days later a small boat hit our beach near our home. 4 fishermen out from Kakinada had drifted 700 km in the sea to Paradeep Port. They hardly had a piece of cloth on their body. They had survived with rainwater and fish they caught bare handed. They could barely stand but had survived the fury of the cyclone in their tiny boat. We heard they all made good recovery.

The loss of life in that Cyclone was about 10,000.[the_ad_placement id=”sidebar-feed”]

4 thoughts on ““I could see the sea, an angry dark blue and white, with frothy waves jumping over each other””