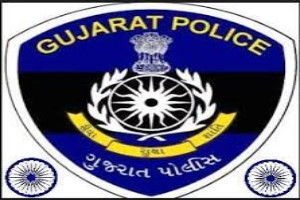 Gandhinagar: Gujarat has emerged only the second state in the country after Andhra Pradesh to prepare a new police manual to guide police actions in keeping with the changing crime scenario due to the advancement in modern technologies, particularly the prevalence of cyber crimes.

The state’s existing police manual was prepared way back in 1975 which by now have become almost redundant in the last four and half decades due to the changing techniques being adopted in committing crimes particularly after mobile telephony and internet came into existence. An official spokesman of the state government said the new manual incorporated, besides the developments in technology, the latest acts, rules and regulations that have come into vogue in the last 45 years after thoroughly reviewing each of the outdate measures found inconsistent with the modern techniques.

The manual would also be available in e-book pocket co- application form and would be uploaded in the Gujarat Police website. The draft manual in English would be rendered into Gujarati so that it could be easily used by all the cadres of the Police Force and would be amended from time to time with changing times, the spokesman said.