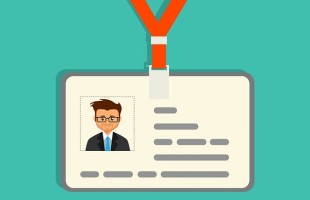 New Delhi: Persons with mild to medium colour blindness can also get driving license now. The Ministry of Road Transport and Highways has issued a notification in this regard for amendment  to the Form 1 and Form 1A of the Central Motor Vehicles Rules 1989.

The ministry had received representations that the Colour Blind Citizens were not able to have the driving license made as  requirements in the declaration about physical fitness (Form I) or the Medical certificate (Form IA) restricted its issuance.

The issue was taken up with Medical Expert Institution and advice was sought. The recommendations received were to allow  mild to medium colour blind citizens to be allowed to drive and put restrictions only on the severe colour blind citizens from driving. This is also allowed  in other parts of the world. Accordingly a draft notification was issued to seek comments and suggestions.

“The Ministry has been taking many measures to enable divyangjan citizens to avail transport related services and especially relating to the obtaining of  the Driving Licence. The Advisories issued in regard to facilitate driving licence to the divyangjan and further an advisory for people with monocular vision have been issued earlier,” a ministry release stated on Friday.