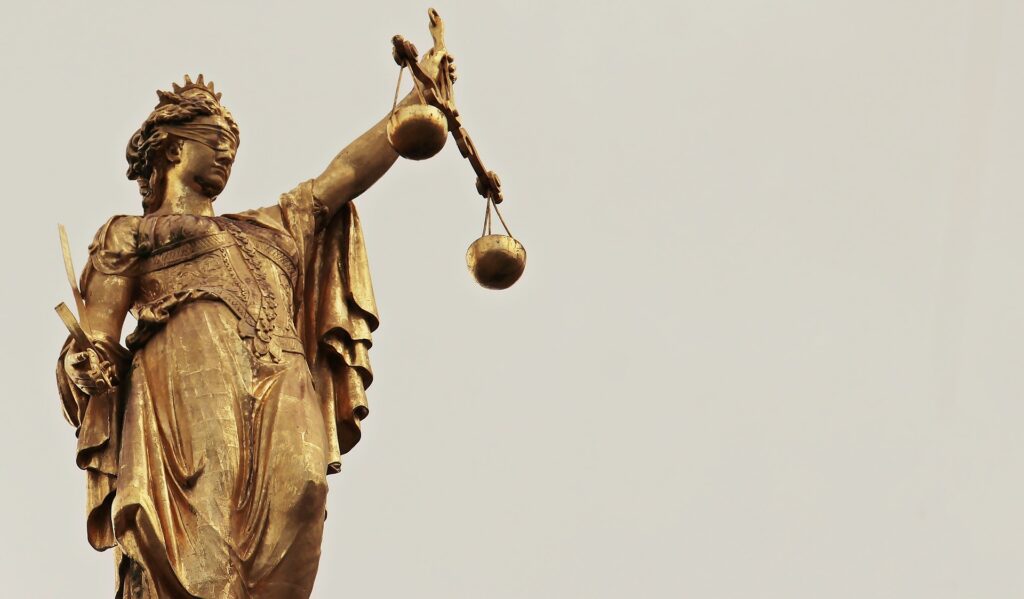 The Bharatiya Janata Party’s landslide victory in Gujarat yet again establishes Narendra Modi as the most powerful contemporary leader of the nation although his undisputed claim of leadership can be contested on account of his political party’s defeats at the hustings in Himachal Pradesh and the Municipal Corporation of Delhi.

Nonetheless, given the scale of the massive victory in Gujarat, Narendra Modi’s claim of being the supreme leader of the nation stands cemented. And, much like the late Indira Gandhi; in fact, even of far greater magnitude than what she did, Narendra Modi eclipses Indira today in no ambiguous terms: not only he has demolished even the remnants of opposition, he towers over the polity as Colossus.

Also, with both Russia and the United States buying his brand of multilateralism for furthering their own strategic interests, Modi sits comfortably internationally too.

Thus the stupendous rise of Narendra Modi stands institutionalised today. Moreover, notwithstanding what the BJP as a party would tom-tom, it is the Modi phenomenon, adequately complemented and supplemented by the sunlit vision of Hindu nationalism, which has been the trigger for the unprecedented rise of the Modi phenomenon.

However, here is the twist: Will Modi, following the pattern of abrogation of Article 370 of the Indian Constitution, bite the bullet yet again to enforce the Uniform Civil Code in the republic? With the benefits of hindsight, the historic parliamentary proceedings of 1996 come readily to our mind, where the veteran Congress leader and former Prime Minister late PV Narsimha Rao, in the wake of losing power, had delivered an outstanding speech in Parliament on the enforcement of the Uniform Civil Code. He said, ‘ Sir, it has been one of the BJP’s favourite agendas to enforce the Uniform Civil Code in the republic, but I would like the nation to know through you, that how with contradictions galore within the Hindu community, it is feasible to go ahead with it. In Southern India, the custom enjoins upon the marital relations between a maternal uncle and niece as sacrosanct,  which is awfully considered obnoxious and abhorrent in northern India…Is it possible, with such inherent and irreconcilable contradictions apparent to one and all, to introduce any such rule which, in spite of ensuring uniformity, will ensure greater division in the society?”

However, with the passage of time, will now Modi, after winning Gujarat and when the next General Elections are due in less than two years, consider it an opportune time for the implementation of a Uniform Civil Code?

Perhaps the prime ministerial vision for the nation: One Nation, One People; Ek Bharat, Savashreshtha Bharat, will find its legitimacy and traction by moulding the people, divided as they are along religious lines, into a composite unit. And if this is, Modi may consider the enforcement of the Uniform Civil Code as the need of the hour.

The victory at the hustings, especially in Gujarat, must have boosted the confidence of Narendra Modi by leaps and bounds. He may now not like to lose an opportunity to introduce the Uniform Civil Code in the Parliament at the earliest, despite the cumbersome technicalities, and contradictions. As it is, so far as the saffron brigade is concerned, the very underlying objective of accomplishing the dream of  ‘One Nation, One People’, can be realised through the aforementioned bill.

*Author, Academician and Public Intellectual. The views published are personal.