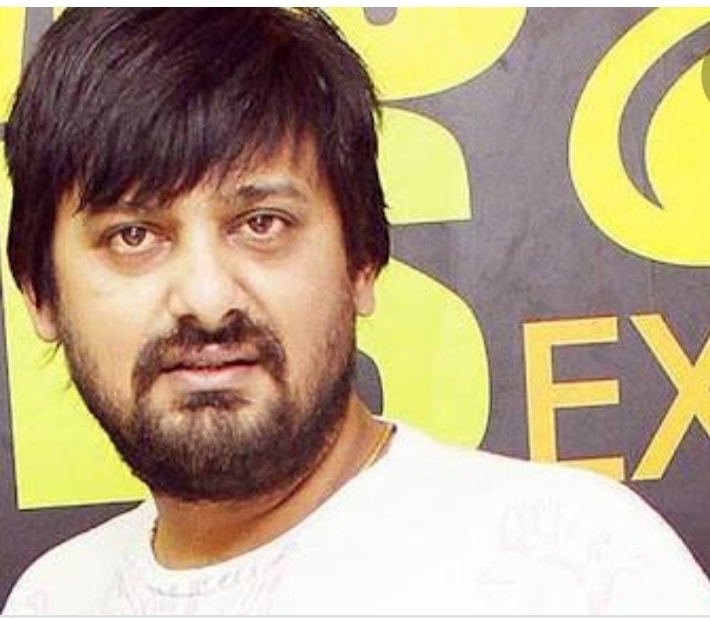 Mumbai: Wajid Khan, the composer of superhit songs such as Tere Mast Mast Do Nain and Mashallah, is no more. Covid-19, which led to Kidney complications, is believed to have claimed him on early Monday morning. Khan was buried around 1 PM, today.

Part of the  acclaimed Sajid-Wajid duo, Wajid, just 42-year-old, was younger of the two. He had a kidney transplant some time back and recently he developed kidney infection and was on the ventilator for the last four days.

By a quirk of fate, call it an irony, only recently Wajid had  composed the song Pyaar karona, a coronavirus-themed song sung by superstar Salman Khan. Its lyrics were penned by Salman and Hussain Dalal and this one of a kind coronavirus themed song was released on Salman’s YouTube Channel with a description that read, “As India fights COVID-19, let’s join our forces of love and compassion to come out stronger in these times.”

After hearing the news of Wajid’s death, Salman tweeted: “Wajid Vil always love, respect, remember n miss u as a person n ur talent, Love u n may your beautiful soul rest in peace …”

The duo had won many awards for their composition and directions like Mirchi Music composer of the year(Tere Mast Mast Do Nain), Big Star Most entertaining Music (Ek Tha Tiger), Filmfare Award for Best Music Direction 2011 (Dabangg), Zee Cine Awards for Best Music Direction 2011 and best track of the year (Munni Badnaam hui), Jio Filmfare Award for Background Score 2018 (Daddy) and many more.