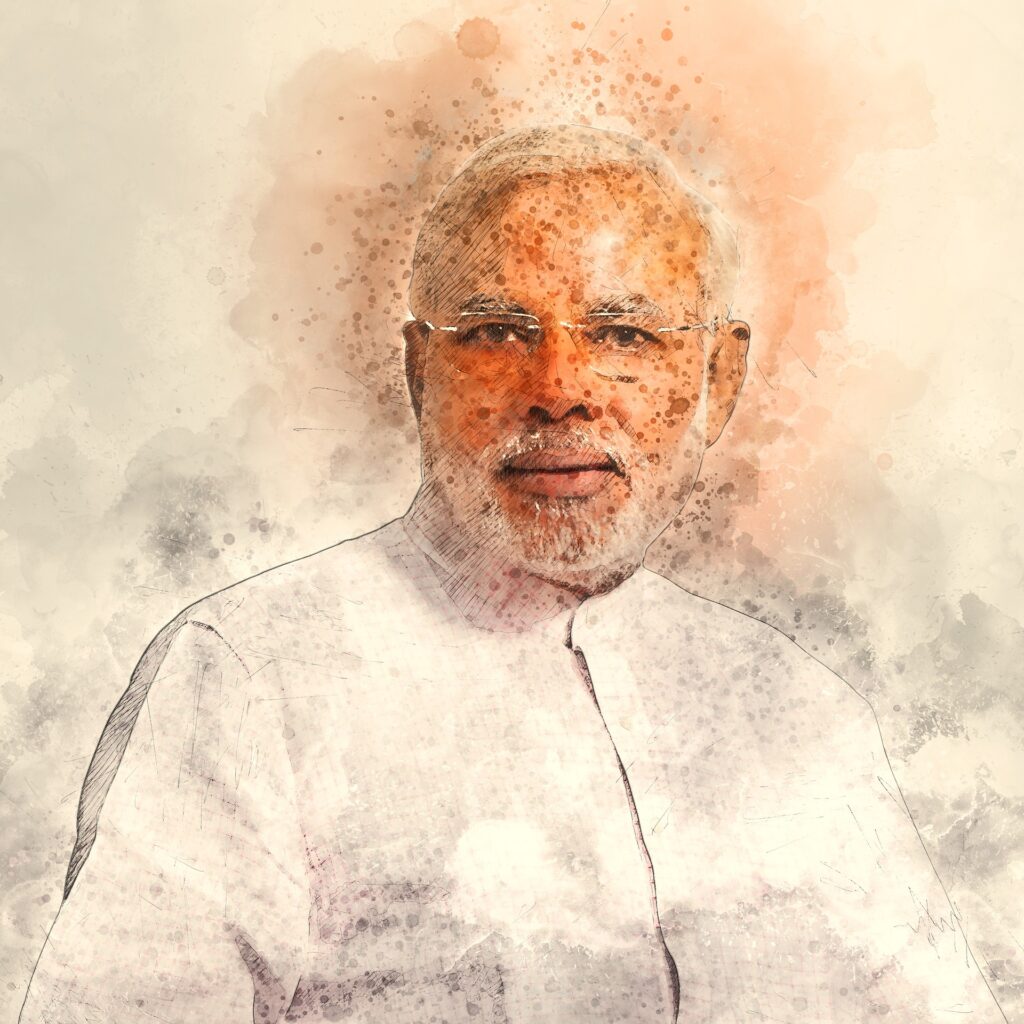 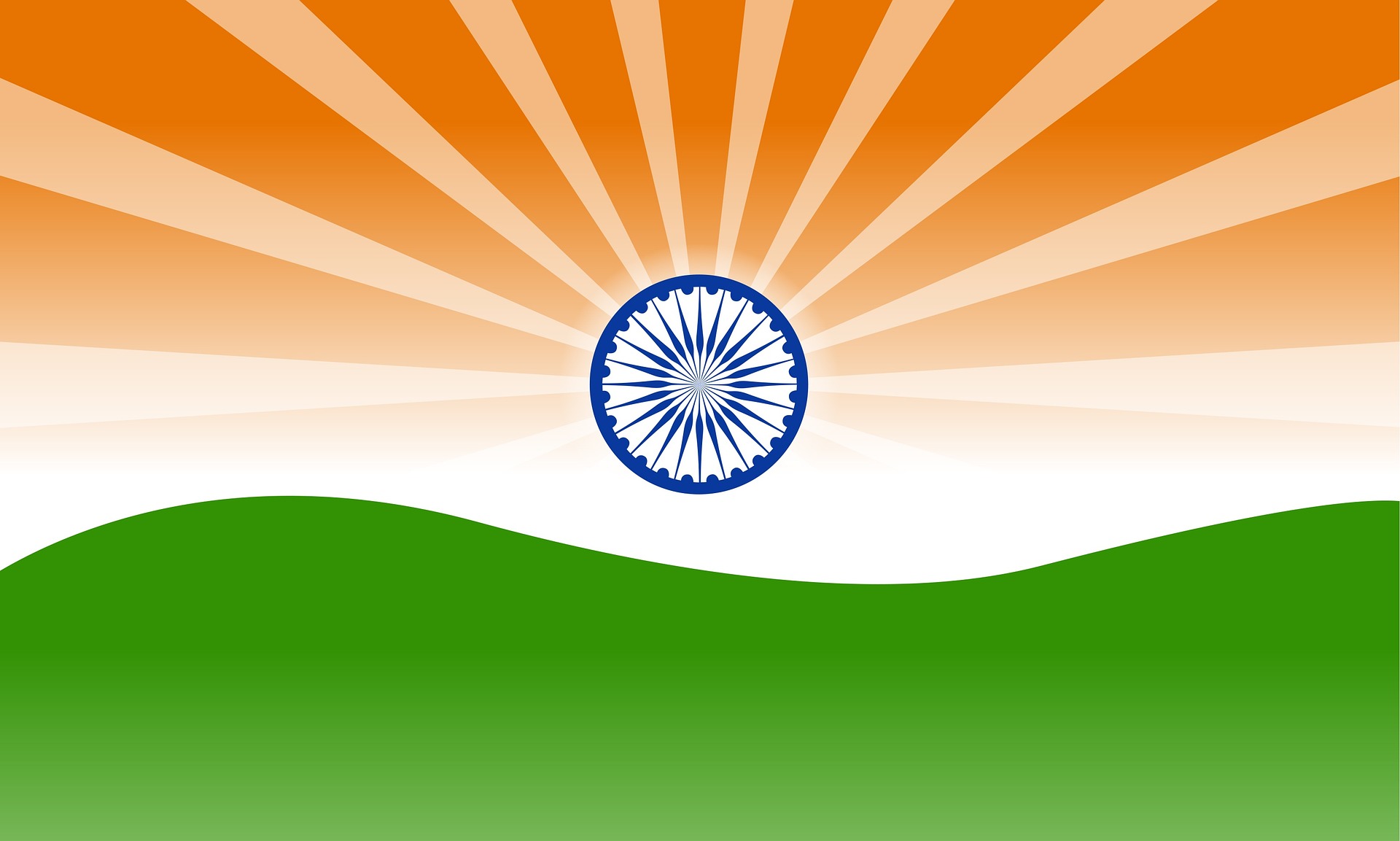 India is Indira, Indira is India!‘

Small wonder then, the dynasty queen, thriving with sycophants cheering her for all her real or feigned greatness, was euphoric hearing the songs of panegyrics sung for the living goddess as she presumed herself to be, outright rewarded the stooge who heaped an avalanche of invocation for appeasing the living goddess: Devkant Barooah went on to become the President of the Congress Party.

Be that as it may, the singing of paeans for Indira Gandhi by her sycophants had unconscionably sought to paint the nation as the paternal property of Indira Gandhi, as the erstwhile Gungi Gudia, instead of measuring up to the designation conferred upon her by the erstwhile members of the syndicate, expediently sought to convert the entire nation into the dumb nation.

With the benefits of hindsight, notwithstanding the exaggerated glory of the twenty-first century when India is considered to have come a long way from its feudalistic political set-up, the ground reality, unequivocally though, has remained almost the same: Prime Minister Narendra Modi stands substituted for Indira. The sycophantic tune of singing panegyrics for Modi has gained even a greater height today than it was during Indira’s time. This could be attributed to the revolution on the social media front. Media too, in its ugliest of the travesty of its role, has donned the role of cheerleaders, singing hosannas for Modi, day in and day out. The only difference is this: Indira is replaced by Modi with greater elan. Worse still, the sycophants like Barooah abound in the Modi era too: for the sake of power and positions, for seeking to curry favour with the incumbent plenipotentiary of the nation. They are going great guns in terms of invoking the glory of the demi-god of the republic, forgetting the very fact that, like Indira in the past, Modi too will become history someday.

Thus the disgusting comments galore. Calling India Modi’s India by the sycophants is the duplication of Indira’s time when Indian society was feudalistic in its very contour. However, duplicating the obsequious mindset in this twenty-first century is tantamount to taking India back to its earlier days.

Hence against this backdrop, the latest comment from the Chief Minister of Arunachal Pradesh, Prema Khandu, calling India Modi’s India, is definitely the imprimatur of India of the twenty-first century which is hardly different from that of India during the days of Indira Gandhi. Even in an act of brazen exhibition of the height of distasteful sycophancy, one of the Bharatiya Janata Party leaders in the past had called the Indian military as “Modijee’s Sena” (Modi’s army).

The BJP, which has stepped into the shoes of Congress today, is invariably putting to shreds the nation’s Constitutional democracy which enjoins upon every citizen of the nation the equal rights of citizenship. Hence, the prime minister, however powerful he or she may be, the nation is always far above him. Moreover, addressing the nation as someone’s property is the height of a moronic act which exposes the hollowness of the man who, for the sake of getting some freebies, power and pelf, sings such panegyrics for an individual who, too, is mortal like others.

In this context, the story of Sudama should be taken as the sunlit example where the great devotee of Sri Krishna bluntly refused to heap praise on the king, even earning the king’s ire, yet he never kowtowed to the wish of the hubristic king. It is high time that such institutionalised sycophancy should cease to exist, for equating an individual with Mother India, is akin to the worst form of degenerative desecration of Mother India, for India belongs to 1.40 billion Indians and consequently reducing it to be the nation of an individual, is the gravest of transgressions for Mother India, and the Constitutional democracy that we so proudly showcase for the world community.