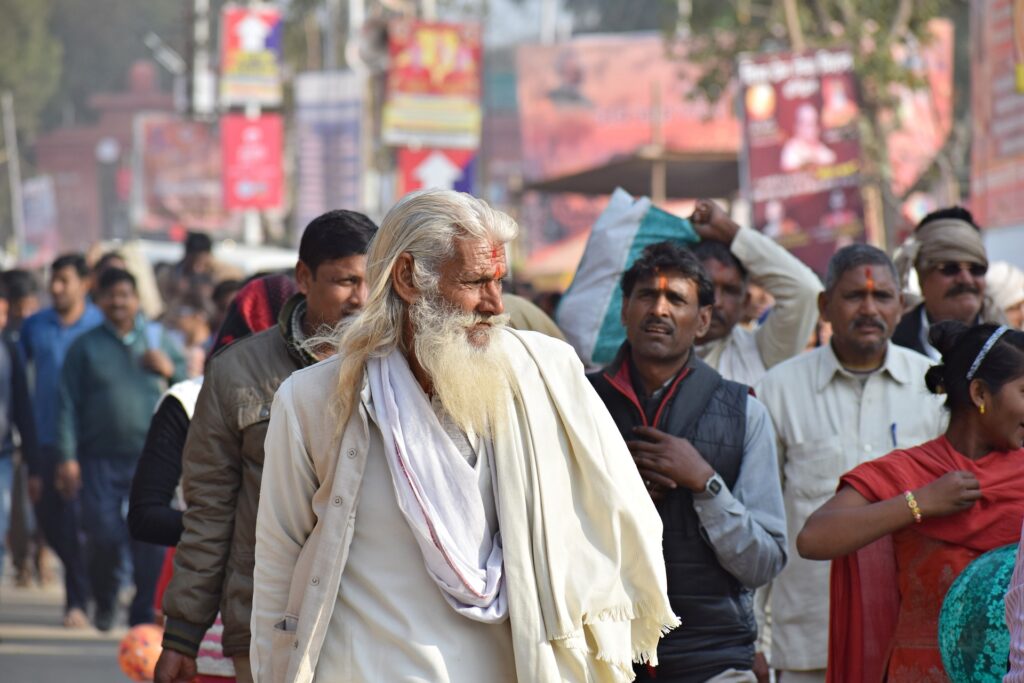 January 7, 2023, was the red-lettered day for the political parties bent on taking Bihar towards further caste polarisation for an electoral dividend. It was a day of victory for these parties – a day of celebration. Significantly, the State Government, euphoric about having its own way in going ahead with the survey of the caste census, notwithstanding the objection of the Central Government, speaks volumes about the underlying intention of the political parties ruling Bihar today in terms of aggravating the social divide yet again for radically polarising the castes for voting along their caste lines.

Interestingly, Chief Minister Nitish Kumar, even though when he was with the Bharatiya Janata Party-led National Democratic Alliance (NDA) in government, had staunchly backed the decision of his present partner, the Rashtriya Janata Dal leader Tejashwi Yadav, sending a delegation of all parties to meet the Prime Minister with their demand for a caste census. The central government, fearing the slide of its own electoral fortune at the hustings, especially in view of an upcoming general election in 2024, had sought to postpone it beyond 2024 on one ground or the other.

Nitish, even though widely in favour of caste census, nonetheless stood hobbled by its larger alliance partner, the BJP’s, unwillingness to go for the same. After emerging free from the BJP’s influence, he comfortably perched in the company of Laloo- Tejashwi, with a belief that if the ghost of re-visiting the  Reservation Policy is taken up with elan, the prospect of the BJP’s return to power in 2024 can be skewed. Unequivocally then, the timings of the caste census are perfectly synchronised to renew the demands for reservation for the backward castes. Apparently, suspecting the vast tilt of OBC towards the RJD, in the wake of the caste census, the Bihar unit of the BJP, fearing a backlash from the OBC for rejecting the caste census, has purportedly taken a stand incongruous with their central leadership: it sides with the RJD and Nitish’s Janata Dal-United (JD-U).

The massive caste census will cost the state exchequer an amount to the tune of rupees five hundred crores.  Interestingly, the objective tom-tommed for getting this survey done is primarily to identify the economically impoverished castes, for providing the economic benefits for their amelioration; however, deep down, the real intention is to further harness the caste for the electoral dividend. The identification of caste composition in the polity is the surer recipe for aggravating the differences between the so-called upper castes and lower castes. Also, the Reservation Policy, which has enormously contributed to the fragility of society in the past, is being revisited with an obvious political aim to weaken the growing unity among the different constituents of the BJP by rupturing the Hindu society.

People still remember how on November 7, 1990, Vishwanath Pratap Singh, the then Prime Minister, had implemented the Mandal Commission Report to provide reservation of 27 per cent for the socially and educationally backward classes. This policy brought in its wake the Movement of Ramjanam Bhoomi, which was suggested to unite the Hindus and counter the impacts of the Mandal Commission which had set the nation ablaze; pitting the so-called forward caste against the conceivable backward caste.

Significantly, the incumbent move by the Bihar government is another similar move to stoke the caste cauldron. In fact, Bihar is regarded as a notorious state so far as caste identification is concerned; nothing moves in Bihar without the caste label being attached to it. Hence against this backdrop, a malicious attempt is made to engender the blatant form of casteism, first in Bihar, through this caste census, and then vociferously seeking its replication across India.