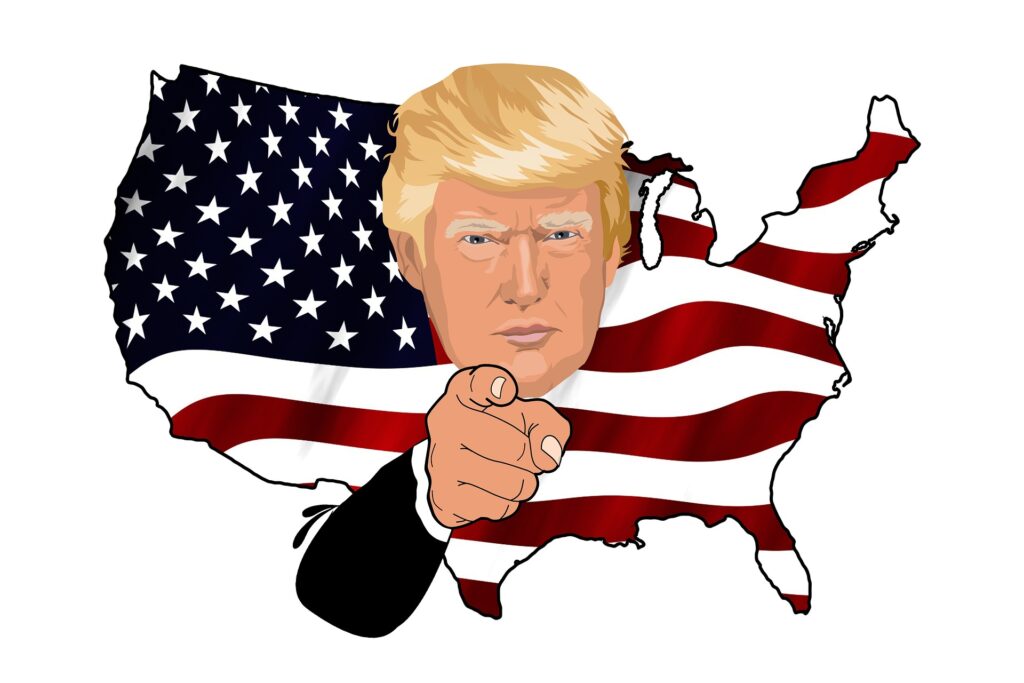 Commentary: Will Donald Trump still be in the run for 2024?

All eyes are on the United States Department of Justice, which will decide on the course of action against former President, Donald Trump, who is currently working towards another run for the US presidency in 2024. The most serious among the charges is that of inciting insurrection, meaning a violent attempt to capture power from the official authority of the country.

The Department is currently reviewing the charges framed against Trump that include insurrection, disruption of official proceedings, conspiracy to defraud the US and an attempt to forcibly present a false statement to the federal government. The allegations that poured in against the former President were filed by lawmakers that headed a panel to investigate the January 6, 2021 violence at Capitol Hill.  Trump’s conduct was dubbed as unlawful and tantamount to dereliction of duty.

The concerned event took place in the morning hours of January 6, 2021. A group of Trump supporters stormed into the US Capitol building when the House of Congressmen was just about to ratify the victory of President-elect Joe Biden.  Fellow Republican and Congresswoman Liz Cheney expressed concern over setting up a bad precedent for a person in authority. Cheney is the vice chairman of the panel investigating the violence that was precipitated on January 6, 2021.

The final outcome of the findings including all non-sensitive records is expected to be released in the public domain before the year ends. The chair of the panel, Bennie Thompson, said the detailed account will be available for the whole of America to view in a short time. The call was for the Criminal Justice System of the country for ensuring corrective action so that he never gets elected again.

Donald Trump on his part, dubbed the investigation as a hoax, especially its findings regarding the connection between his presidential campaign and Russia. Besides, Trump reiterated his charges against the Democrats that they had cheated in the 2020 Presidential race.

As of now, the charges have proved to be unfounded. Political observers welcomed the move to press criminal charges against Trump. They contended that all those responsible for the January 6 violence should be brought to book.  Anti-hate campaigners in the US sought that the funders, perpetrators, planners and inciters of the violence should be held responsible and brought to book by the Department of Justice.

So far charges have been framed against scores of rioters who participated in the January 6 violence for obstruction of official proceedings. Interestingly, the probe panel has recommended that former President Trump, too, be prosecuted under the same charge. So far, there was one big name that featured in the list of people arrested. It was that of Stewart Rhodes from the far-right Oath Keepers group. He was found guilty of seditious conspiracy.

The anti-hate body, Southern Poverty Law Centre, hailed it as the right move in the direction of accountability and transparency.  It may be recalled that earlier in 2021 the House of Congress and the Senate fell short of impeaching President Trump. This phase was witnessed as a fresh lease of life for the embittered ex-president to throw his hat in the ring for another term.