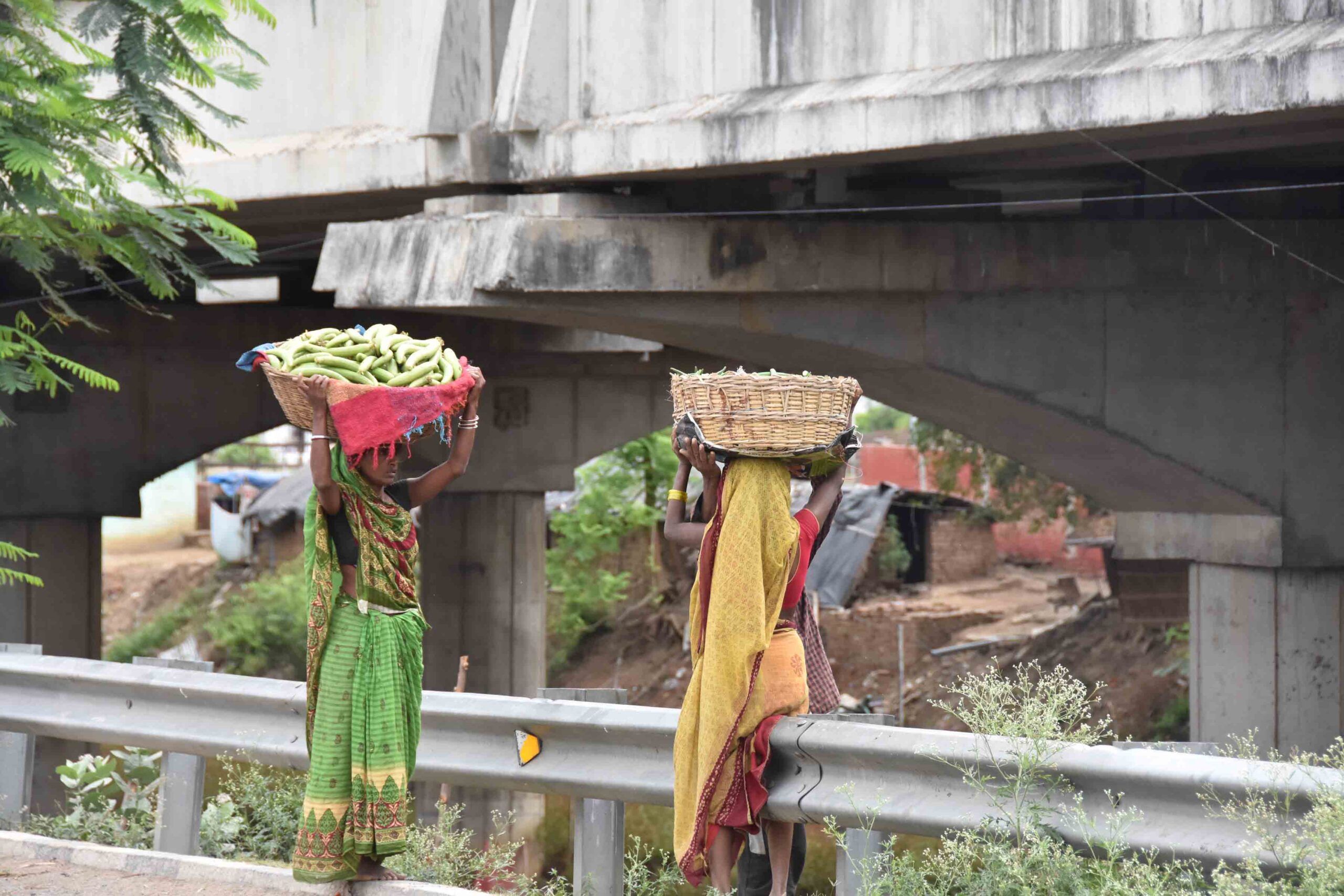 - All Photos by Ashok Sinha

Standing crops in 7 million hectares under threat in the state

Patna: The ongoing lockdown has delayed the harvest of rabi crops and standing crops of wheat and maize over more than 7 million hectares (ha) are under threat in Bihar. Small and marginal farmers, who have less than a hectare of land are facing the maximum risk even as more than 90 per cent of the state’s landholdings are with them.

State agriculture secretary N Sarvana Kumar said to ease problem of shortage of farm workers, state government has taken a slew of measures. He elaborated that  all such harvester drivers and operators, coming from other states or districts would be issued passes by their respective district magistrates office for their movement. “Farmers will face no problem in harvesting their rabi crops,” he added.  The Central Government had claimed that of the pulses sown, 92-98% harvesting had been completed in Bihar.

In the meantime, the state agriculture department has formulated a strategy to provide employment to a large number of labourers who had returned to the state following the enforcement of lockdown in view of Covid-19 outbreak.

“Under the Bihar Agricultural University in Bhagalpur, students have started taking online courses and the varsity had also helped in preparation of 5,028 quintal paddy seeds,” he added. He said that  youths who were experienced in bee farming, banana cultivation, goat rearing and mushroom cultivation, etc and had returned from other states to Araria, Aurangabad, Banka, Khagaria, Purnia and Katihar, would be encouraged to take the advantage of Biotech-KISAN scheme.”

Kumar said that farmers of Patna, Lakhisarai and Gaya districts had been trained about Khesari crop production under the Biotech Farmers Hub Scheme.

The Minister said that skill development training programme would be launched in a big way post lockdown. He said that 4,200 masks were distributed to all 21 krishi vigyan kendras in the state to protect farmers from coronavirus.[the_ad_placement id=”sidebar-feed”]