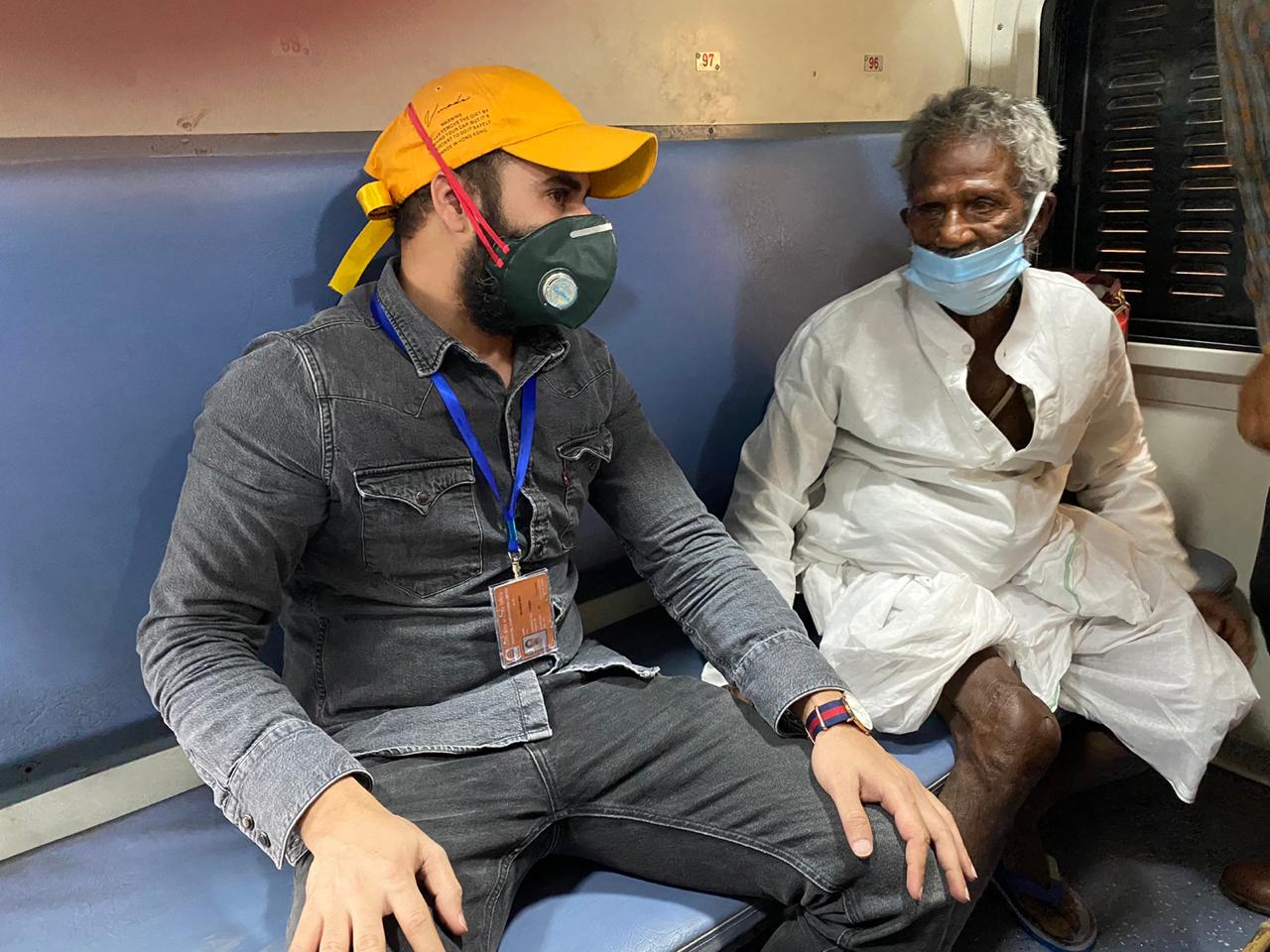 New Delhi: A Bihar based 90-year-old visually partially impaired man Ramvilas Chaudhary who was stranded at Palam railway crossing at Raj Nagar in Delhi under extremely adverse and miserable circumstances since lockdown-I was rescued on Sunday by Bihar Bhawan in an extraordinary manner. He was sent to Hajipur (Bihar) by a Shramik Special train from Anand Vihar Railway Station.

Stranded in Delhi with little food and no money, Ramvilas Chaudhary had been waiting to meet his ailing wife at Shahpur Patori, an outskirt of Hajipur (Vaishali) in Bihar. Bihar Bhawan in a humane gesture took cognizance of this entire matter and walked extra miles to ensure his travel back home.

Palka Sahni (a 2004 batch IAS officer of Bihar Cadre), Special Resident Commissioner of Bihar, reached this elderly man via a series of thread on Twitter. According to those tweets, the old man used to beg earlier at the Palam Railway crossing and slept in a makeshift tiny tarpaulin. The neighbourhood used to feed him earlier but since lockdown he was left deserted and abandoned until an IT professional (Prakash Chaudhary) noticed his plight and flagged the issue on micro-blogging site.

A young volunteer, Wasim Ahmed, from a Delhi-based NGO ‘United For Humanity’ also collaborated in this collective effort of rescued and helped Bihar Bhawan in the cause. It is also noteworthy that Wasim was observing fast (Roza) due to the holy month of Ramzan and opened Roza only after putting the old man in train and that is too with a glass of water.

Prakash said, “His (Ramvilas) teary eyes, choked throat and folded hands while he spoke could pierce a human’s hearts like an arrow. Although facing the most adverse conditions of his lifetime, his determination and love to meet his ailing wife waiting for him in Vaishali district was noteworthy.”

The man reportedly said, “My Budhiya (lovingly mentioning his wife) is ill. Some miscreants stole my small piggy bank filled with coins and notes accounted for almost 2000 rupees which I had saved for my wife’s treatment. I wish to see my wife in Shahpur Patori. I have seen Gandhi, Indira and Rajiv Gandhi. Just help me reach home. I don’t food anymore. I want to see her….Help me reach home”

The old man on Sunday afternoon was taken to a shelter home located at Rajkiya Pratibha Vidyalaya in Dwarka sector-10 where his screening was done under the observation of medical staffs and SDM Nazafgarh. Having normal temperature with no signs of Covid-19, doctor reported him as ‘asymptomatic’.

Later, the old man along with the convoy of other migrants bound to leave for Muzaffarpur was taken to Anand Vihar Terminus railway station under the supervision of Delhi Police and officials of Delhi Civil Defense.

The Muzaffarpur bound train reached Hajipur Junction on Monday evening where Ramvilas Chaudhary was attended and generously facilitated by SDM Vaishali and other Railway administrative officials. Post his screening on his arrival at Hajipur Junction, Ramvilas Chaudhary was taken to the local Quarantine center of his village in Patori in a government vehicle.[the_ad_placement id=”sidebar-feed”] 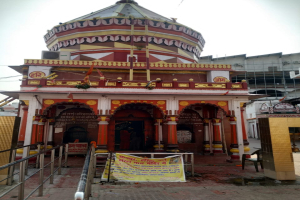 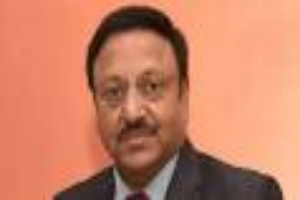 Rajiv Kumar to be the new CEC of India

May 12, 2022
EC announces dates for Council bye-polls in Bihar and Telangana to fill up vacancies 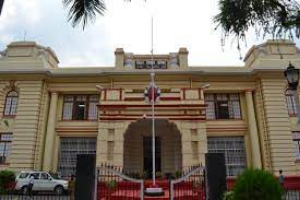