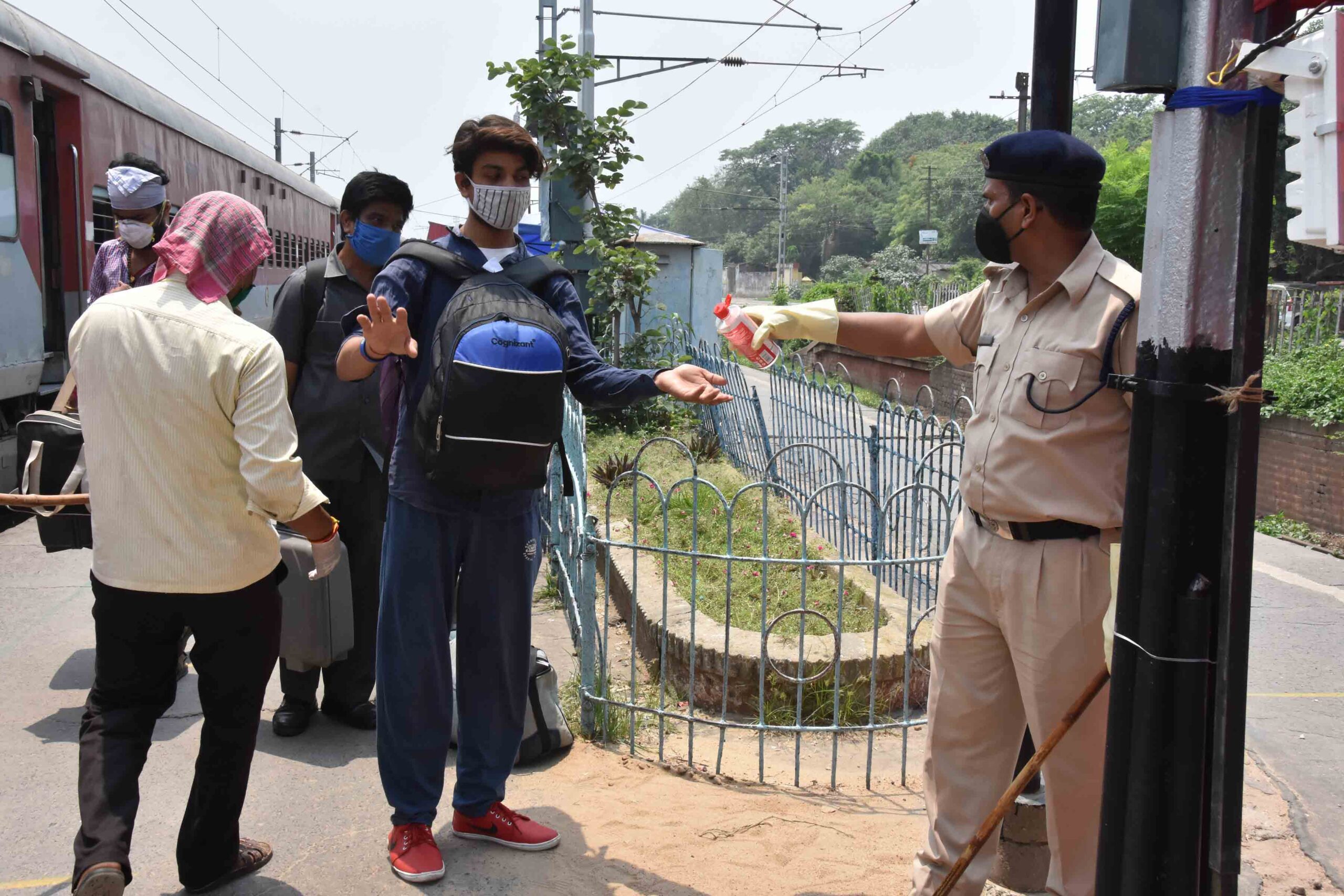 Patna:Corona positive cases continue to rise in Bihar as the figure reached 1251 in the state so far after detection of 58 new cases and 21 of them are police personnel of BMP-14 in Khajpura, Patna.

Principal Secretary of Health Department Sanjay Kumar said that the total number of Corona positive cases had increased to 1251 after detection of 58 new cases and 21 of them were policemen of BMP-14 in Khajpura, Patna. Of the new detected cases, 56 were from Patna, one each from Nalanda and Saran district, he added.

A total of eight people infected with Corona virus had died so far in Bihar.

Meanwhile, Leader of Opposition in Bihar Assembly Tejashwi Yadav on Sunday sharpened his attack on Chief Minister Nitish Kumar by describing his government as a bigger disaster than Covid-19 virus itself.

“People of Bihar are battling with two disasters at a time. First, Covid-19 which is a disaster of the century and second the Bihar government which is proving itself to be a bigger disaster than the virus. Overall handling of this situation by overrated CM has eroded public faith in government,” Tejashwi commented in his official Twitter account.

In another tweet, he said, “All the tall claims of Bihar government of providing help stands exposed. Listen to these migrant laborers who have come all the way from Haryana to Patna on their own. They haven’t received 1K assistance, weren’t sent by trains despite registering on portal.  What Bihar government has to say?”

Not less acerbic in his another tweet, Tejashwi said, “Bihar government has been only doing headlines management, numbers management and face-savers management during this entire pandemic. Had it made even 10% efforts towards relief and health infra fronts, situation would have been much better. How long can you suppress facts, Nitish Ji?”

“Yes, (Nitish Ji) should tell state disaster management department, acting as a ‘Gangotri of corruption’, to give more priority to public service rather than indulging in corrupt practices at the time of this crisis-creating great difficult time for migrants,” he attacked Nitish government in another tweet.

Unrelenting in his attack, Tejashwi said, “See dictatorial and inhuman face of Bihar government. First, promised free travel, later imposed conditions by saying fare and Rs 500 would be paid after the quarantine. Now, saying do not tell its shortcomings to the world otherwise you (migrants) will not get money. As if, money would be given from the treasure of their ancestors.”