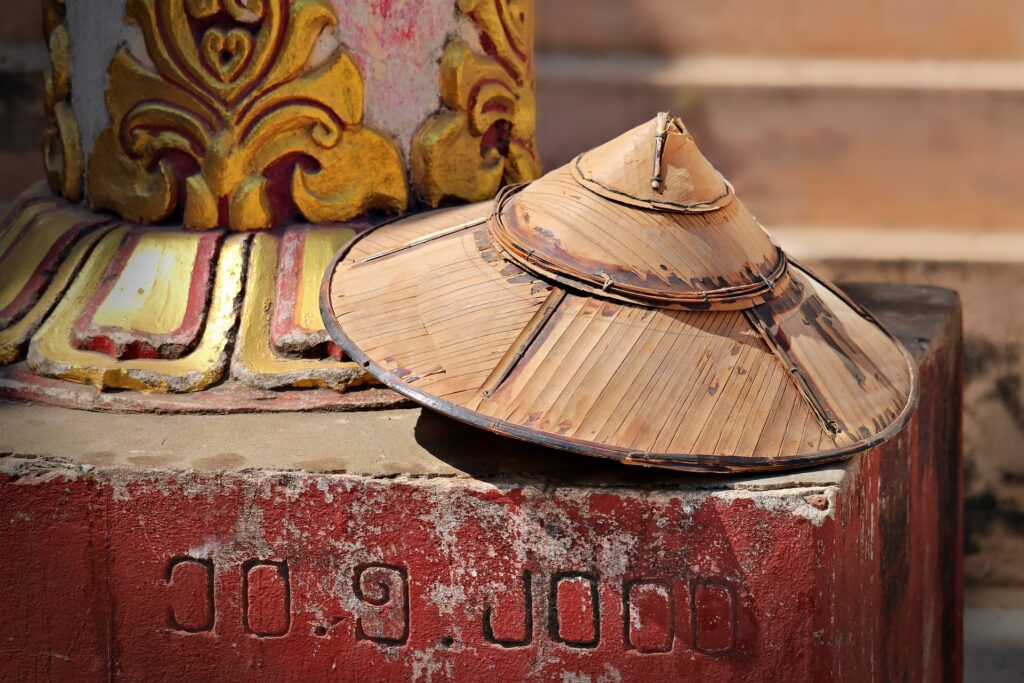 Myanmar photographer Aye Kyaw, who died in military custody recently, was a pro-democracy activist who used to document the anti-military protest demonstrations. The protests spread across the southeast Asian country after the February 1, 2021 coup in which the military ousted the democratically elected Aung San Suu Kyi’s government in Naypietaw.

Kyaw (48), the second journalist to succumb to junta atrocities, used to own a photography studio in Sagaing city. He was detained by the military junta at 2 am on Saturday, July 30, 2022, and within a few hours, the military authority informed the family that he had died. Quoting the family members and friends, Radio Free Asia (RFA) reported that the administration wanted to know if they wanted to get back his body, which was kept in the Sagaing city hospital morgue.

The group of well-wishers took his mortal remains and sent them to his village. A senior member of the Upper Myanmar Photography Association was buried on Sunday, July 31, after performing necessary rituals. They guess that the senior general Min Aung Hlaing-led military regime was angry with Aye Kyaw as he used to post photographs taken from anti-junta demonstrations on social media, which were later forwarded by a large number of pro-democracy politicians and also uploaded to local media outlets.

“Myanmar has faced a chaotic socio-political situation, where the military rulers are targeting the activists and also the journalists. To date, they have arrested over 130 media persons and among them, 25 Burmese journalists are still behind bars, where some of them were already imprisoned for longer periods,” said Blaise Lempen, president of Press Emblem Campaign (PEC) in Geneva, adding that a Japanese journalist Toru Kobuto was also detained from Yangon and faced trials. PEC, the global media safety and rights body has demanded justice for Kyaw.

The land of golden pagodas is on the verge of a civil war, where the military personnel have killed nearly 2500 civilians in the last 18 months and rendered over 850,000 people homeless, as they fled their villages to escape the military atrocities. Shockingly, the people’s resistance forces also reportedly eliminated thousands of junta soldiers and their relatives during the same period.