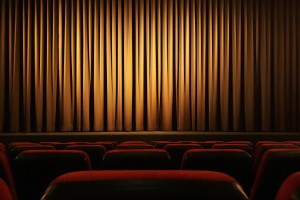 We are pleased to  screen We Care  films on disability issues from across the world to strengthen this campaign which was first initiated by a Delhi-based individual, Satish Kapoor, We Care Film Festival’s founder-director.