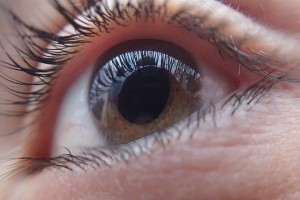 globalbihari.com proudly presents an inspiring film, The Wizard of Needles on India’s only blind acupuncturist to mark the 140th birth anniversary of Helen Adams Keller who was the first deaf-blind person to earn a Bachelor of Arts degree. Keller’s birthday was yesterday (June 27).

The Wizard Of Needles, directed by Deepak Parvatiyar, is an award-winning film at We Care Film Festival in 2011.