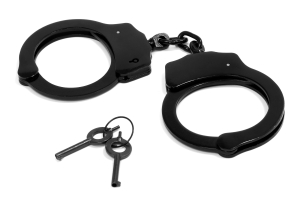 Washington/Beijing/Vatican City: Describing them as “humanitarian relief trustees”, the United States today called for the “immediate release” of the activists including a retired 90-year-old cardinal of the Hong Kong diocese and a pop star, arrested by the Hong Kong police under the national security law yesterday. The Vatican also expressed its concern over the arrests.

Price said Professor Hui Po-keung’s arrest at Hong Kong International Airport prior to his departure further indicated local authorities maintain a politically motivated exit ban on certain residents. “These individuals served as trustees of the 612 Humanitarian Relief Fund, which helped thousands of arrested Hong Kong democracy protestors access funds for medical aid, legal advice, psychological counselling, and emergency financial relief,” Price pointed out. He pledged that the US will continue to stand with the people in Hong Kong.

The Chinese foreign ministry spokesperson Zhao Lijian, though, stressed that Hong Kong was a society with “rule of law” where no organization or individual is above the law and all offences shall be prosecuted in accordance with the law. “We firmly oppose any act that denigrates rule of law in Hong Kong and interferes in its affairs,” he told reporters in Beijing today, while justifying the arrests.