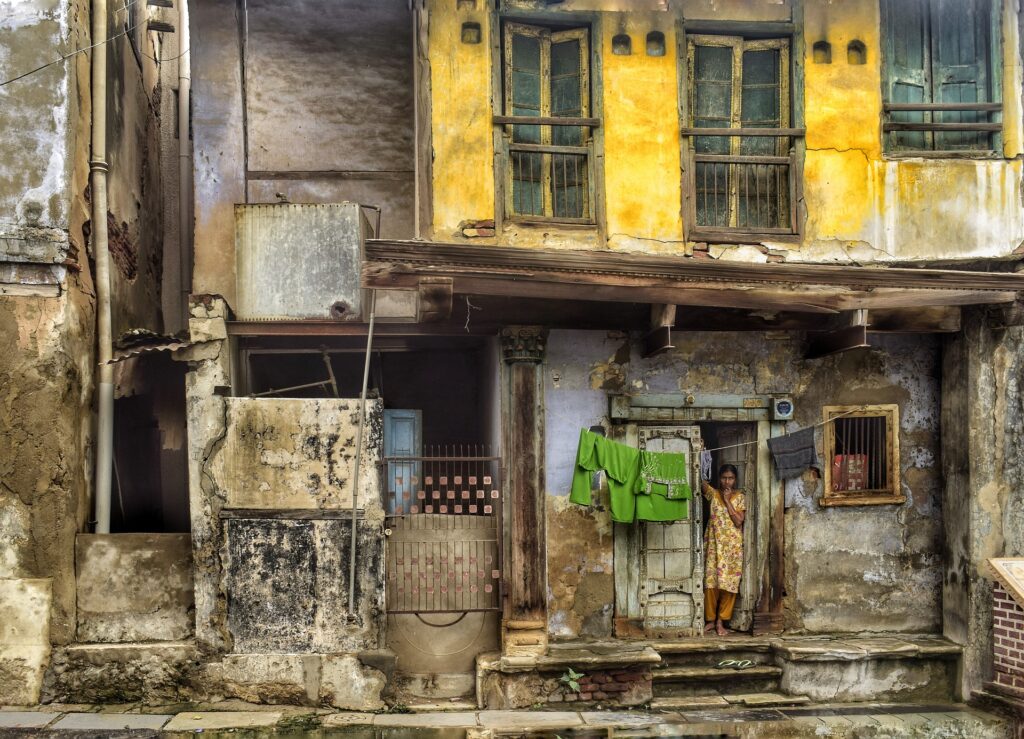 The Gandhidham Assembly Constituency (AC) in Kuchchh district, which has industrial establishments, recorded lowest polling percentage of 47.86%, a sharp decline of 6.34% from the last election in 2017, recording a new low. The second lowest voting was in the Karanj constituency of Surat, which was 5.37 % lower than its own low of 55.91% in 2017.

All the 26 ACs which recorded more than 65 % voting were rural and not even one urban AC crossed the mark of 65% voting. 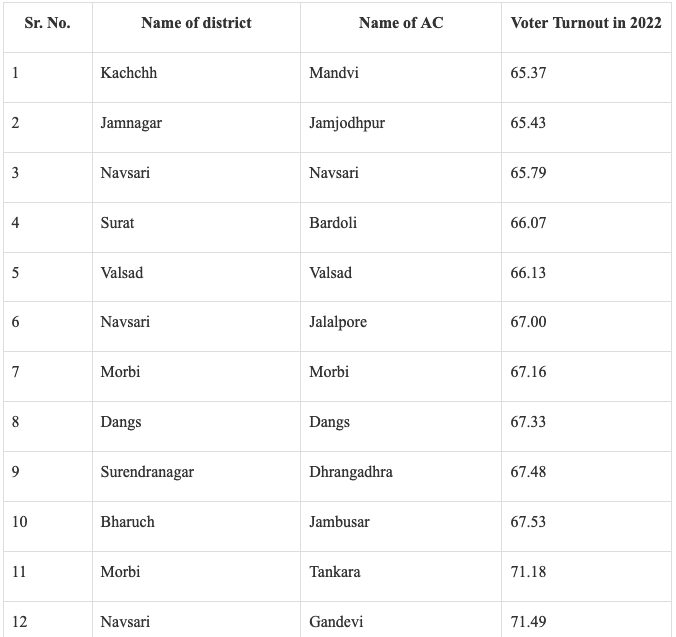 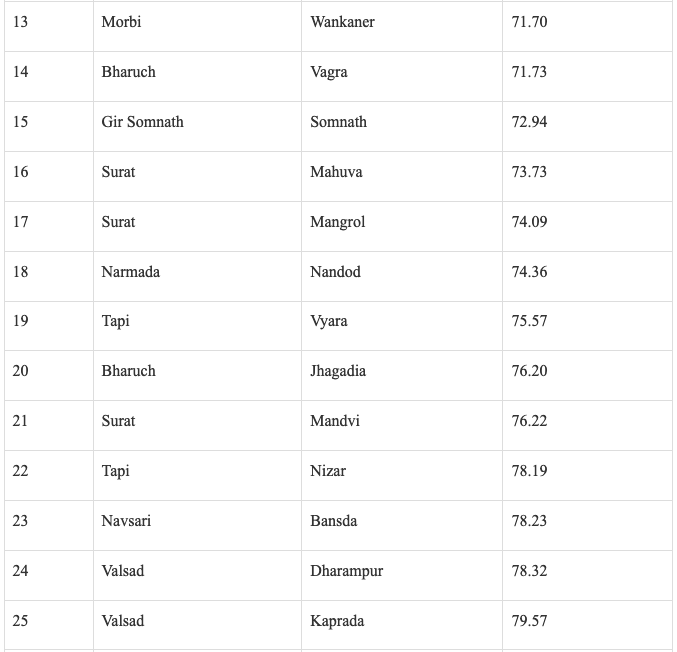 Major cities/urban areas of Gujarat not only recorded a decline in voting percentage as compared to the 2017 elections but also voted much less than the State average of 63.3%. The decline in Rajkot west was very sharp at 10.56%.

Surat, Rajkot and Jamnagar recorded lower than the State average of voter turnout of 63.3% in the first phase of Gujarat elections. While the voting percentage increased in many constituencies, the average voter turnout figure was dampened by urban apathy of these districts just as during the recently concluded general election to the legislative assembly of Himachal Pradesh, the urban Assembly Constituency of Shimla recorded the lowest at 62.53%  (less by 13 percentage point) as against the State average of 75.6%.

Noting the voter turnout figures with concern, Chief Election Commissioner (CEC) Rajiv Kumar, on behalf of ECI, today appealed to the voters of Gujarat to come out in large numbers during the second phase so as to compensate for low voting in 1st phase. The possibility of surpassing the 2017 voting percentage now lies in their increased participation only.

There was a conspicuous gap in voting turnout between rural and urban constituencies.  The gap in voter turnout was as wide as 34.85% if compared to the rural constituency of Dediapada in Narmada district which recorded an 82.71% turnout of voters and that in the urban AC of Gandhidham in Kuchchh district which witnessed  47.86% of voter turnout. Also, the average turnout in important urban areas was lower than the turnout in rural constituencies. 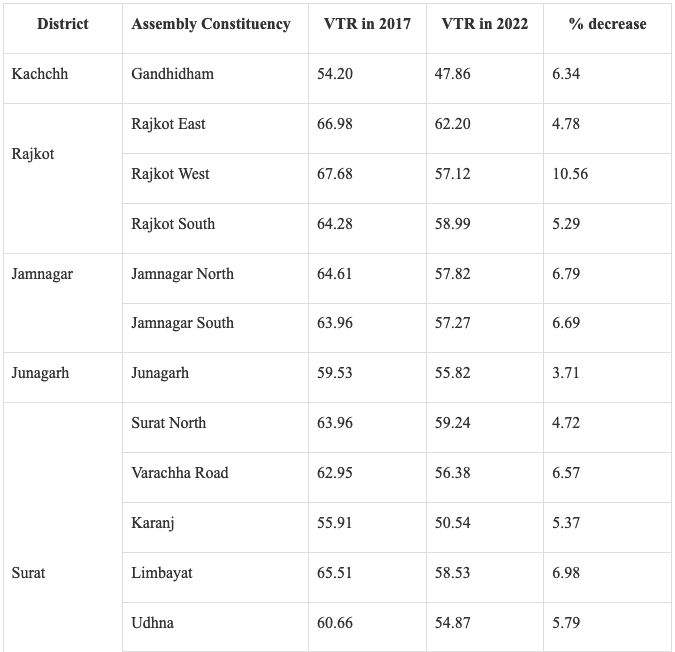 To address the urban apathy trend across the country, the Commission has directed all Chief Electoral Officers to identify low voter turnout ACs and Polling stations to ensure targeted awareness interventions to increase voting percentage.