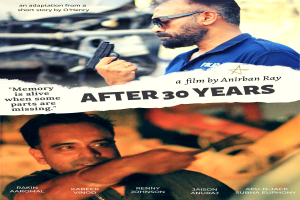 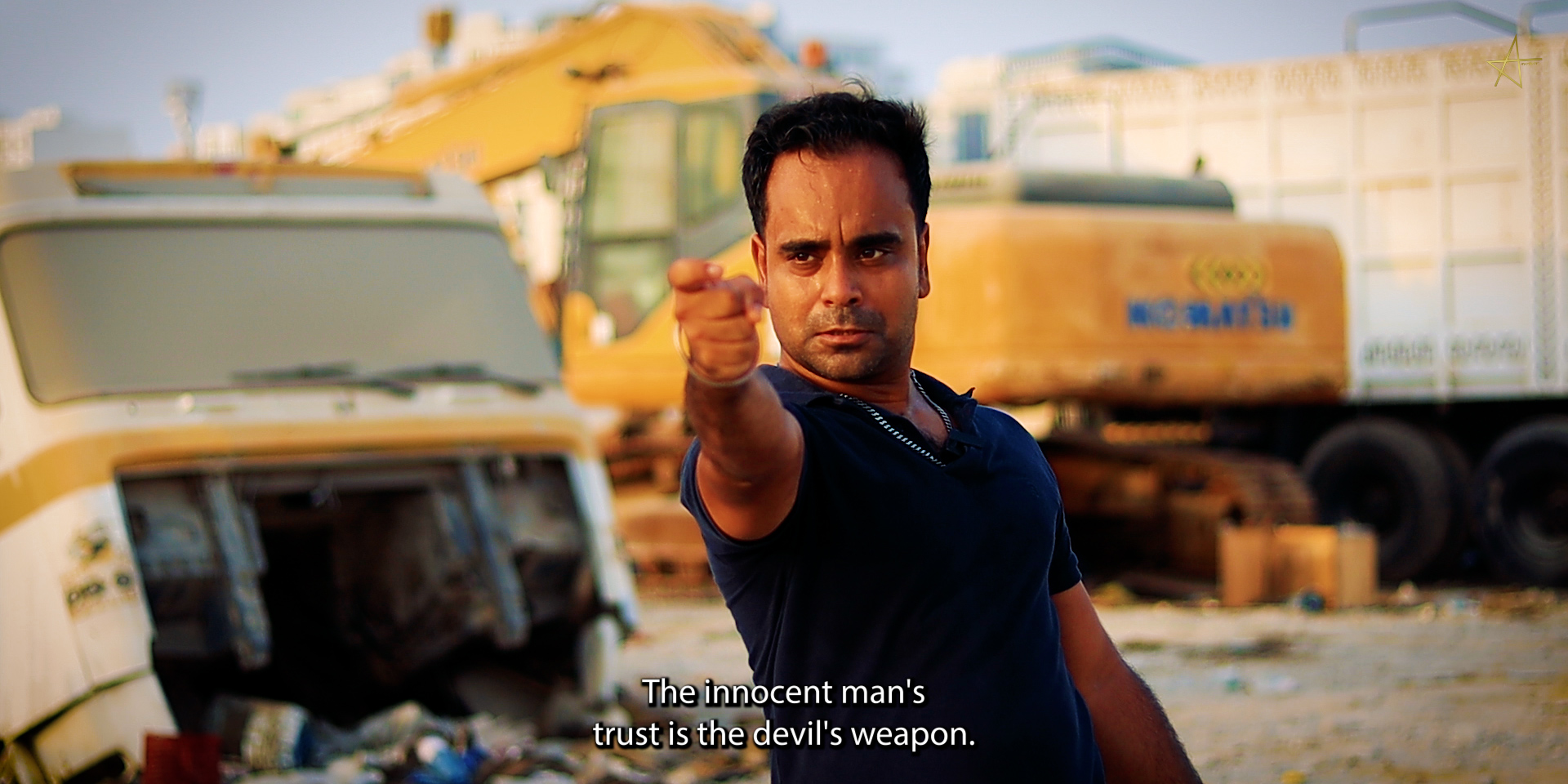 Muscat: With the premise that every relationship nurtures strength and weakness among us,  a short movie After 30 Years was launched online to critical appreciation recently.

Oman-based filmmaker Anirban Ray and his team adapted a popular short story from O’Henry and weaved it into a cinematic spectacular with thematic subplots and emotional catharsis.

The film is a point of view of a detective who tells the tale of two young friends (Michael and Victor) who made a promise to one another to meet again after 30 years at the same time, same place, and same date (June 18).

The narrative is a non-linear story with frequent jump-cuts, rack-focus and high contrast saturation colour-grade; to signify the different emotional roller coaster of the characters over three decades. The film is a 13-minute long drama thriller and was shot in Muscat.

Rakin and Aaromal acted as Victor and Michael respectively while Kabeer Yousuf, Jaison and Vinod Raghavan acted as the detective, police officer and the man who was stabbed.

Anirban Ray is the director as well as actor and screenplay writer of the film while Apu-n-Jack knitted the different frames into a visual spectacle. Subha Euphony sang the popular track Seasons in the Sun (Westlife) for the final resolution climax.