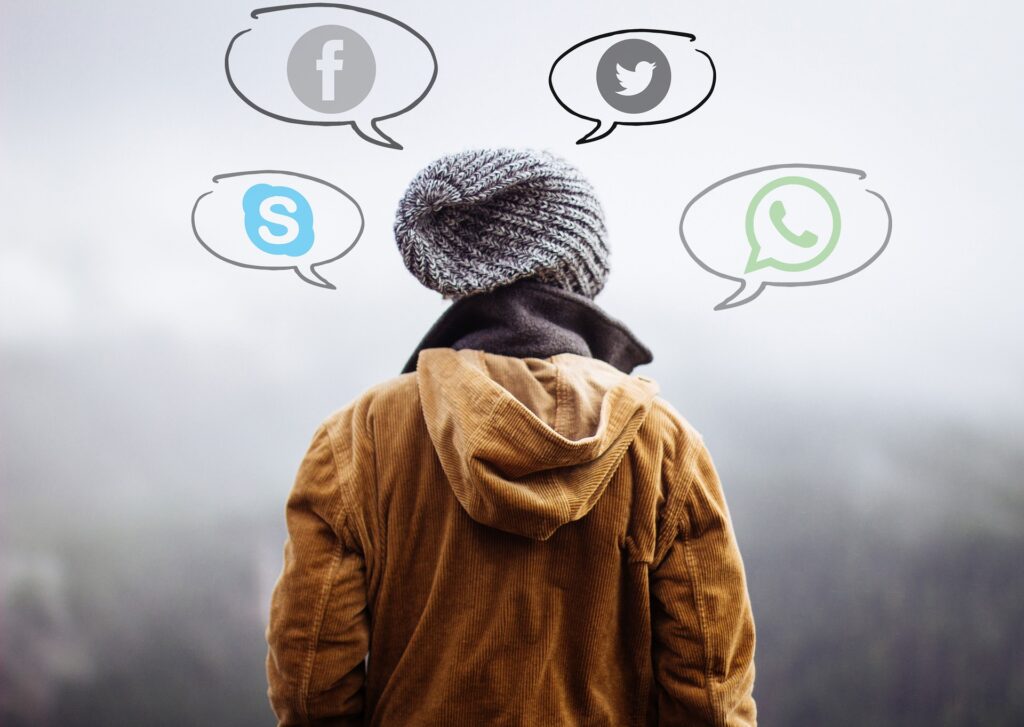 I just tread into the Irani café with my bag of purchases from the neighbouring grocery store in hand, holding all social media platforms in my palmtop. Amir waved to me and I sat down to share a glass of green tea with him. Our conversation went somewhat like this.

Amir: Looks like this is a very rough patch for employees in the social media sector. Employees of both Twitter and Meta (Facebook) are facing a high number of retrenchments. There is so much uncertainty in the air.

Me: Every threat can also throw up an opportunity Amir. You fail to read the bigger picture that looks to be promising.

Amir: I don’t see any opportunities arising from this massive job loss. On the contrary, many GenNext youths will be clueless about where their next lunch will be coming from.

Me: Employees in two of the major social media sites are out on the streets. That’s an excellent opportunity for the government to pitch in and create its own social media platform with a strong resource base ready at hand. They just need to spend on working capital for setting up and maintenance of the site.

Amir: Who is going to patronize such a site? Only bhakts would pitch for it and that promises to look very boring and bad from a marketing perspective.

Me: Amir, have you heard of a battle of words between two newspapers that were published in the same township in the United States? Both were owned by the same publisher. It was a marketing strategy to ensure both papers sell like hotcakes. With a social media handle under their control, the Saffron Party can engage both pro and anti elements or still better, create their own bogey opponents. The bhakts will enjoy unrestrained trolling and the anti-bandwagon will put up a good fight. In short, the entire nation will get charged up. This will serve to more than buffer the retrenchment wave on both social media sites.

Amir: What good will this do to our country? People at large will get absorbed in the pursuit of non-issues and this only serves to add to the diversion tactics adopted by our Godi media. It’s like an entire nation fiddling, not just Nero when burning issues at hand go unheeded.

Me: It’s not possible for any nation to climb five steps or say six steps at a time. We have to take baby steps if we want to reach the top in a secure manner. Though our countrymen will get involved in battling each other over non-issues, one thing is for sure, a concrete political consciousness will get built up in the country. Building a political consciousness is the first baby step in the direction of climbing the stairs.

Me: Have you heard of controlled chain reactions taking place in a nuclear reactor? The scale of emissions and collisions do increase but to only a permissible level or threshold to generate electric power. Similarly, our politicians from different political outfits will not be able to cross the flashpoint in the absence of any worthwhile cause. Once consciousness is created, people will react, people will participate and people will also take up the baton for passing it on to GenNext.