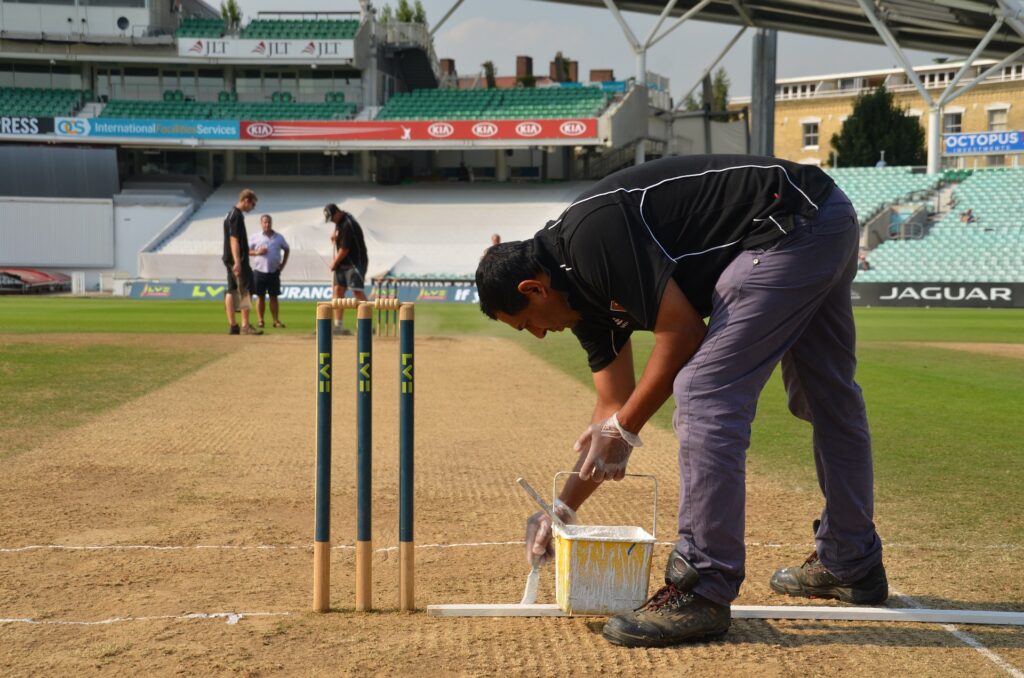 There was a clamour at the Irani café in my neighbourhood, after the T-20 semi-finals in which India lost by 10 wickets to England. I and Amir were seated at the table close to the window. Our conversation went somewhat along these lines.

Amir: It seems like we will soon be heading towards our disastrous spell in the shorter format of the game till the second World Cup fixtures held in 1979 in England.

Me: We are doing a great job in permitting opponent sides to enjoy uninterrupted opening partnerships, Amir. I think we are a bit of a springboard. We are giving back to the world what we had in the seventies.

Amir:  I am unable to understand what is so great about allowing our opponents to thrash us by 10 wickets. What on earth are we giving back? It beats me.

Me: In the seventies and early eighties Amir, our cricketing side always used to have a grand opening partnership be it Sunny Gavaskar and Farooq Engineer or for that matter Sunny and Chetan Chauhan. Their partnerships used to set high hopes for the team’s performance. Today, it’s payback time for India and they help opponent teams in putting together an unbroken opening partnership.

Amir:  You seem to be least bothered about the fortunes of Indian cricket after getting beaten so badly by 10 wickets. You sound as if our cricketing side is meant for opponents to have a walkover.

Me: On the contrary Amir, I am talking out of deep concern and anxiety about our team’s future performances.

Amir: It beats me as to what you intend to say. Concern or anxiety does not emanate from stoic indifference.

Me: If India practices allowing opening partnerships to flourish, the other batsmen in the opponent’s eleven will never get any chance to bat. This will weaken the opposition’s batting prowess. In the long run, our team will be able to triumph after breaking the opening pair jinx.

Amir: Why on earth should our team wait so long to score facile victories in world cup outings? Can’t we instead create a potent bowling attack that will help us in a timely manner to score victories over other sides?

Me: The potency of bowling attacks Amir, is for the most part decided by how the pitch or playing wicket is doctored to behave.  However, a constant under-exposure of the opponent team’s batsmen can help the bowling side to rip them apart.

Amir: You sound to me more like a Don Quixote with his trusted aide Sancho Panza taking on an imaginary flight with opposing cricket sides.

Me: Let me tune you in on how the fortunes of cricketing sides fluctuate. Do you remember the West Indies side of the seventies till the mid-eighties? They had a powerful battery of pacers as well as a solid batting line-up including Greenidge, Haynes, Richards, Lloyd and Gnomes.

Amir: Well, I don’t see any connection in what you are trying to tell me.

Me: Exactly Amir. That’s what I want to establish. These first-rung players were representing the West Indies for such a long period that generations of cricketers failed to get into their playing side for more than a decade. Suddenly this resulted in the team being unable to come up with quality players for their Test, ODI and T20 squads.

Amir: You mean Indian bowlers should pick up a leaf from the humbling of a mighty Caribbean side?

Me: I am just starting to think strategically. You can call it Chanakya Neeti.