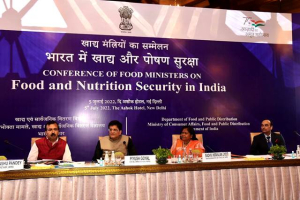 Among the Special Category States/Union Territories (UTs), Tripura stood first followed by Himachal Pradesh and Sikkim respectively. Further, among the 3 UTs where Direct Benefit Transfer (DBT)- Cash is operational, Dadra and Nagar Haveli & Daman and Diu are the top-ranked UTs.

The 1st edition of ‘State Ranking Index for NFSA’ was released today by Union Minister of Consumer Affairs, Food & Public Distribution, Textiles and Commerce and Industry, Piyush Goyal during the conference of Food Ministers of States/UTs on ‘Food Nutrition and Security in India’ organized by Department of Food and Public Distribution here today.

This “State ranking Index for NFSA” attempts to document the status and progress of implementation of NFSA and various reform initiatives across the country, post consultation with states. It highlights the reforms undertaken by States and UTs and creates a cross-learning environment and scale-up reform measures by all states and union territories. The present Index is largely focused on NFSA Distribution. The Index for ranking the states and UTs is built on three key pillars and covers the end-to-end implementation of NFSA through the Targeted Public Distribution System (TPDS). These pillars are: i) NFSA— Coverage, targeting and provisions of the Act, ii) Delivery platform, and iii) Nutrition initiatives. The detailed list of the States is as follows: 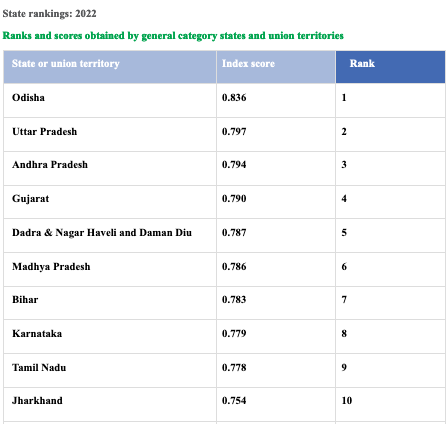 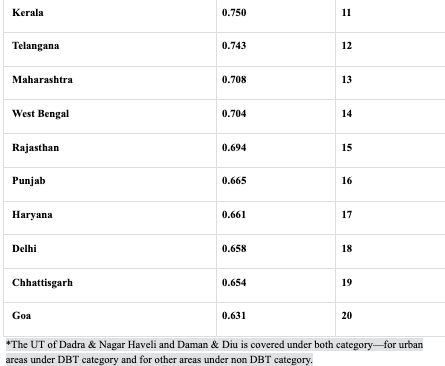 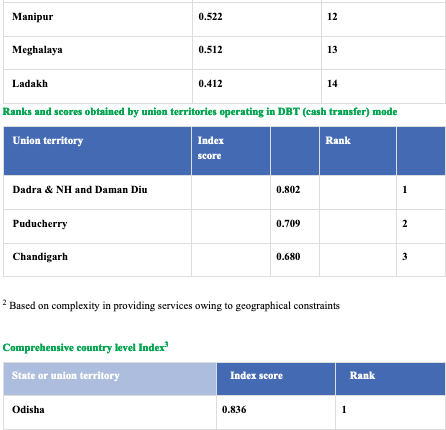 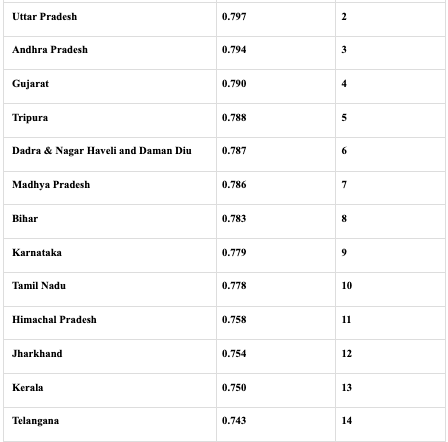 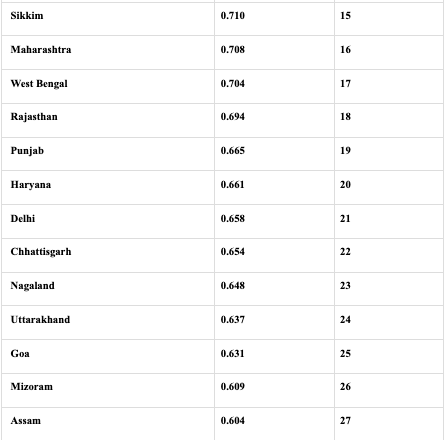 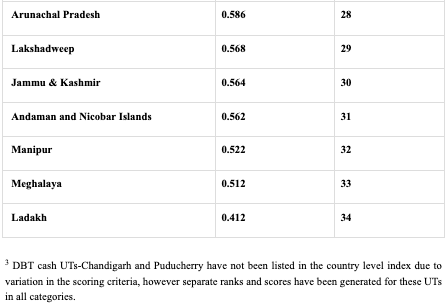 The National Food Security Act (NFSA) was enacted on July 5, 2013, and in order to celebrate the day, the conference was organized to deliberate and discuss nutritional security, food security, best practices followed in Public Distribution System, crop diversification, reforms in PDS and storage sector.