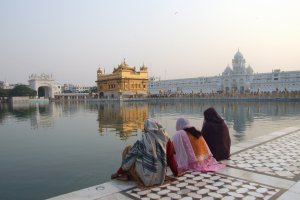 These days, the Patwai village in the Rampur district of Uttar Pradesh is in the picture for the first pond of Amrit Sarovar Mission to rejuvenate water bodies – a State-sponsored scheme.

Union Minister for the Minority Affairs Mukhtar Abbas Naqvi reached Patwai along with Jal Shakti Minister of Uttar Pradesh Swatantra Dev Singh and Minister of State for Agriculture Sardar Baldev Singh Aulakh in the scorching heat of Baisakh. The purpose of this state visit reflects in the boating in Rampur model of the Amrit Sarovar that can reaffirm the tourist-friendly atmosphere. Assessment of the political economy of this mission and its impact on agriculture in surrounding areas is also required.

Conservation of water aquifers needs to be on top priority in the country suffering from the crises of floods and droughts. Recently the Supreme Court, on appeal of the Haryana government, referred to removing the illegal encroachment from community lands like water bodies and pastures. The NGT (National Green Tribunal), the other day, criticised the response of the government on depleting the groundwater. 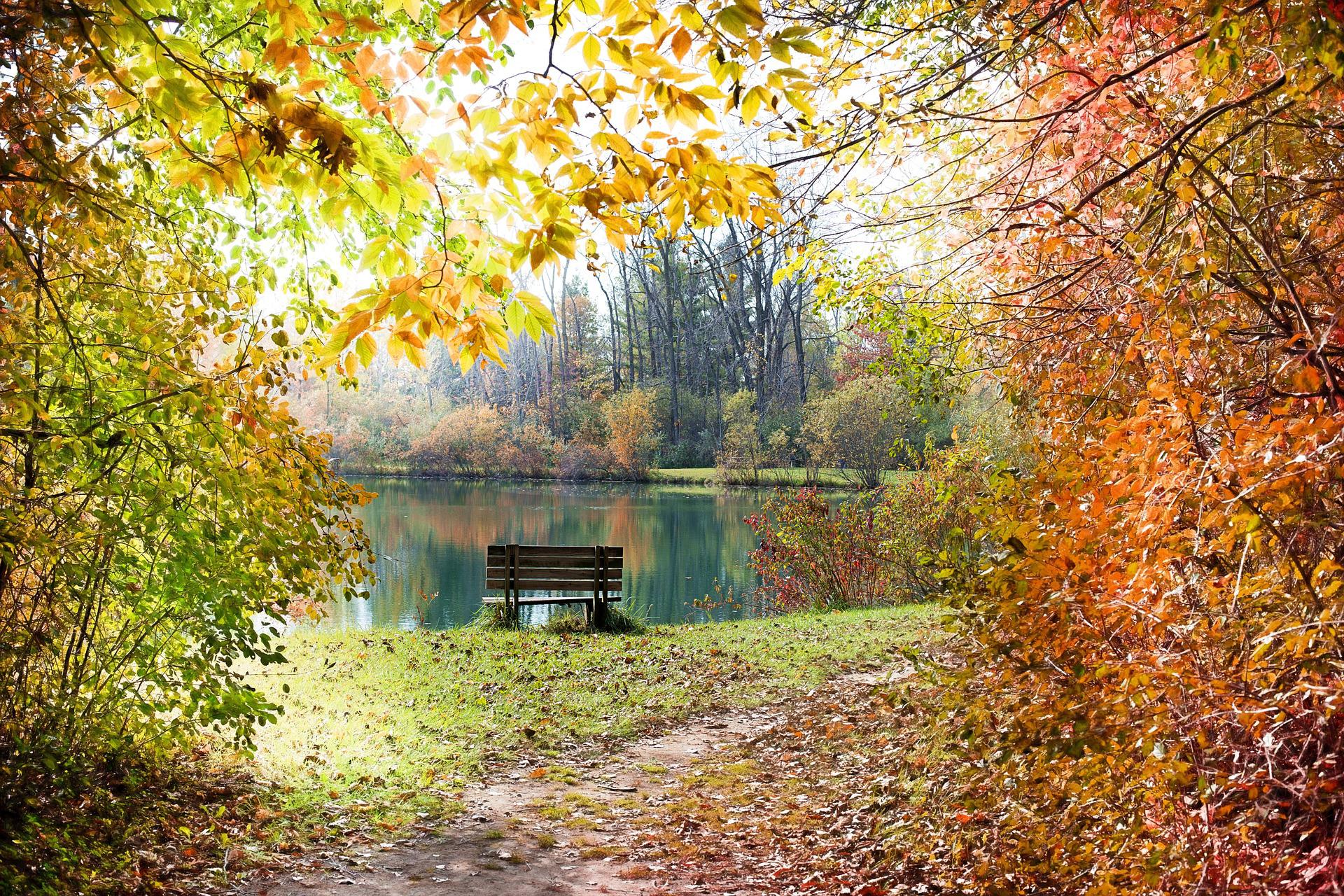 Indeed, it will be wonderful to invoke the public power to save the water bodies. The underground aquifers will be recharged to a certain extent, and from local Jal Biradari (water community) to the South Asian Fraternity, all water activists, conservationists and scientists will welcome this initiative.

Today the Prime Minister seems to invoke similar public participation to enrich the water table while dealing with the two terms – Jal Shakti (Water Power) and Jan Shakti (People’s Power). Last month, during celebrations of Panchayati Raj Day at the Palli village in the Samba district of Jammu and Kashmir, Prime Minister Narendra Modi pledged to start Amrit Sarovar Mission. In this 75th year of independence, he suggested at least 75 such ponds in every district of India. Thus they are going to excavate a total of 57,975 ponds in 773 districts by August 15, 2023.

In fact, Patwai pond has been in the news ever since the Uttar Pradesh Governor, Anandi Ben Patel, inaugurated it right before the pandemic, in February 2020.

The restoration of this degraded pond looked good, but it changed the meaning of rejuvenation as well. Hence one can refer to it as the Rampur model of Amrit Sarovar.

Amritsar refers to Amrit Sarovar, and it has been one of the top shrines for pilgrimage among followers of Guru Nanak Dev. The cultural significance of most of such shrines in the Indian subcontinent is older than their religious history, and this culture is closely associated with the agriculture (don’t confuse it with the farming) that evolved within indigenous communities to ensure security of food and drink. As such one can find them situated on the banks of water bodies that converted the Akash Ganga into Patal Ganga defining the water cycle starting from around the cloud to the underground aquifer. Long ago, the author of the Mahabharata had referred to Amrit Sarovar in the epic.

In the context of the Patwai pond, here Naqvi can help in its critical study. The Mahatma Gandhi National Employment Guarantee Scheme and bulldozers have played roles in its accomplishment. Naqvi said it to be the creative utility of the bulldozer. The pose that British Prime Minister Boris Johnson gave on the JCB machine in his recent visit to India is also linked to it.

There are serious questions about the Rampuri Amrit Sarovar as far as the issue of conservation of groundwater is concerned.

Today it’s easy to dig a pond with the help of a bulldozer and then inundate it with a pumping machine. The concrete structure of the pond does not allow the underground water to raise further. It turns out to be the new technology to extract the groundwater for a boating pool for the sake of tourism.

Raising 75 such boating pools in every district of India will lead to an unprecedented increase in groundwater erosion, thereby inviting famine. It can remind the Rampuri knife on the throat of water-stressed villages. The public servants can claim it to be an outcome of public participation due to its funding. At the same time, it can draw our attention to Sri Lanka which depended largely on the tourism industry before the present crisis.

JJM (Jal Jeevan Mission) is yet another ambitious project of the government. Last month Union Jal Shakti Minister Gajendra Singh Shekhawat mentioned the inflation behind the crisis connected with the rural drinking water scheme. The progress of this mission is stalled in certain states due to the financial mess, and the government agencies are trying to hide it beneath the inflation. However, this is not the only reason. There is a need to remove the obstacles, instead of hiding them. The government seems to excavate more than fifty thousand ponds in a mission mode. If it’s necessary for tourism, they can limit it to a minimum of one to a maximum of five such ponds in a district, and the figure goes from 773 to 3875. The rest of them can be suitable for agriculture. As such the number of ponds, instead of the boating pool, will be 54,100 across the states.

Amritsar was meant to restore the drops of nectar falling from the sky into the aquifers. Nature has created innumerable small and big water bodies naturally. Mankind cannot compete with Nature although the scope of modern technology is beyond imagination.

Science has taught us the chemical structure of a water molecule but failed to create it in the lab. The cloud forms in the sky over the water bodies and the artificial process of evaporation causes pollution in the atmosphere. The difference between Amritsar and Rampuri models of it is similar in a certain context. The traditional method of water harvesting is nature friendly. Participation of the public who were engaged in agriculture and animal husbandry in its creation is yet another feature of it.

The formation of Jal Biradari (water community) at the local level and the management of water bodies are closely associated with each other. Before the advent of S.K. Dey (the rural development minister in the Nehru government), water conservation was in the hands of the local community. Development blocks within the control of bureaucracy were Dey’s initiative in the fifties. ASM (Amrit Sarovar Mission) can be an opportunity to correct this folly and engage the community in the process. The handbook on this topic by the late Anupam Mishra, Aj Bhi Khare Hain Talab, can be of immense help. The public servants engaged in this mission can develop an essential understanding of the subject with a few hours of study.

Agriculture and tourism have their own respective dimensions. In our folklores, the demons used to dig huge ponds. These demons are now replaced by the giant bulldozers that create tourism centres rather than sustainable water bodies that support agriculture and food production. Amrit Sarovar Mission needs to evolve with the rich Indian knowledge of water conservation, to be eco-friendly and meaningful.