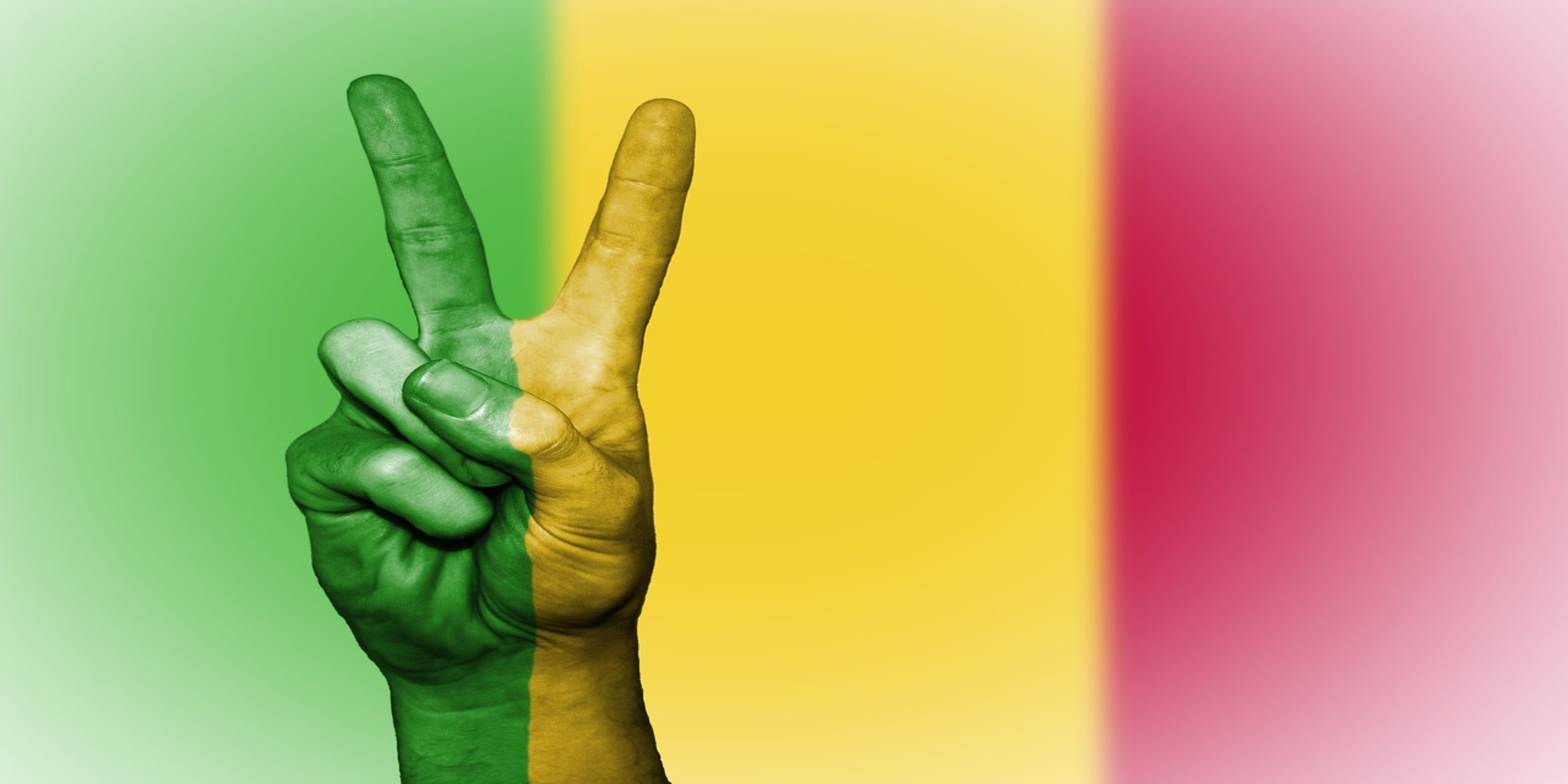 Condemning military mutiny in Mali, Secretary-General demanded immediate release of arrested President Ibrahim Boubacar Keita and his Cabinet Members. Guterres’ office stated that the Secretary-General was following with deep concern the unfolding developments in Mali, including the military mutiny which culminated in the arrest of President Ibrahim Boubacar Keita and members of his Government earlier today in Bamako.

“The Secretary-General reiterates his calls for a negotiated solution and peaceful resolution of their differences.  He expresses his full support to the African Union and the Economic Community of West African States (ECOWAS) in their efforts to find a peaceful solution to the current crisis in Mali, including through the good offices of his Special Representative,” Guterres’ spokesperson said, and added: “The Secretary-General urges all stakeholders, particularly the defence and security forces, to exercise maximum restraint and uphold the human rights and individual freedoms of all Malians.”

On the violence in Côte d’Ivoire that has erupted in the country over the past few days ahead of the presidential election scheduled for October 31, the UN urged all stakeholders to engage in dialogue to resolve their differences and to create an environment conducive for a peaceful, inclusive and credible election. Guterres noted that the violence had led to the death of several people in Daoukro, Bonoua and Gagnoa and he extended his condolences to the bereaved families. He reassured the Government and people of Côte d’Ivoire of the continued support of the United Nations.

Guterres also took note of today’s delivery by the Special Tribunal for Lebanon (STL) of the judgement in which Salim Jamil Ayyash (a member of Hezbollah – a Shia Islamist political party and militant group based in Lebanon) was convicted in relation to the February 14, 2005 attack in Beirut that killed former Lebanese Prime Minister Rafik Hariri and 21 others and injured 226 more.  In the same judgement, the three other accused — Hassan Habib Merhi, Hussein Hassan Oneissi and Assad Hassan Sabra — were found not guilty.

The Secretary-General stated the judgement in the case was  a reflection of the international community’s commitment to justice for the terrible crimes committed on that day.

The Secretary-General expresses his deep appreciation for the dedication and hard work of the judges and staff involved in this case throughout the years.  The Secretary-General notes the independence and impartiality of the Special Tribunal for Lebanon and calls upon all to respect the decision of the Tribunal.

The Secretary‑General also calls on the international community to continue to support the independent judicial proceedings that remain before the STL.

The Special Tribunal for Lebanon is an independent court of law established at the request of the Government of Lebanon, with a clear mandate from the United Nations Security Council.