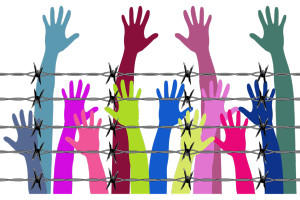 Geneva: As the dictators of Myanmar (also known as Burma and Brahmadesh) and military courts continue to detain and imprison journalists, Press Emblem Campaign (PEC) today expressed annoyance over the military junta’s actions. The Geneva-based global media safety and rights body urged the international community to support the Burmese media fraternity at this time of crisis.

“Journalists across Myanmar have been forced into hiding as the military rulers of Naypietaw continue its anti-media crackdown. Even though the junta argues that they are working under the guidelines of prescribed laws, the protesting voices have been targeted by the men in uniform,” said Blaise Lampen, president of PEC.

PEC’s southeast Asia representative Nava Thakuria informed that the military junta has made it very difficult for professional journalists in Myanmar. The generals have forgotten to respect the press and have gone with all negative activities like cancelling permits of many media outlets and personally targeting the active media workers, some of whom had even left for neighbouring countries.