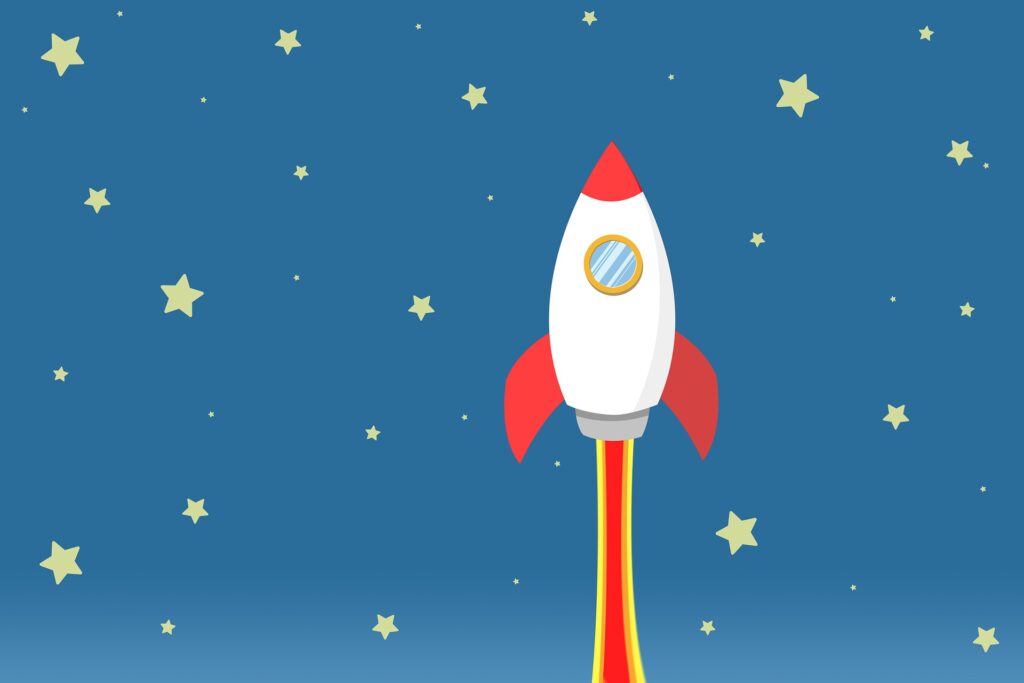 New Delhi: The Indian Space Research Organisation (ISRO) is all set to make history when it launches the first-ever private rocket at 11 am on Friday, November 18, 2022, setting a new milestone in the 75 years journey of independent India.

The Non-Government Entity/ StartUp, Skyroot Aerospace Pvt Ltd (SAPL) has developed the VKS rocket, which is a single-stage spin-stabilised solid propellant rocket with a mass of approximately 550 kilograms. It goes to a maximum altitude of 101 kilometres and splashes into the sea and the overall duration of the launch is 300 seconds only.

Union Minister of State for Space, Dr Jitendra Singh said, this will be a major milestone in the journey of ISRO after Prime Minister Narendra Modi unlocked the Space Sector in India two years ago for private participation.

He disclosed that Skyroot was the first StartUp to sign an MoU with ISRO for launching its rockets. He said, apart from being the nation’s first private launch, it will also be the maiden mission of Skyroot Aerospace, named “Prarambh”. It will carry a total of three payloads in space, including one from foreign customers.

The Minister said, it will provide a level playing field for cost-efficient satellite launch services by disrupting the entry barriers and will also help the start-ups to make spaceflights affordable and reliable.

Dr Singh said, Space reforms have unleashed innovative potentials of StartUps and within a short span of time, from a couple of Space Start-ups three-four years back, today there were 102 start-ups working in cutting-edge areas of space debris management, nano-satellite, launch vehicle, ground systems, research etc. The Minister said, with the integration of Research and Development, Academia and Industry with equal stake, “it is safe to say that a Space Revolution led by ISRO along with the Private Sector and Start-ups is on the horizon”.