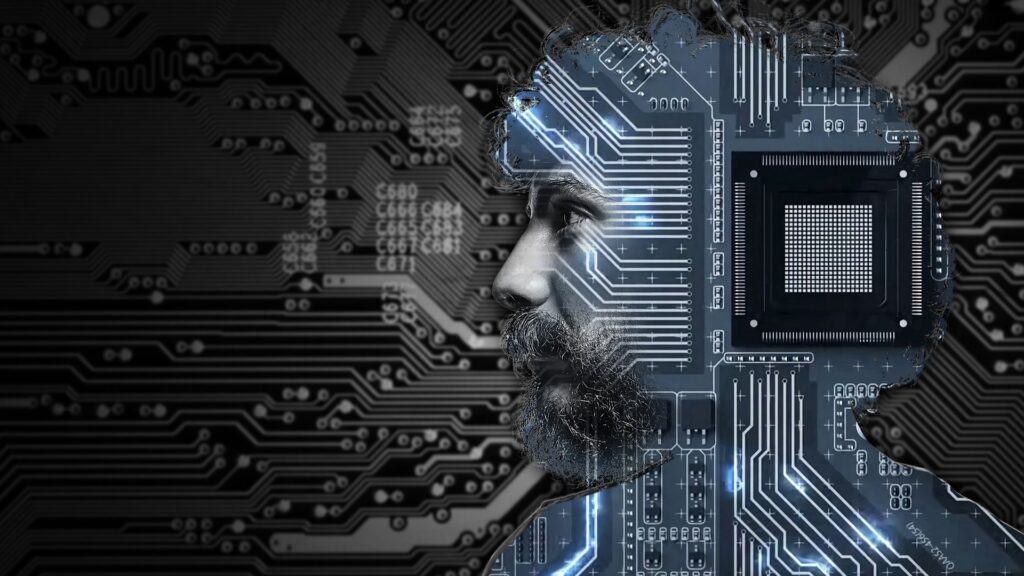 New Delhi:  India will take over the chair of the Global Partnership on Artificial Intelligence (GPAI) from the outgoing Council chair France at a symbolic takeover meeting in Tokyo on November 21, 2022. Minister of State for Electronics and Information Technology Rajeev Chandrasekhar will represent India at the GPAI meeting.

GPAI, a congregation of 25 member countries, including the US, the United Kingdom, the European Union, Australia, Canada, France, Germany, Italy, Japan, Mexico, New Zealand, South Korea, and Singapore, is an international initiative to support responsible and human-centric development and use of Artificial Intelligence (AI).

India joined the group as a founding member in 2020.

AI has been catalyzing the technology landscape and pushing further the envelope of human possibilities. It is expected to add  $967 billion to the Indian economy by 2035 and $450–500 billion to India’s GDP by 2025, accounting for 10% of the country’s $5 trillion GDP target. Artificial Intelligence is a kinetic enabler for the growth of India’s Technology ecosystem and a force multiplier for achieving the $1 trillion digital economy goal by 2025.

In the election to the Council Chair, India had received more than a two-third majority of first-preference votes while Canada and the United States of America ranked in the two next best places in the tally – so they were elected to the two additional government seats on the Steering Committee.

India occupying the chair also signifies how the world today perceives India as a Trusted Technology partner and one that has always advocated for the ethical use of technology for transforming citizens’ lives.

GPAI is a first-of-its-type initiative for evolving a better understanding of challenges and opportunities around AI using the experience and diversity of participating countries, the alliance will look to bridge the gap between theory and practice by supporting advanced research and applied activities on AI-related priorities.

It works in collaboration with partners and international organisations, leading experts from industry, civil society, governments, and academia to collaborate to promote the responsible evolution of AI and guide the responsible development and use of AI, grounded in human rights, inclusion, diversity, innovation, and economic growth.

The GPAI chairmanship comes on the heels of India assuming the presidency of G20 in Bali earlier this month.