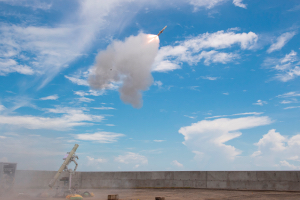 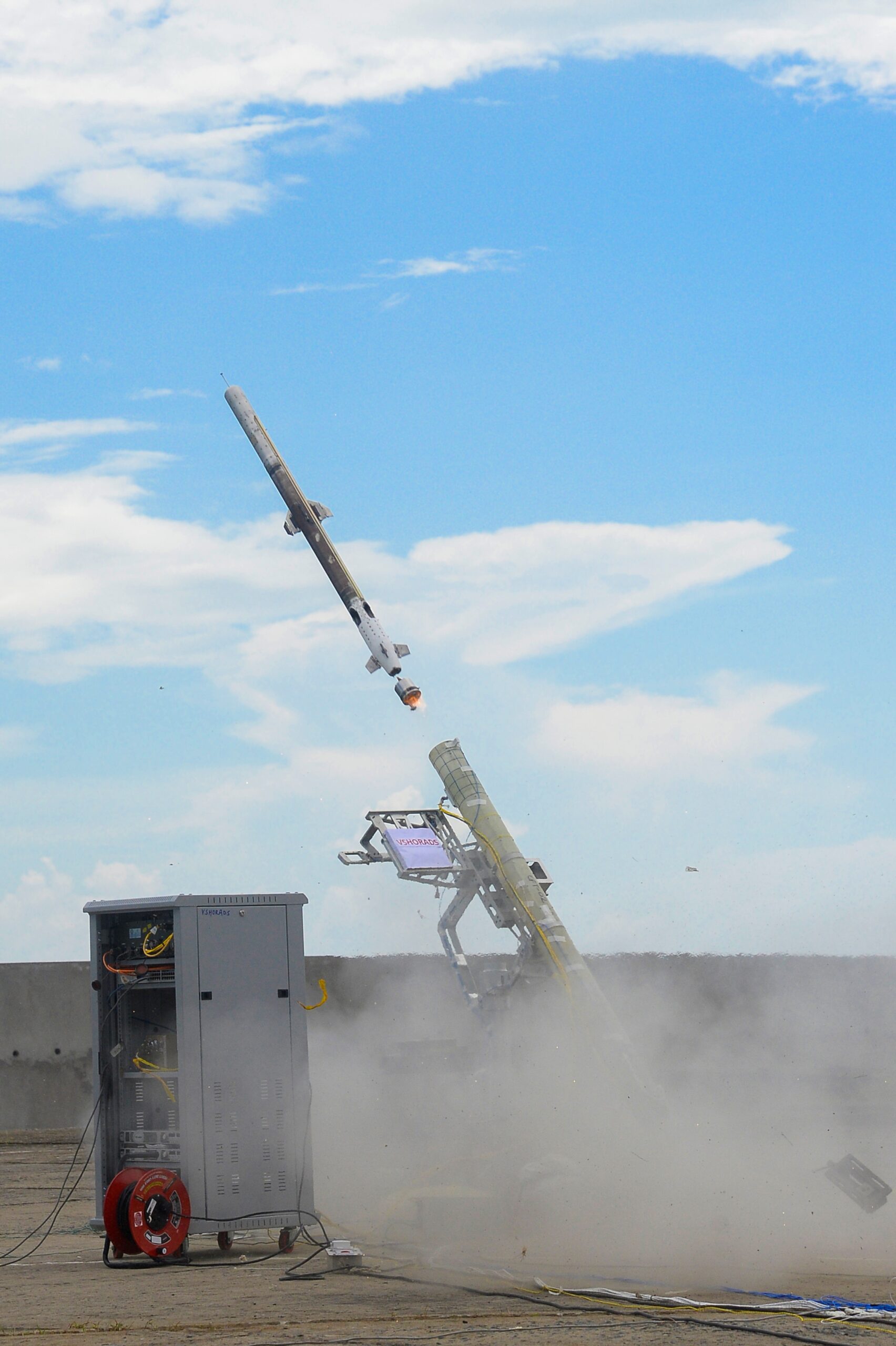 The missile, meant for neutralizing low-altitude aerial threats at short ranges is propelled by a dual thrust solid motor. The design of the missile including the launcher has been highly optimized to ensure easy portability. Both the flight tests have completely met the mission objectives.

VSHORADS missile incorporates many novel technologies including a miniaturized Reaction Control System (RCS) and integrated avionics, which were successfully proved during the tests.

Defence Minister Rajnath Singh complimented and appreciated the efforts of DRDO and industry partners and said that this new missile equipped with modern technologies will give a further technological boost to the Armed Forces. Secretary Department of Defence Research & Development (DDR&D) and Chairman DRDO congratulated the entire VSHORADS team for this success.