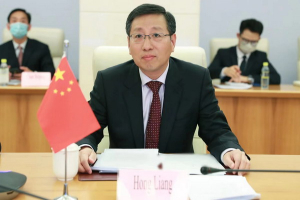 Beijing said the two sides had an “in-depth” exchange of views on the current situation in the China-India border areas and both agreed to earnestly implement the important consensus reached by leaders and foreign ministers of the two countries, further ease up and cool down the tension and jointly maintain peace and stability in the border areas. 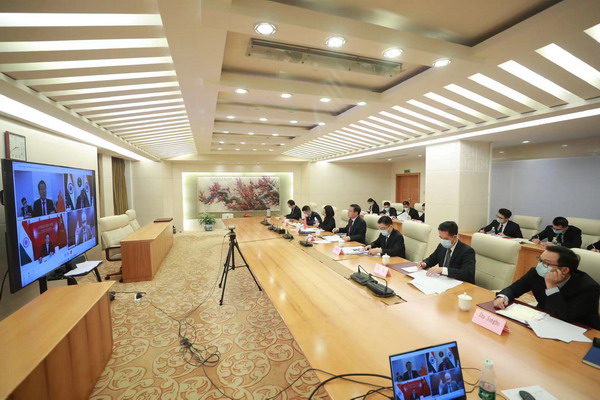 New Delhi said the two sides reviewed the situation along the Line of Actual Control (LAC) in the Western Sector of the India-China border areas. They recalled that since the last meeting of WMCC in November 2021, both sides have held the 14th and 15th meetings of the Senior Commanders in January and March 2022 respectively. The Foreign Minister of China Wang Yi had also visited India in March 2022 and held discussions with External Affairs Minister and the National Security Advisor.

The two sides further exchanged views on the current situation along the LAC in the Western Sector in Eastern Ladakh. They agreed that as instructed by the Foreign Ministers of India and China, both sides should continue the discussions for dealing with the outstanding issues about the western section of the boundary under the principle of mutual and equal security, through diplomatic and military channels to resolve the remaining issues along the LAC at the earliest so as to create conditions for the restoration of normalcy in bilateral relations. In this context, they agreed to hold the next (16th) round of the Senior Commanders meeting at an early date to achieve the objective of complete disengagement from all friction points along the LAC in the Western Sector in accordance with the existing bilateral agreements and protocols.

Representatives from both countries’ departments related to diplomacy, national defence, and immigration attended the meeting.