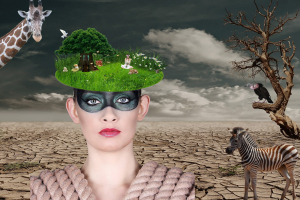 International Day for Biological Diversity: May 22

Only Homo Sapiens responsible for the 6th mass extinction on Earth

In the Indian subcontinent, there are six thousand species of colourful flies but sixteen per cent of them are going to be extinct soon in the future. The disappearance of vulture and sparrow in India that looks like a beehive on the map has been a part of the news for the last several years.

The sixth mass extinction is a part of the same debate on biodiversity loss. This time modern human civilisation is responsible for mass extinction, unlike the previous five occurrences of the natural origin. On the occasion of International Day for Biological Diversity, this is a burning issue throughout the world today. In the Indian subcontinent, tribal village community has been dedicated to the conservation of biodiversity since ancient times.  Unfortunately, the tribes dedicated to biodiversity conservation are on the verge of extinction due to modern civilisation.

The annual festival to preserve biological diversity was initiated in the last decade of the twentieth century. Its foundation was laid with the inception of globalisation during the Rio Earth Summit. The next year, on December 29, 1993, it was signed by most countries but not the USA. As such the biological diversity festival started to mark that day between Christmas and New Year. In the 21st century, it has been shifted to May 22 due to the series of celebrations in the last week of the year. The conservation of biodiversity is a part of the SDGs (Sustainable Development Goals), and it was a part of the discussions at the United Nations Environment Assembly in Nairobi last March. Kunming, the capital of Yunnan province in China, beyond Tibet, has been waiting for COP15 on this topic in the first week of October this year. Chinese wet market and its relation with the pandemic is being discussed around the world these days. Its regulation and other significant decision can be its outcome. 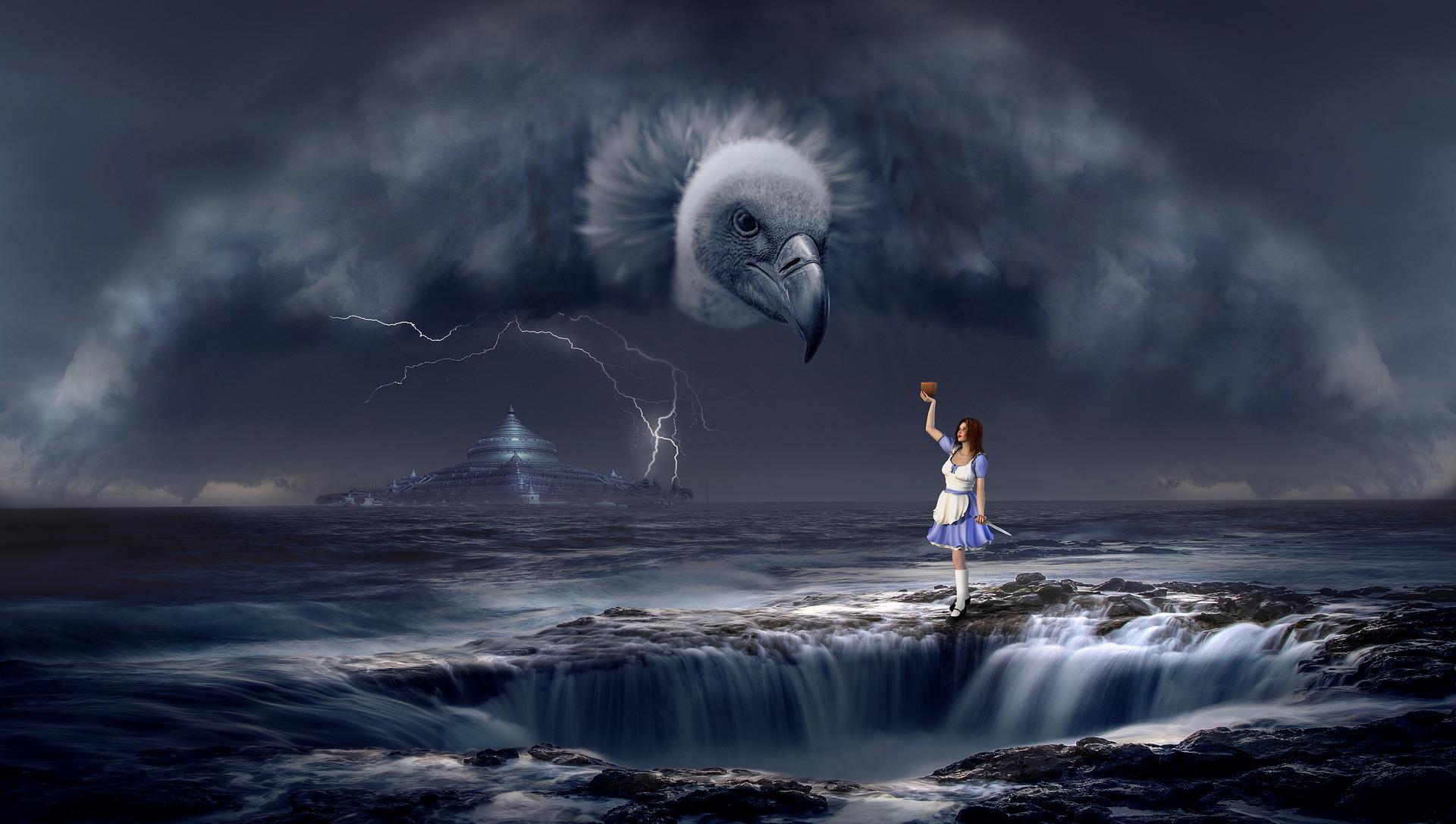 In the last couple of hundred years, 158 fish species, 146 amphibians, 69 mammals, 80 birds and dozens of reptiles are reported to be extinct at an unprecedented rate. According to the experts, the number of species that take ten thousand years to be extinct has been lost within the last century. The age of modern technology seems to speed up the process of extinction a thousand times. The extinction of the mankind in future could be a part of this crisis. In the first decade of the twenty-first century, American journalist and author Alan Weisman wrote about it in The World Without Us. The idea of a world without humans is the principal thought behind this literary work.

The sensitivity of the United Nations and its agencies on the climate and environment is in the focus since the 1970s. Chipko movement in the Himalayas started in the same period. The women in the valley of Uttarakhand started it to preserve the socio-economic order of life. This idea of nature conservation is embedded in Indian culture. In the deserts of Rajasthan, the community of Vishnoi is known to save the forests and their biodiversities. Today, the tribal population of Chhattisgarh started another Chipko movement to preserve the Hasdeo Forest known for its rich biodiversity.

Forest-dwelling communities are the most suitable set of people to save the natural forest. In 2007, the United Nations started an initiative to that effect. As long as its provisions are not legally binding at the local level, the forest dwellers cannot get its benefit. In fact, the evolution of the indigenous culture has been based on the conservation of nature and its biological diversity. As such the need in these trying times is to return to those values instead of sticking to what’s being taught in the name of conservation initiatives to promote modern technology.