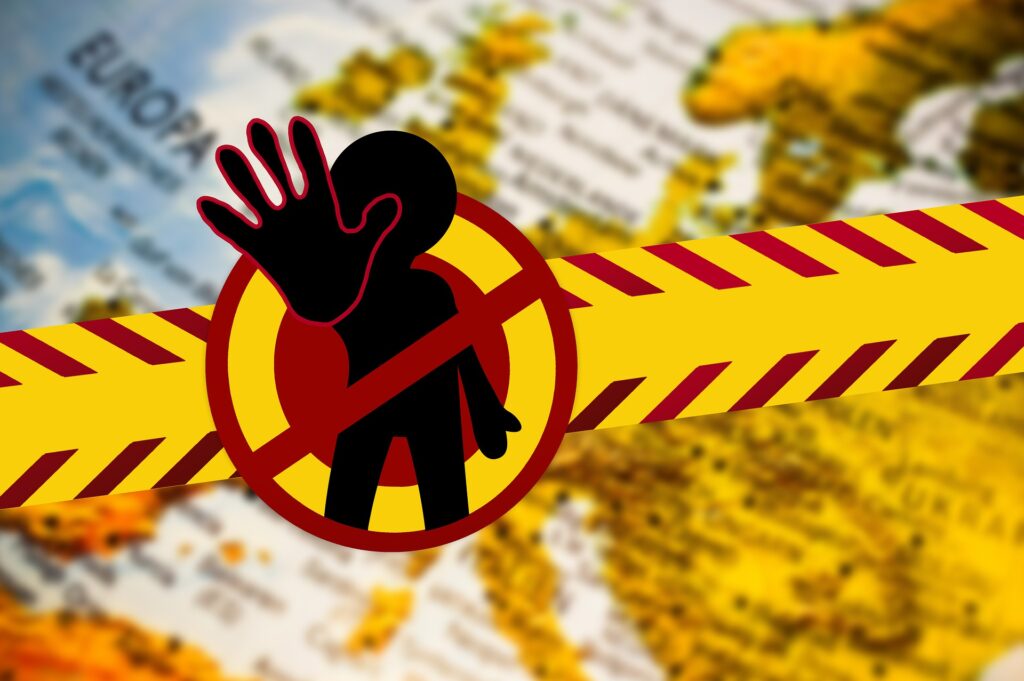 Geneva/Bali: G20 economies introduced export restrictions at an increased pace between mid-May and mid-October 2022, according to the 28th World Trade Organization (WTO) Trade Monitoring Report on G20 trade measures.  The economic uncertainty exacerbated by the COVID-19 pandemic, the war in Ukraine and the food security crisis, particularly on food and fertilizer resulted in such frequent restrictions, the report, issued on November 14, 2022, stated.

In light of the findings of the report, WTO Director-General Ngozi Okonjo-Iweala today called on G20 countries, and all WTO members, to refrain from adopting new trade-restrictive measures that can further contribute to a worsening of the global economic outlook.

“While some trade-restrictive measures have been lifted by G20 countries, the report indicates that the trend has been going in the wrong direction. Export restrictions contribute to shortages, price volatility, and uncertainty. G20 economies must build on their collective pledges from the 12th  Ministerial Conference and demonstrate leadership to keep markets open and predictable, so that food and fertilizer in particular can flow to where they are needed,” Ngozi Okonjo-Iweala, who is attending the G20 Leaders’ Summit in Bali, Indonesia, on November 15-16, 2022, said.

The report indicates that supply chains on the whole have thus far proved to be resilient, despite the war in Ukraine, the continuing impacts of the COVID-19 pandemic, the highest inflation many countries have experienced in decades and the impacts of monetary tightening by central banks seeking to limit price increases. That said, specific industries and regions have been differently impacted.

Overall, the pace of implementing new export restrictions by WTO members has increased since 2020, first in the context of the pandemic and subsequently with the war in Ukraine and the food crisis. Some of these export restrictions have been gradually lifted, but several still remain in place.

During the review period, G20 economies introduced 66 new trade-facilitating measures (covering trade worth USD 451.8 billion) and 47 trade-restrictive measures on goods (with a trade coverage of USD 160.1 billion). These measures were not related to the pandemic.

At the same time, the accumulated stockpile of G20 import restrictions continued to grow. By mid-October, 11.6% of G20 imports were affected by trade-restricting measures implemented since 2009 and are still in force.

Initiations of trade remedy investigations by G20 economies declined sharply during the review period (17 initiations), after a peak in 2020 that was the highest since the beginning of the trade monitoring exercise in 2009. Anti-dumping measures continued to be the most frequent trade remedy action in terms of initiations and terminations.

Since the beginning of the pandemic, 201 COVID-19 trade and trade-related measures in goods were implemented by G20 economies. Most (61%) were trade-facilitating, while the rest (39%) could be considered trade restrictive.