During my college days, our teachers used to advise and inspire us, once we become automobile engineers should try to replace the piston engine as it’s not fuel efficient. When I Ieft Hostel 7 of Assam Engineering College in 1990 after completing my degree course in Mechanical branch (with a special paper on Automobile Engineering), the preaching of our teachers was so fresh to me.

For those, who have no preliminary technical idea of a piston engine (internal combustion engine, run by feeding diesel or petrol/gasoline), it converts thermal energy into mechanical work (or power) which helps move a vehicle. But these engines still remain less efficient for a number of reasons like not being capable of burning the fuel fully, failing to convert the generated heat into mechanical energy to an optimum level, etc.

Probably I could have pursued automobile courses so that the initiative for new types of fossil fuel engines can be enriched. But destiny had a different script for me and I had to turn out to be a media worker in an Assamese daily. Even though I faced interviews for a job (in the engineering stream), it never happened because of many reasons. But I accepted the newfound profession with a challenge and continue to keep myself happy and energetic even after three decades of professional journalism.

What I could not pursue in my post-college days, is almost done by the new technology. Slowly we Indians have generated interest in the electricity-run automobile (thus either replacing the piston engine or making it a second priority). Electric vehicles (from two-wheelers to four-wheelers) have slowly entered our garages in a large number. From the environmental point of view to regular maintenance, electric vehicles enjoy more advantages as it has a simple mechanism of running the wheels with the help of a motor sidelining the complicated gears aligned with the clutch and also the power consuming starting-equipments. 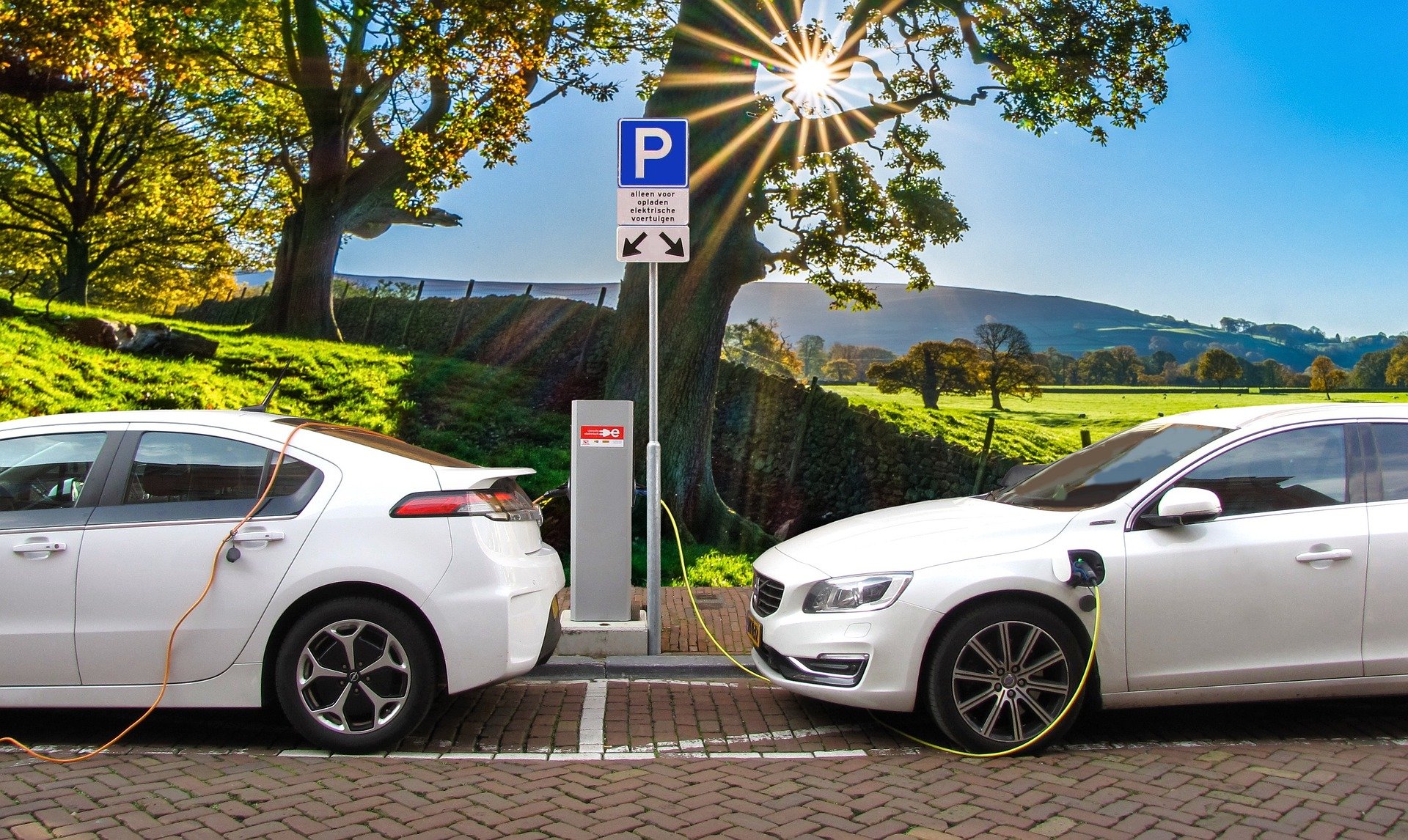 In the technical term, an electric vehicle runs with the energy received from fuel cells, which need to be recharged regularly. The fuel cells convert chemical energy into electrical energy directly (whenever needed). So these vehicles do not need the clutch or a gearbox, which drastically minimises the complication of driving. In another aspect, a fuel cell emits only water vapour making it an environment-friendly device, unlike the piston engine that generates hazardous gases.

Now the debate gains momentum if a battery-run vehicle is more balanced and helps the driver to control it efficiently as being without the impact of linear motion of pistons (which is converted into rotational motion by the crankshaft) and the tendency of the centrifugal force (gyroscopic motion) when on a sharp-curved road or in an urgent need of changing of the direction of a high-speed vehicle on the road (so that it avoids slipping/skidding).

In a simple way, gyroscopic motion can be termed as the ability of a rotating object to maintain the orientation of its rotation. In case of changes in the axis of rotation, the object creates rotational momentum. So when a conventional four-wheeler running at a high speed takes a turn (left or right), the driver feels the tendency of slipping off the vehicle due to the gyroscopic moment. The gyroscopic effect always pushes the vehicle outward and hence a safe speed for it (read the piston engine run automobile) during a curve is normally notified.

1 thought on “From piston engines to e-automobiles”