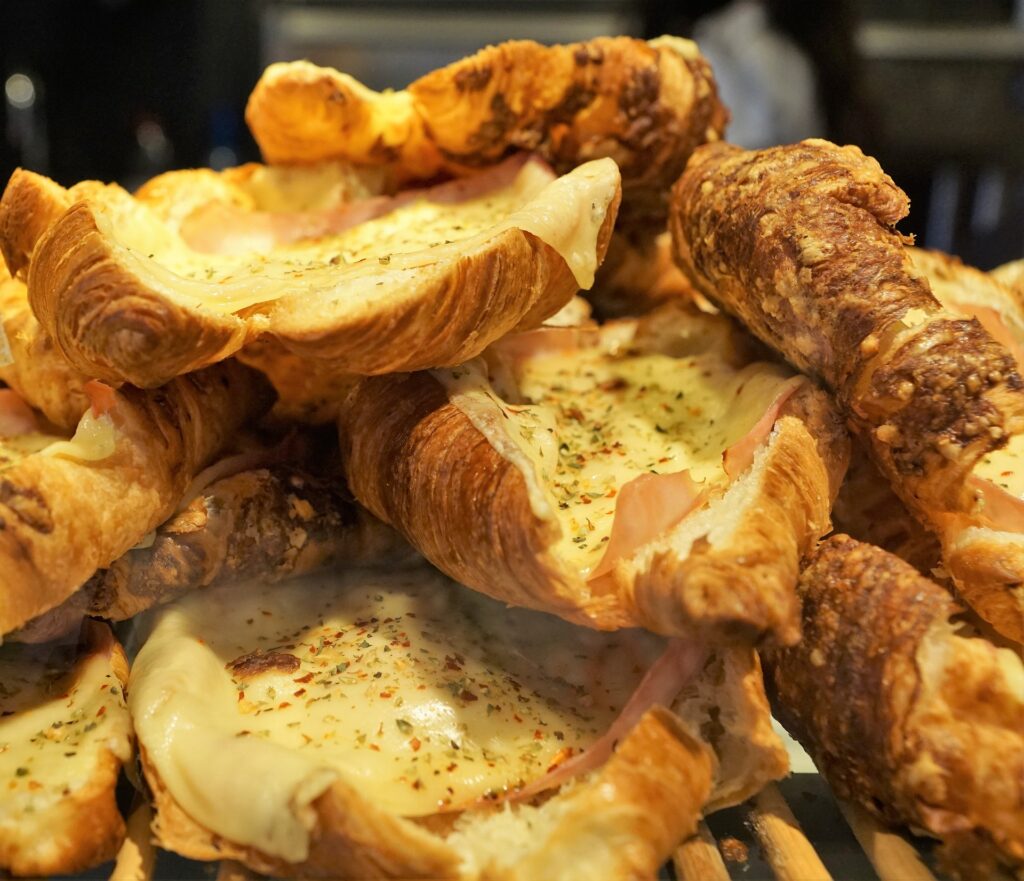 “Trans fat has no known benefit, and huge health risks that incur huge costs for health systems,” said WHO Director-General, Dr Tedros Adhanom Ghebreyesus, “By contrast, eliminating trans fat is cost-effective and has enormous benefits for health. Put simply, trans fat is a toxic chemical that kills and should have no place in food. It’s time to get rid of it once and for all.”

Currently, 9 of the 16 countries with the highest estimated proportion of coronary heart disease deaths caused by trans fat intake do not have a best-practice policy. They are Australia, Azerbaijan, Bhutan, Ecuador, Egypt, Iran, Nepal, Pakistan and the Republic of Korea.

Since WHO first called for the global elimination of industrially produced trans fat in 2018 — with an elimination target set for 2023 — population coverage of best-practice policies has increased almost six-fold. Forty-three countries have now implemented best-practice policies for tackling trans fat in food, with 2.8 billion people protected globally.

Despite substantial progress, however, this still leaves 5 billion worldwide at risk from trans fat’s devastating health impacts with the global goal for its total elimination in 2023 remaining unattainable at this time.

Best practices in trans fat elimination policies follow specific criteria established by WHO and limit industrially produced trans fat in all settings. There are two best-practice policy alternatives: 1) a mandatory national limit of 2 grams of industrially produced trans fat per 100 grams of total fat in all foods; and 2) a mandatory national ban on the production or use of partially hydrogenated oils (a major source of trans fat) as an ingredient in all foods.

“Progress in eliminating trans fat is at risk of stalling, and trans fat continues to kill people,” said Dr Tom Frieden, President and CEO of Resolve to Save Lives. “Every government can stop these preventable deaths by passing a best-practice policy now. The days of trans fat killing people are numbered — but governments must act to end this preventable tragedy.”

While most trans fat elimination policies to date have been implemented in higher-income countries (largely in the Americas and in Europe), an increasing number of middle-income countries are implementing or adopting these policies, including Argentina, Bangladesh, India, Paraguay, the Philippines and Ukraine. Best-practice policies are also being considered in Mexico, Nigeria and Sri Lanka in 2023. If passed, Nigeria would be the second and most populous country in Africa to put a best-practice trans fat elimination policy in place. No low-income countries have yet adopted a best-practice policy to eliminate trans fat.

In 2023, WHO recommends that countries focus on these four areas: adopting a best-practice policy, monitoring and surveillance, healthy oil replacements and advocacy. WHO guidance has been developed to help countries make rapid advances in these areas.