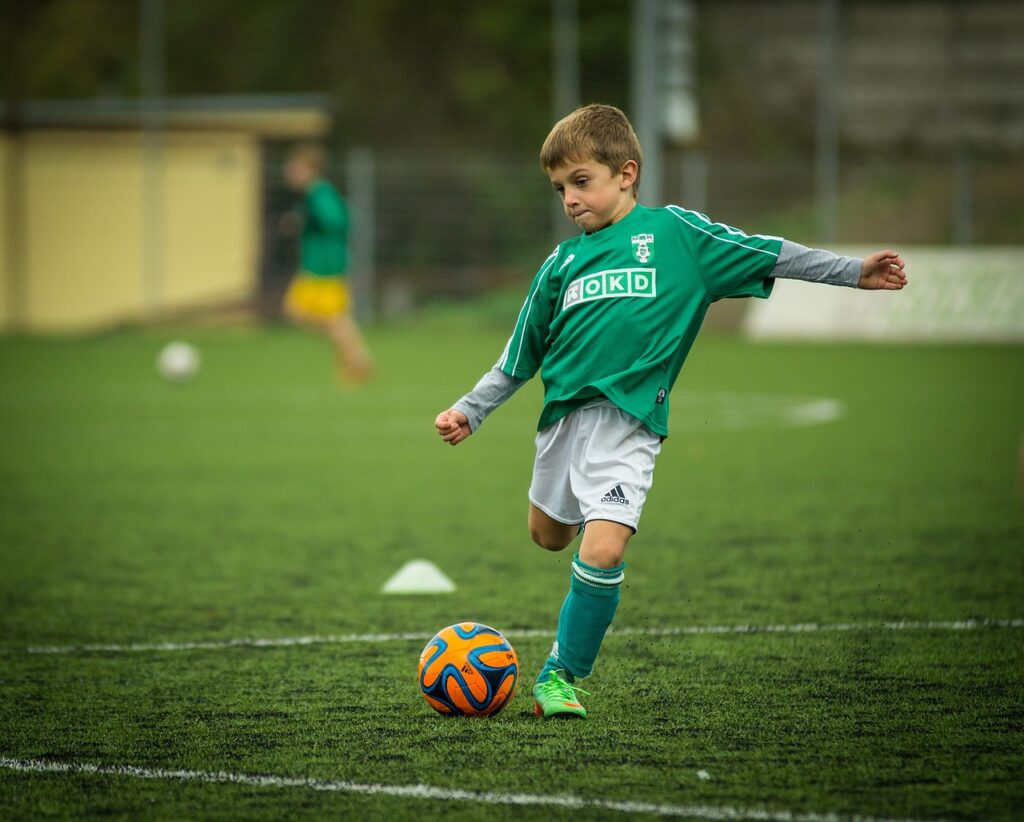 Doha: Ahead of the soccer world cup which begins on Monday, November 21, 2022,  FIFA and the World Health Organization (WHO) in partnership with the Ministry of Public Health (MoPH), Qatar and the Supreme Committee for Delivery and Legacy (SC) today launched the #BringTheMoves challenge, encouraging players at the FIFA World Cup 2022 to meet the celebration challenges presented to them on social media by fans across the globe and encourage youngsters to #BeActive.

FIFA President Gianni Infantino said: “We know the negative impact on children’s health a lack of exercise can have, and football can use the significant platform of this FIFA World Cup to spread that message in this exciting and engaging way.

“This challenge not only unites children with their heroes but utilizes the most digital-ever World Cup to send the message that we all need to be active and drives awareness also for parents that children need 60 minutes of physical exercise a day. At the moment, that is not the case for 80% of adolescents around the world.”

In the run-up to and during FIFA World Cup 2022, children worldwide are challenging players of participating teams to celebrate goals with fresh new moves simply by posting a video on their social media pages using the hashtag #BringTheMoves.

One former player who celebrated hundreds of goals in an illustrious career is former Côte d’Ivoire striker Didier Drogba, who is now a WHO Goodwill Ambassador.

“Being active provides many benefits to everyone, especially for children while they are growing and developing physically, mentally and socially,” said Drogba. “Being active is good for your body and your mind – mental and physical health.”

Goalkeeper Alisson Becker, who is also a WHO Goodwill Ambassador and will be coming to Qatar with Brazil, knows the importance of being in peak condition. He wants to use the focus on the FIFA World Cup to encourage youngsters to #BringTheMoves and get more active.

“I support the Bring the Moves challenge because I really believe kids have to be active,” said the Liverpool goalkeeper. “They need to be active for the good of their future as they are growing up. I [can] see that we, football players, can be an inspiration for them as well. So, if we can have fun with them and make them move their bodies a little bit, we’re going to be happy.”

The campaign also encourages children to download GenMove, a digital app that uses artificial intelligence to encourage children to be physically active daily throughout the FIFA World Cup. Season 1 of GenMove will be launched on 19 November by Her Excellency Dr Hanan Mohamed Al Kuwari, Minister of Public Health for Qatar and Dr Tedros Adhanom Ghebreyesus, WHO Director-General, at the Walk the Talk – Health for All Challenge in Qatar.

Dr Ghebreyesus said WHO is working with FIFA to promote physical activity, healthy diets and other elements of healthy living to the World Cup’s global audience, with pitchside advertising boards, videos in stadia and fan zones, extensive messaging on television and social media, and more.

“Football, music and joy are the perfect ingredients to get people moving for health,” said Dr Ghebreyesus. “WHO’s partnership with FIFA and Qatar Ministry of Public Health on the Bring The Moves challenge is all about connecting World Cup stars with young people globally, to motivate people everywhere to be more physically active for better health.”

The World Cup is one of the greatest shows on earth, with an estimated audience of 5 billion people and WHO stated it would highlight how major sporting events can contribute to improving health around the world and drive progress towards WHO’s goal of health for all.  “Together with the Government of Qatar and FIFA we have designed measures to reduce the risk of diseases spreading at the World Cup, including COVID-19; We’re promoting healthy food options at stadia and fan zones, and we’re conducting a study on ways to influence consumers to choose healthier food options. And tobacco use is banned in seating areas inside all stadia,” Dr Ghebreyesus said.

#BringTheMoves is part of a collaboration between FIFA, WHO and the Ministry of Public Health, Qatar designed to harness the power of football to protect and promote health for all. This, in turn, will create a blueprint for protecting and promoting health at mass gatherings which can then be shared with the International Olympic Committee and other sports organizations.