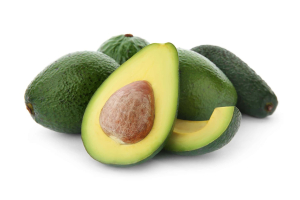 Geneva: Costa Rica’s restriction on imports of fresh avocados has become a juicy issue at the World Trade Organization (WTO). Following Mexico’s challenge to Costa Rica’s move, the WTO members adopted a panel report at a meeting of the Dispute Settlement Body (DSB) on May 31, 2022, that was welcomed by the United States of America as well as the European Union (EU).

Both the United States and the European Union welcomed the agreement of the parties to allow for the adoption of the panel report by the DSB.  The US said adoption shows that WTO dispute settlement can provide support to Mexico and Costa Rica as they seek a resolution of their dispute.

The EU noted this benefitted from arrangements where the two parties agreed in advance not to appeal the findings to the WTO’s non-functioning Appellate Body while preserving their right to an independent appeal review through the Article 25 arbitration provisions of the WTO’s Dispute Settlement Understanding (DSU).

Costa Rica noted the importance it attaches to compliance and said it respects the WTO dispute settlement system; thus it is important to have prompt compliance with the rulings of the WTO dispute panels.  Costa Rica noted the adoption of a domestic resolution which was notified to the WTO on 20 May setting out the new requirements for imports of fresh avocados.  This has allowed for the reinstatement of avocado imports from Mexico with shipments already underway, Costa Rica said.

Mexico said it welcomed the WTO panel ruling circulated on April 13 , 2022, regarding measures imposed by Costa Rica on the importation of fresh avocados from Mexico, as it made an adequate analysis of the measures adopted by Costa Rica and determined that they were not consistent with the provisions of the Agreement on the Application of Sanitary and Phytosanitary Measures, in particular, because (i) the measures were not based on a risk assessment appropriate to the circumstances; and (ii) they thus constitute a disguised restriction on trade.

Mexico further said it also welcomed the May 18, 2022 announcement by Costa Rica setting out new requirements for the import of fresh avocados from Mexico and other countries and annulling the measures previously in place.  Mexico said it appreciated Costa Rica’s efforts to comply with the panel’s findings. 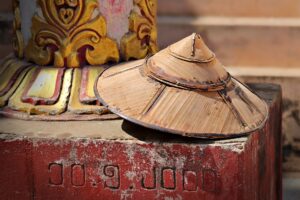 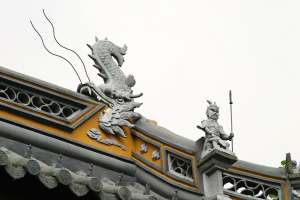 Snubbed by Pelosi, Dragon fumes at G7, lashes out at Japan 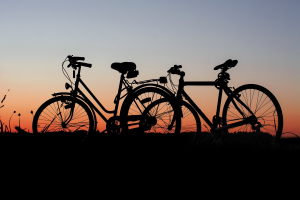 Bicycles and rice: From India with love!