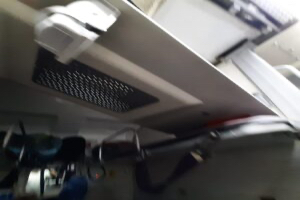 The train was approaching Khurda Road Junction when the mishap happened. The duct fell with a loud noise. Panicked passengers tried to dial the emergency telephone number 139 but there was no response from the other side. However, the helpline number worked and there was a response in 5 seconds. A complaint was registered and after 10 minutes, around 21:15, two railway policemen reached the spot, a passenger told Global Bihari. 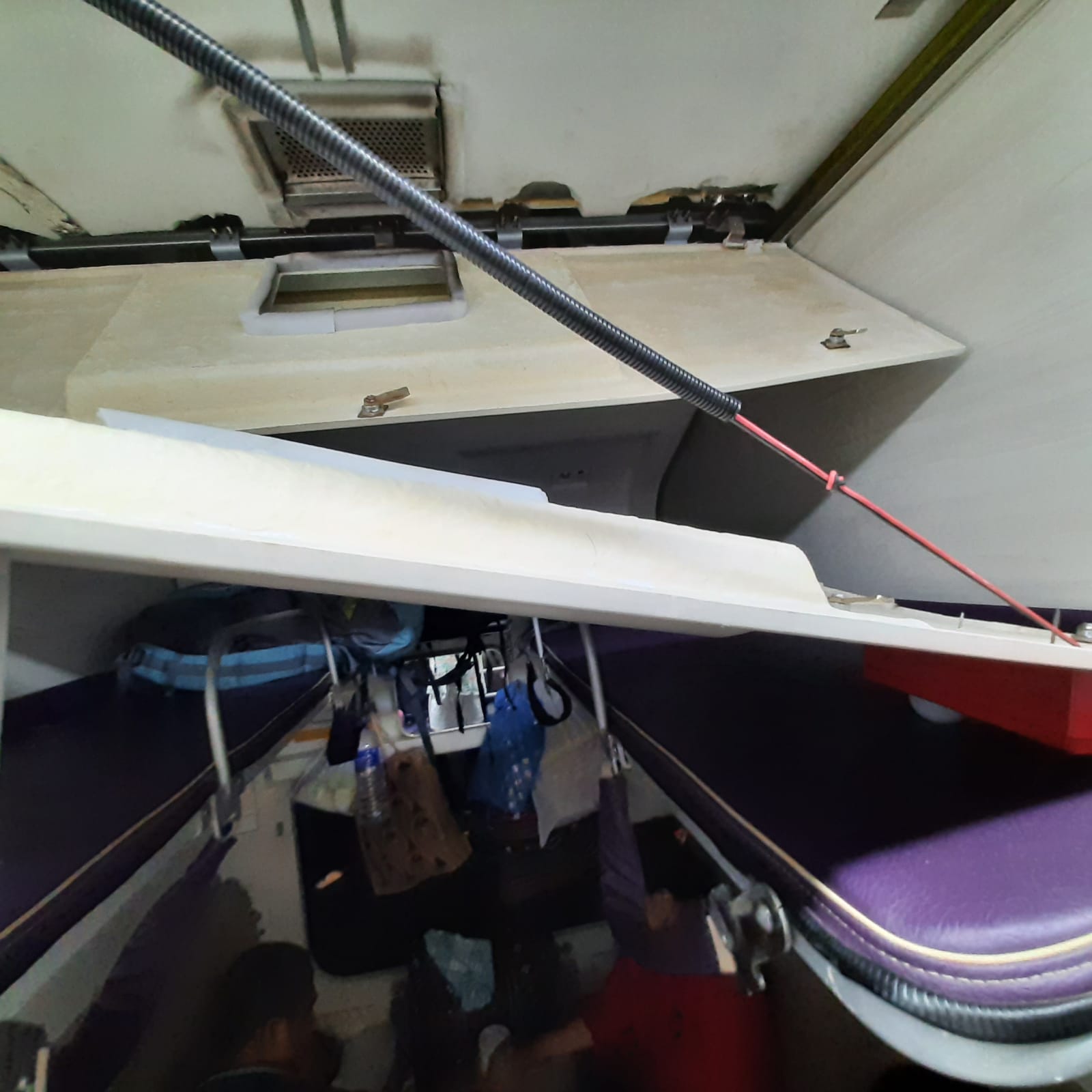 Two persons, supposed to be technicians from the Railways, boarded the train in Khurda Road and tried to fix the problem. They were assisted by another technician via video call.

“These railway staff attending this situation on this train had no idea of how to fix the broken panels,” said a passenger,adding that the railway staff did regret the inconvenience cause to the passengers.

Somehow, the technicians could pull things back in about half an hour but that was not a permanent fix. By this time, the passengers were already panic-stricken.

“Can’t say whether the duct would fall again or not,” said a passenger. Passengers further complained that various electrical equipment were not working and there was no water in the coach either. The technicians though claimed that there was no electrical fault but the duct fell because of an open ceiling cover. 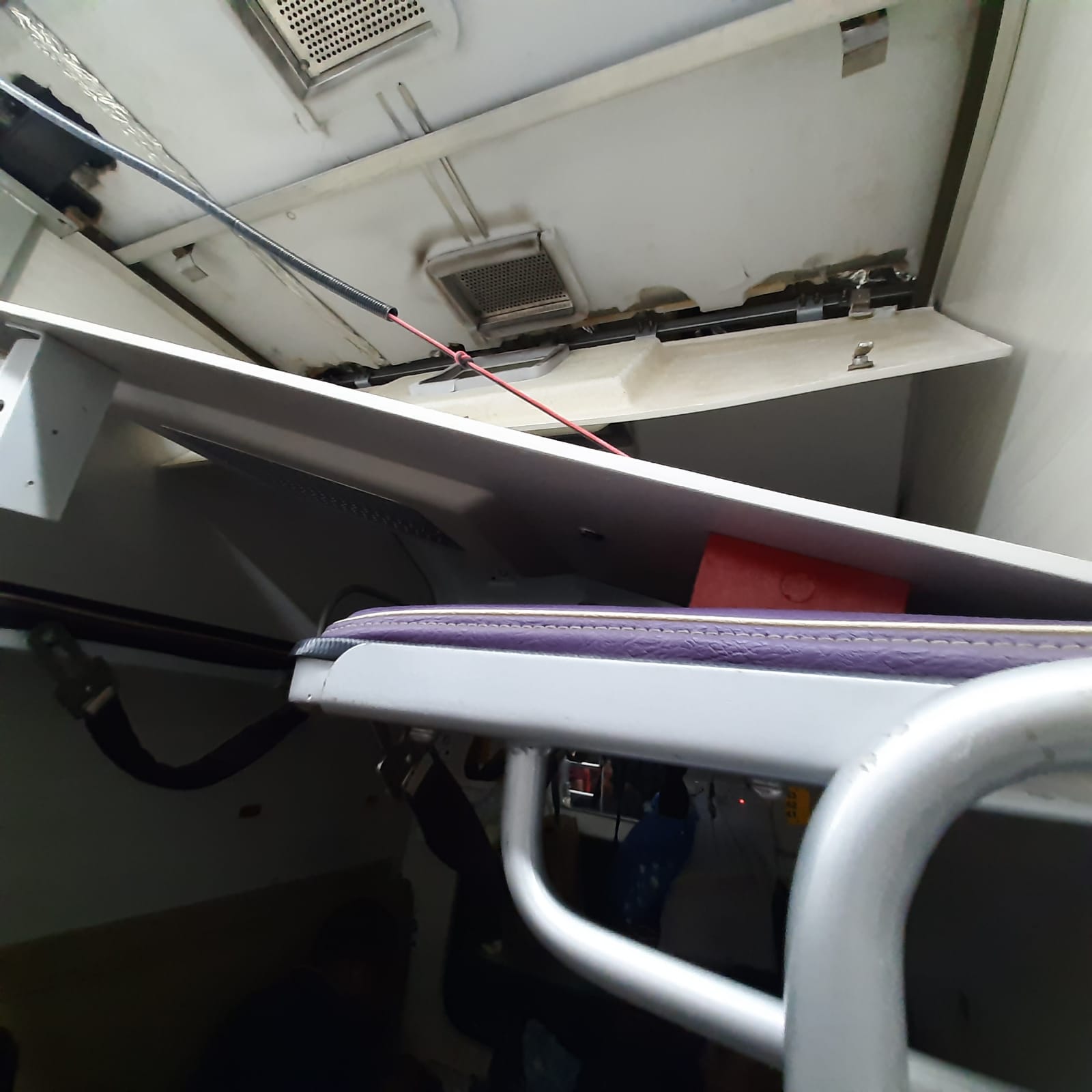 Some passengers also tweeted about the incident and found that the IRCTC official “escalated” their tweets to Railway Seva, and other senior railway authorities.

The train got delayed in Khurda Road but thereafter recovered. Officials assured the passengers that the divisional mechanical engineers (DME) Kharagpur will conduct an inspection, once the train reached the Kharagpur railway station around 02:50 am today.

However, passengers complained that no railway official came to inspect, as promised earlier, once the train arrived in Kharagpur.

“Do we really care for our people after 75years of independence?” asked a passenger.