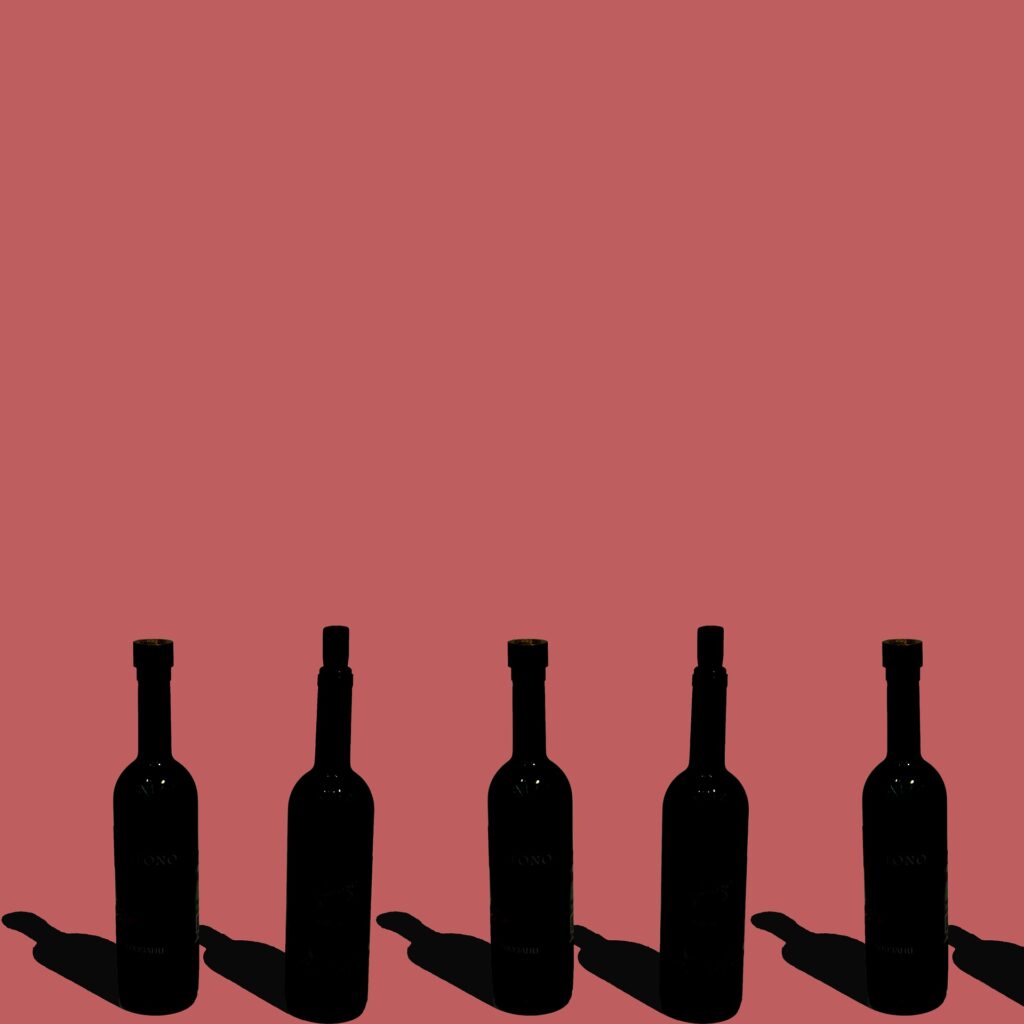 The latest hooch tragedy in the Saran district of Bihar exposes Chief Minister Nitish Kumar’s increasing fragility to deal with a delicate situation evolving out of the miscarriage of administration. Such a situation was brought about by the glaring loopholes apparent in policy implementation.

The tragedy has once again brought Bihar onto the national scanner. The death of almost 70 people from consuming the poisonous liquor, with scores of people still battling against death, once again has shaken the national conscience. Significantly, the tragic news was broken on Wednesday, December 14, 2022, by the media, resulting in turmoil and pandemonium in Bihar Vidhan Sabha. However, adding fuel to the fire, in the outburst far unbecoming on the part of legislators, far less that of the Chief Minister had burst forth, ‘Jo piyega wo marega‘ (He who will drink, certainly will die). No wonder, the comment made in Vidhan Sabha, caused a furore in the House, with the Opposition Bharatiya Janata Party baying for Nitish’s blood, for this highly censorious comment against the deceased which, far from being sympathetic, was blunt and far more humiliating, even amounting to a scathing condemnation of those who perished in this incident or those who are in critical stage, battling for their lives.

Apart from the aforesaid unwarranted quip, Nitish did not stop there; he, however, exhibiting a blatant form of insensitivity and an overwhelming sense of brazenness for the kith and kin of the deceased,  disdainfully rejected the wholesale idea of the Opposition to granting a compensation of rupees one lac to the kith and kin of deceased, pleading with the Opposition not to press for any compensation in such cases. Regrettably, the Bihar CM, unconscionably though, failed to question the police administration for allowing such an incident to happen, in the first place, when the blanket ban on liquor prevailed in the State from 2016 onward. This is not the first case either. Significantly, the administration, in order to stave off criticisms for the dereliction of duty; its onerous responsibility for the crystallisation of such incidents of such a degree and magnitude, has taken the cosmetic step:  The police station in charge stands suspended.

With the benefits of hindsight, certain questions beggar the belief that, given the incident breaking into the public domain, where is the legitimacy of liquor prohibition in the first place? In fact, if the sources are to be believed, ever since the blanket ban on liquor came into place in 2016, the liquor mafias have been ruling the roost; the liquor prohibition existed on pen and paper, whereas in reality, it remained a thriving business –the nexus of criminals, police and politicians flourished in collusion with each other. Worse still, the cost of liquor went high, with cuts given to the aforesaid middlemen, which only contributed to the addition of cost. Regrettably, the very underlying motto behind imposing such a ban singularly stood defeated –the very mission of banishing deadly diseases like cancer from the landscape of Bihar, and saving the troublesome quarrels at home brought about by the drinking influence– could be eliminated. Also, the illegal sale of liquor added to its burgeoning cost burden, it has legitimately deprived the State of an estimated revenue generation of over rupees five thousand crores. Thus the very rationale behind the prohibition failed to achieve its avowed objective.

However, in the wake of the blanket ban on liquor, the initial report suggested that irrespective of thriving illegal sales, many families could be saved from its adverse influence. No wonder, women voters voting overwhelmingly in favour of Nitish Kumar from 2015 onward, is the vindication of his policy gaining traction with women voters who, in the wake of such a blanket ban, found the peace and tranquillity –which was hijacked by their male members drinking heavily.  However, with the passage of time, the situation worsened with the thriving liquor sale trumping the very avowed mission behind banning the same.

Unequivocally, the goodwill that Nitish has earned, in the process of imposing the ban on liquor, appears to have evaporated with its overall degeneration with the passage of time.

Apparently, it is not only Bihar which has imposed a prohibition on liquor; in fact, there are sundry many states like Gujarat, Nagaland, Mizoram, and Lakshadweep which have been following the prohibition policy. In 2009, a similar incident, as it happened in Bihar now, crystallised in Gujarat: Almost 146 people died on account of consuming the poisonous liquor. The subsequent uproar in Gujarat Assembly resulted in the modification of the Liquor Prohibition Act, incorporating the punitive provision which could result in even the death penalty to the guilty of selling and distributing spurious liquor.  It, however, needs to be underscored that Gujarat has been following the Prohibition  Policy, ever since the state came into existence in 1960.  Moreover, Gujarat has been losing revenue of almost ten thousand crores on account of the prohibition which is almost double that of Bihar. In fact, Nitish, while defending his policy on prohibition and attacking the opposition BJP,  contended that how, Prime Minister Narendra Modi, despite his being with the Rashtriya Janata Dal in government in 2017, had lavished his praise on the policy of prohibition imposed in Bihar.

The tragedy in Saran once again lends credence to the fact that Nitish is appearing jittery and not in the best of his element when the incidents such as that liquor death in Chhapra, or the return of migrant labourers during the height of COVID. During COVID too, Nitish had unreasonably burst forth when the Bihari labourers were returning to their homes in droves. He had disapprovingly cautioned them to stay back where they were instead of taxing the minimal health infrastructure that the State possessed. This comment too, then, had drawn flak from many quarters. In fact, in the duplication of the same, Nitish’s latest outburst against the deceased, and his blunt refusal to provide any compensation to the kith and kin of the deceased,  conveys the impression of his peevishness brought about by his loosening grip over the polity, as leader of his coalition partner the RJD, Tejashwi Yadav, has begun asserting himself more.

Whatever it may be, Nitish Kumar appears to be the shadow of his past self, when he is increasingly giving an impression of his losing temperament when the more nuanced and mature political and administrative postures are increasingly required to deal with such delicate and volatile situations as explained above.