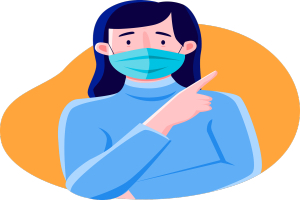 Geneva: After the continued decline observed since the end of March 2022, new weekly COVID-19 cases have stabilized globally during the reporting period  (May 9 to 15, 2022), with over 3.6 million cases reported, a 1% increase as compared to the previous week. The number of new weekly deaths continues to decline, with over 9000 new deaths reported during the same period, representing a 21% decrease as compared to the previous week.

Last week, state media in the Democratic People’s Republic of Korea reported a COVID-19 outbreak for the first time.

While the Omicron Variant Of Concern (VOC) remains the dominant COVID-19 variant circulating globally,  among its variants, BA.2 and its descendent lineages (i.e., BA.2.X) were the dominant variants, comprising 97% of all sequences submitted to the GISAID, which is the leading SARS-CoV-2 database, from the week of May 1, 2022. Within the last 30 days, BA.1 and its descendent lineages (i.e., BA.1.X), BA.3 and the Delta variant have further declined in prevalence, falling below a global prevalence of <1%.

In South Africa, BA.4 and BA.5 appear to be driving an increase in the number of cases, accounting for 89% and 7% of sequences submitted as of 13 May 2022, respectively.1 Since late April, South Africa has also reported a moderate increase in hospital admissions, although this rise has been significantly lower than that observed during the emergence of Omicron in late 2021. Similarly, the first indications of a rise in the number of cases have been observed in Portugal, which recently confirmed the circulation of BA.5. Hospital and ICU admissions remain stable in Portugal as of 13 May. In the United States of America, where the prevalence of BA.2.12.1 is 48%, the numbers of cases and hospitalizations have been rising since April 2022, with a 33% increase in cases and 19% increase in admissions during the week of 9 May, respectively, as compared to the previous week. 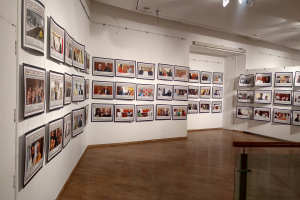