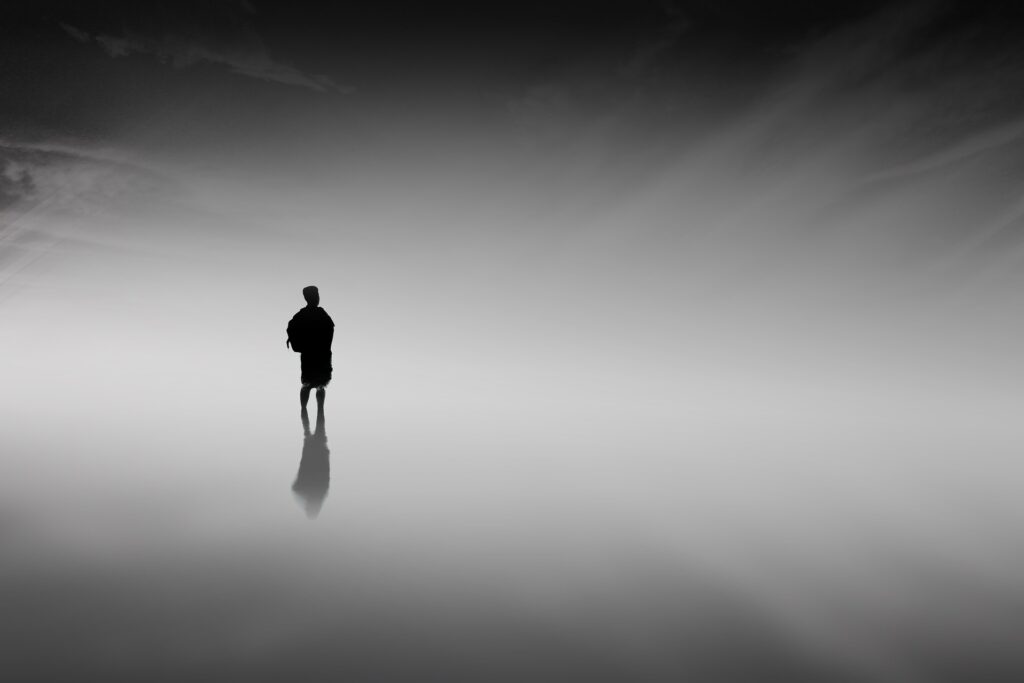 Weekend Musings: A song that de-mystified the eternal mystery of the universe

Dhundh, a movie made in the year 1973 by B.R. Chopra, had an immortal song penned by Sahir Ludhianvi, composed by Ravi and sung by Mahendra Kapoor.

The song sought to de-mystify this eternal mystery of the universe in the most simplistic of terms: ‘Sansar ki har sheka, itna hi fasana hai, ek dhundh se aana hai, ek dhundh mein jana hai‘. The very saga of this world is to come to this world amidst the fog, and mist, and disappear yet again into the same.

Further, ‘Yah rah Kahan se hai, yah rah kahan tak hai, yah raj to koi rahi na samjha hai na jana hai‘. This too, the complexity enveloping the universal phenomenon, is dissected seamlessly, for neither anyone knows, where this path to this world has originated, and where will it end, none ever born on earth, understood the same.

Sahir Ludhianvi, one of the greatest lyricists ever of Hindi movies, a philosopher for common men, had spectacularly sought to de-mystify the highly complex philosophy which perplexed the philosophers down the ages. No wonder, the stanza, ‘ Aek pal ke palak par hi, thahri hui ye duniya, is palak ke jhapakne tak har khel suhana hai‘.

Indeed it is the master stroke of decoding the Himalayan riddle for mankind in the simplest of terms: how the beatific manifestation of this world bedazzles unless the consciousness exists; once the consciousness vanishes,  the remotest of the existence of this universe, ceases to exist.

The last stanza which talks about humanity being the toys in the hands of Crestor, who has to enact this play till eternity, speaks of the invisible power which seldom wants mankind to dissect Him.

Unequivocally, if someone through songs, had sought to de-mystify the greatest conundrum confronting humanity, it is through these immortal stanzas penned by Sahir Ludhianvi. Hindi movies can seldom afford to forget this great lyricist for penning these magnificent lyrics, apart from the scores of others, which became the glorious saga of scripting the glory of Hindi movies.

Listen to the song here: