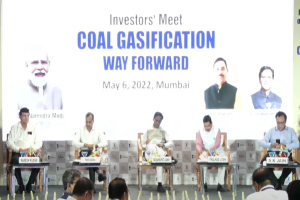 Earlier, the Government had initiated steps to execute the four pilot coal gasification projects announced in Budget 2022-23. Details of the four projects, including location, budget allocation, source of coal, etc, are as under: 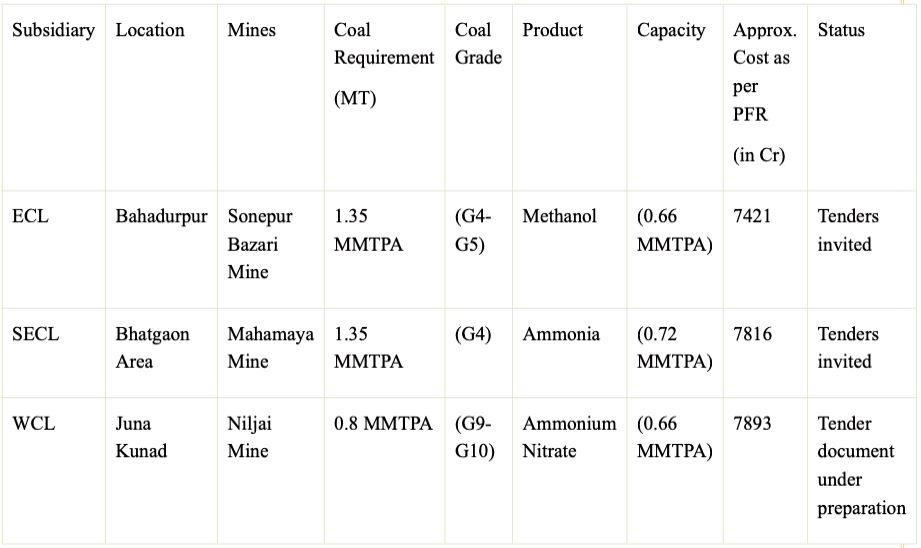 Joshi also pitched for options like manufacturing Hydrogen from Coal to help India become energy independent. He encouraged the industry players to think about ‘coal to Hydrogen’.

It may be mentioned that despite global demand to cutdown on fossil fuels to promote clean energy, the demand for coal is likely to touch 1.5 billion tonnes by 2030 in India where, as per the coal ministry’s own admission in Parliament on March 28, 2022,  energy transition away from coal is not happening during the foreseeable future in the country.

Although there will be a push for renewable/non-fossil based energy, the share of coal in the energy basket is going to remain significant in the years ahead. The Government says that coal demand in the country is yet to peak. The draft Economic Survey 2021-22 projects coal demand in the range of 1.3-1.5 billion tonnes by 2030, an increase of 63 per cent from the current demand. Thus, as of now, there is no scenario of energy transition away from coal affecting any stakeholders involved in coal mining.

Joshi today further announced that the world’s largest coal miner, Coal India Ltd. (CIL), will offer its 20 closed/discontinued underground coal mines to the private sector to reopen and bring into production on revenue sharing model. He declared that the target of the Coal Ministry was to minimize the import of thermal coal and to make the country self-reliant in the sector.

The Minister informed that extractable reserve in the closed/discontinued coal mines was around 380 million tonnes, and 30-40 million tonnes of coal could be “easily extracted from the mines”. He further said ‘the continuation of mining activities will help in increasing coal supply to thermal power plants while creating employment opportunities for local people.