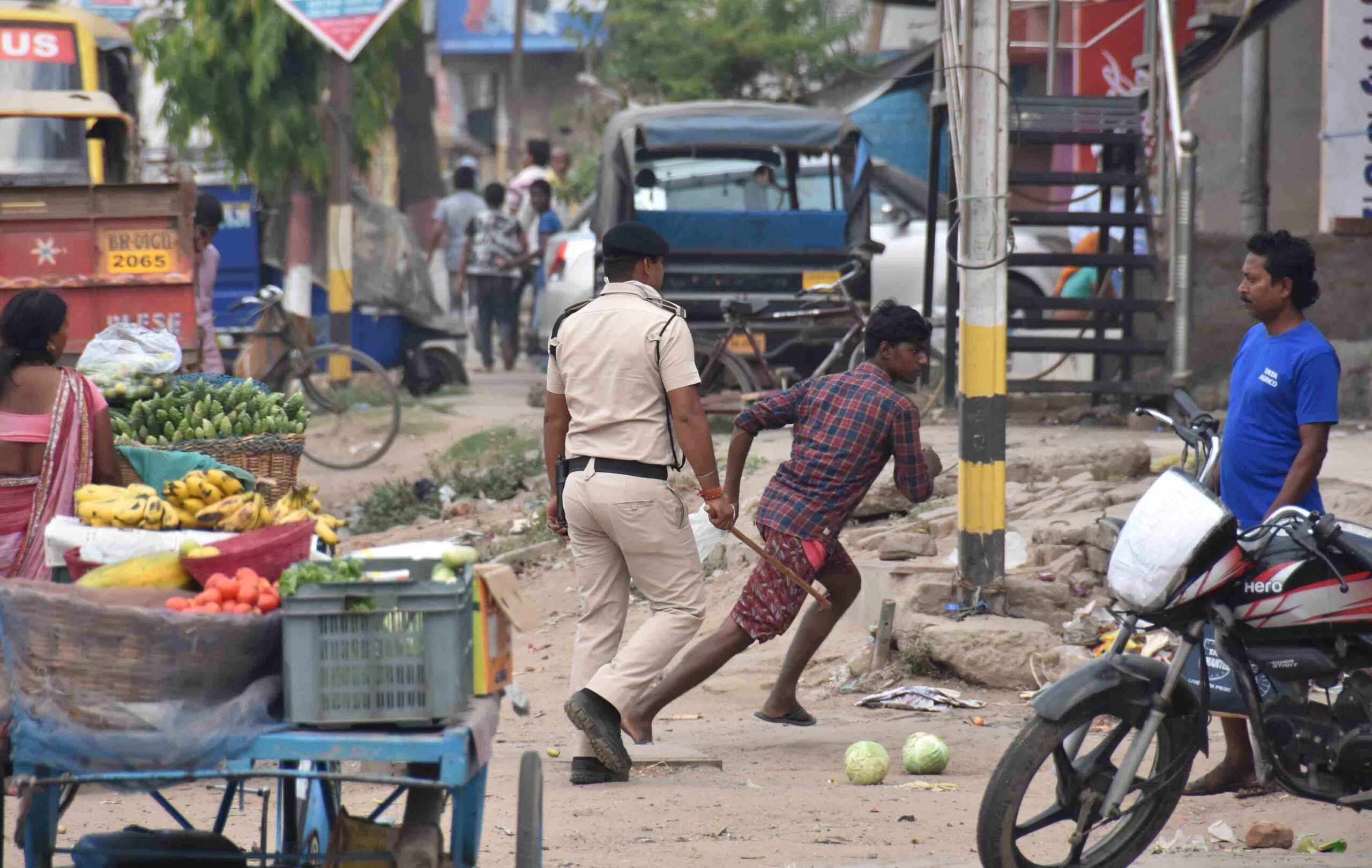 Four more IMCTs today for Ahmedabad, Surat, Hyderabad and Chennai; IMCT Mumbai has been given responsibility of Thane too

20 out of 171 containment zones in serious condition in Indore

Delhi: Upon consideration of the COVID-19 infection status, the Ministry of Home Affairs formed 4 more Inter Ministerial Central Teams (IMCTs) on Friday, which are being sent to Ahmedabad, Surat, Hyderabad and Chennai. These teams are also being led by an Additional Secretary level officer and have a public health specialist and disaster management specialist among its members.

It may be mentioned that the ministry had earlier formed 6 Inter Ministerial Central Teams (IMCT), all of whom have reached their fixed destinations and have started working. Of them two teams which are already in the field, had given feedback. While the Indore team reported that 20 out of 171 containment zones were in serious condition in Indore, the Mumbai IMCT team that visited Dharavi, Govandi and Wadala slum areas pointed out that in Dharavi people using community toilets had to come out of their houses and recommended setting up portable toilets at “necessary locations”. “At Dharavi, administration is dependent on home quarantine. IMCT has suggested that institutional quarantine facility be arranged for 2000-3000 people and testing and surveillance teams be augmented using local volunteers. The team has visited institutional quarantines, COVID hospitals and community kitchens also,” the MHA stated.

In Indore, IMCT is  discussing with administration as to how contact tracing and active case monitoring can be made more effective, testing and sampling facilities can be increased, farmers be made aware about ‘Sauda Patra’ and increase the supply of nutritious rations in slums.

“All IMCTs are sharing their observations and suggestions with the state governments. Our intention is to improve the situation and stop spread of COVID-19,” the MHA stated, allaying apprehensions of some states that they were politically motivated. West Bengal Chief Minister Mamata Banerjee had even written a protest letter to Prime Minister Narendra Modi in this regard